In “Changing Landscapes 2”, 12 film/video works selected from CYLAND’s Video Archive create together a genuine, introspective look at  contemporary Russian New Media. These videos  / film by active Eastern European artists offer personal perspectives into  the continuum of their  native country’s past, present and future. 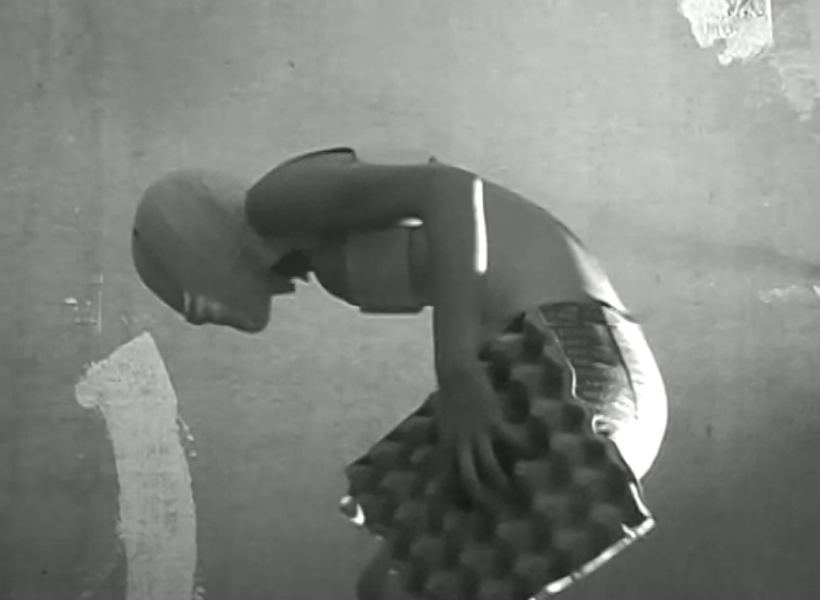 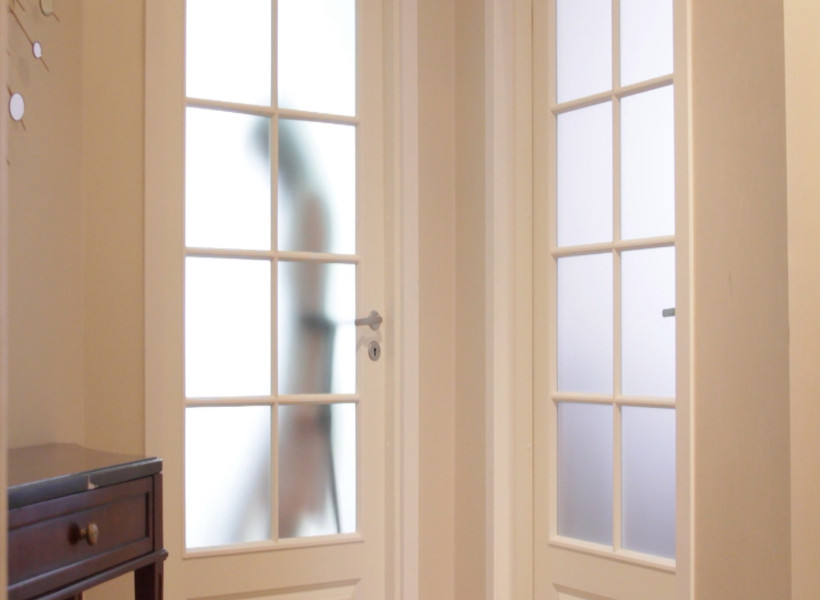 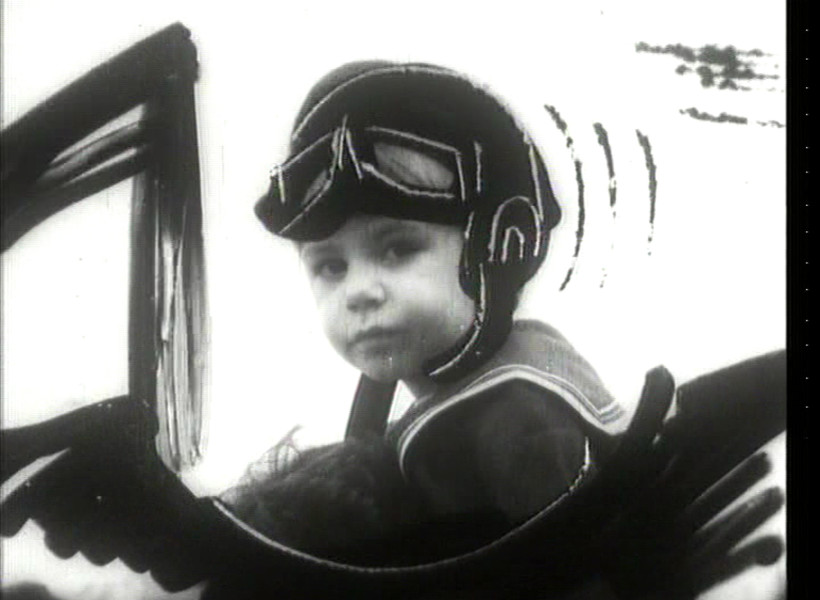 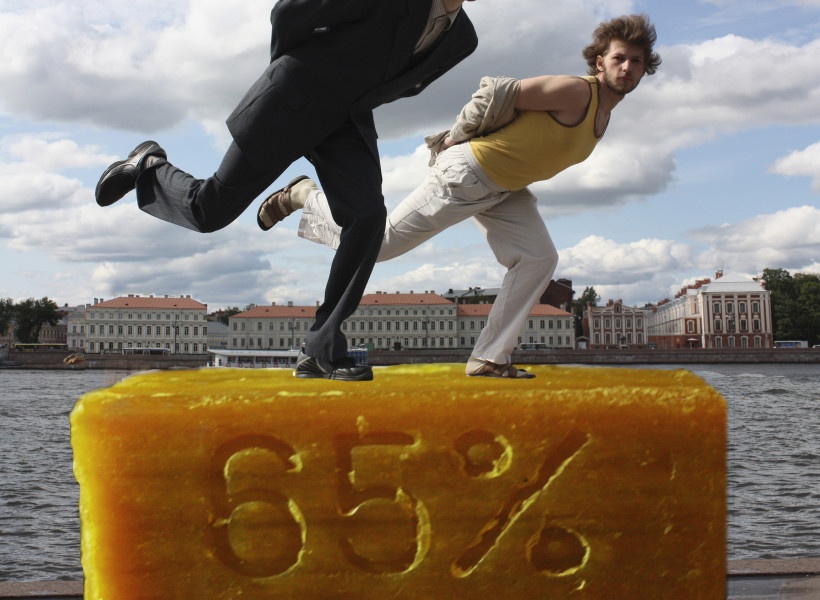 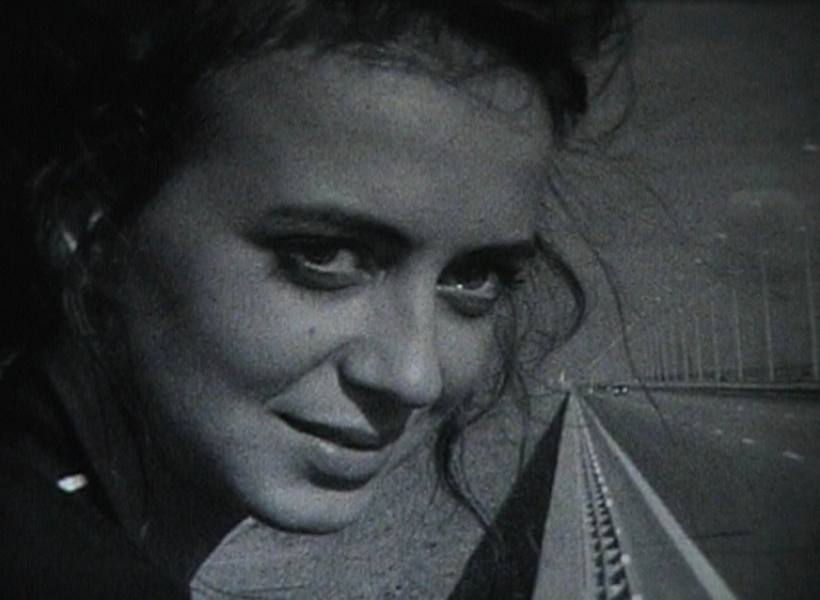 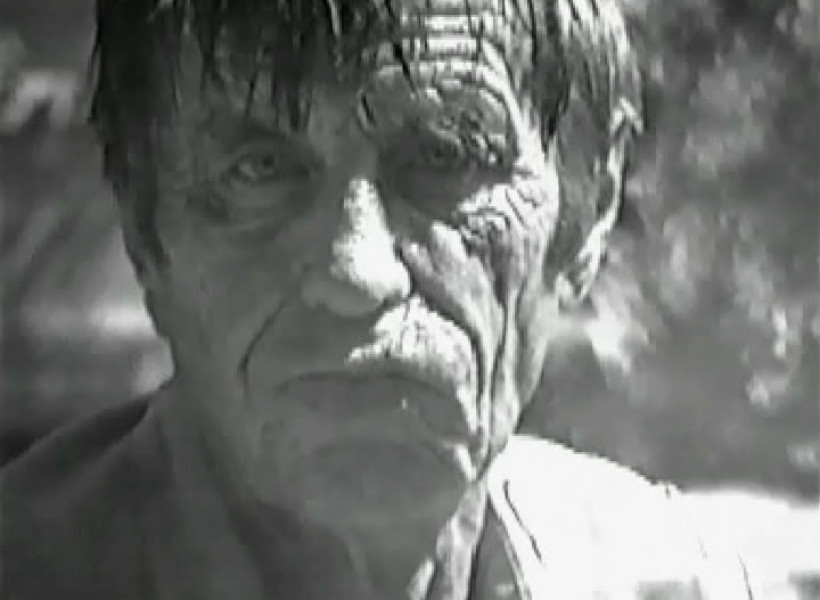 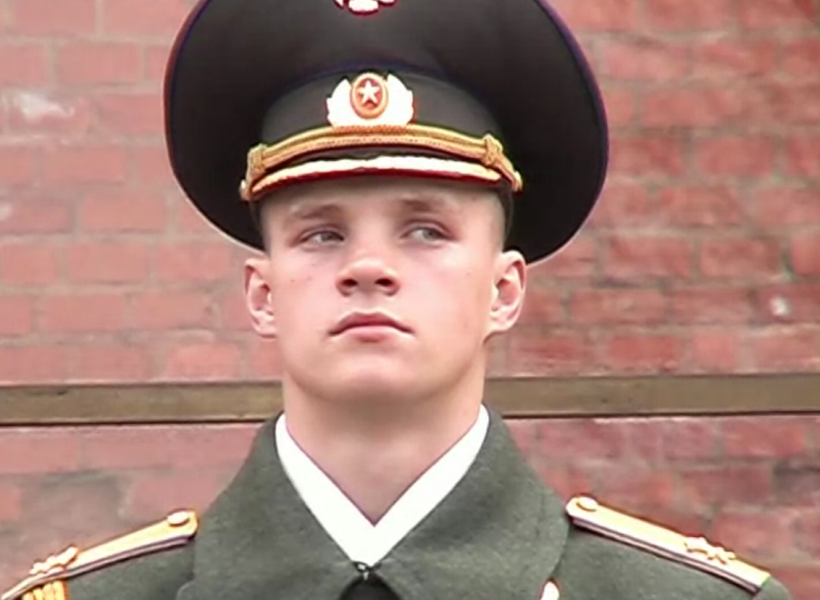 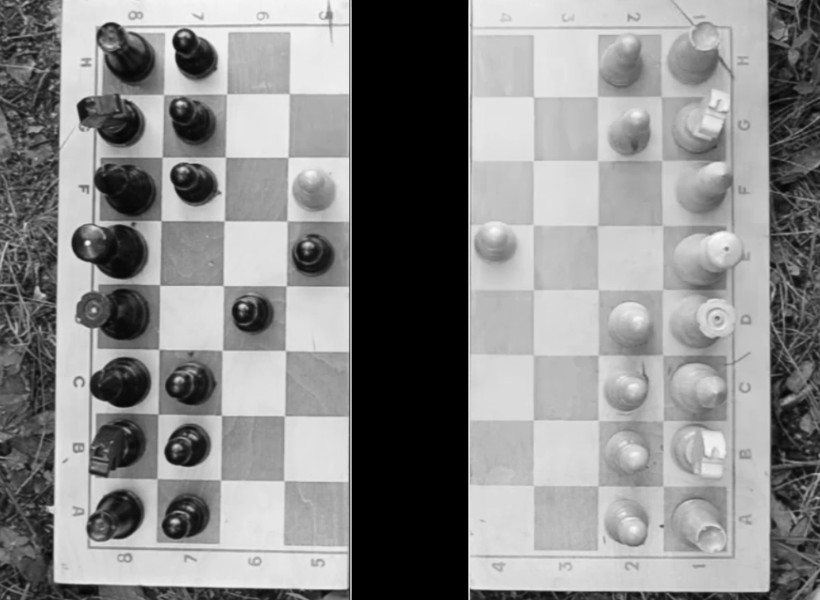 Victoria Ilyushkina (St Petersburg) holds a degree in Art History and Theory from the Russian Academy of Arts and New Media Program at Pro Arte Institute. She began her career as a curator working with the NCCA (National Contemporary Art Center) in Saint Petersburg.

Since 2009, Ilyushkina has served as curator for the CYLAND’s video archive and the CYBERFEST video program. During her time at the helm, both the archive and the CYBERFEST video program have grown internationally with featured screenings at Platoon Kunsthalle in Berlin, Germany; Empire Projects, Istanbul; programming at the Venice Biennale, the New York Media Center and more.

Ilyushkina has also curated the international video festival VIDEOFORMA, served on the jury of the Oberhausen International Short Film Festival, and organized exhibitions at S.Kuryokhin Contemporary Arts Center, where she serves on the committee presiding over the prestigious annual award.