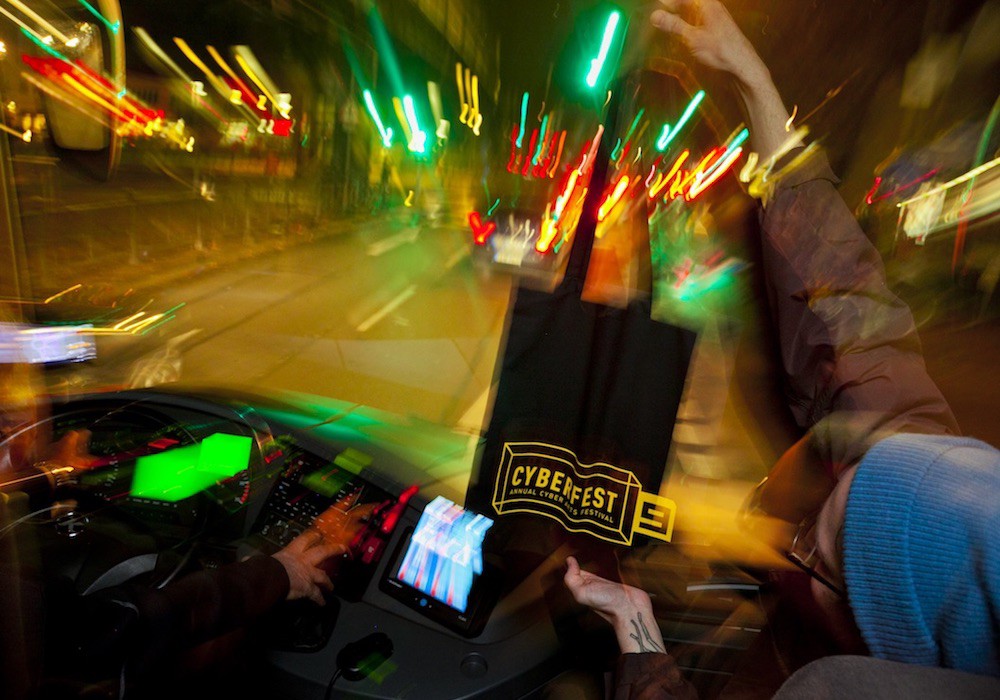 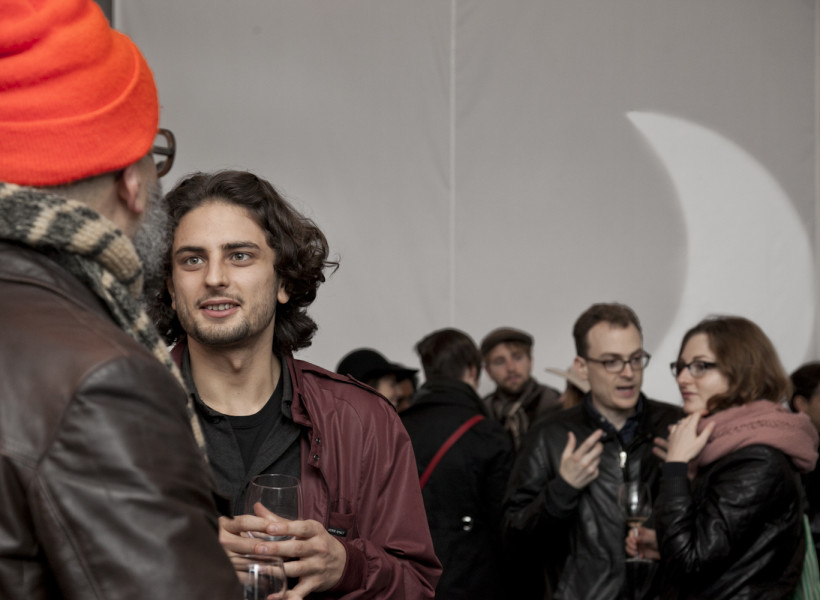 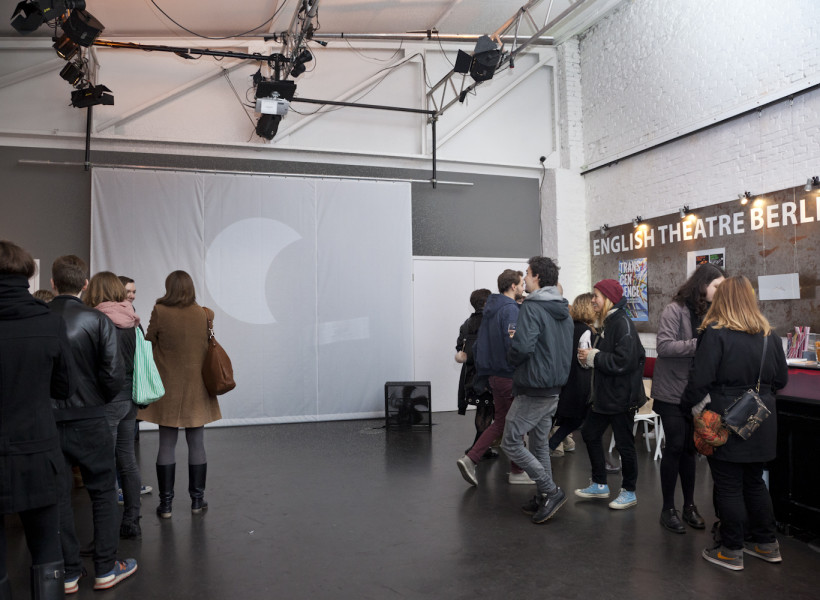 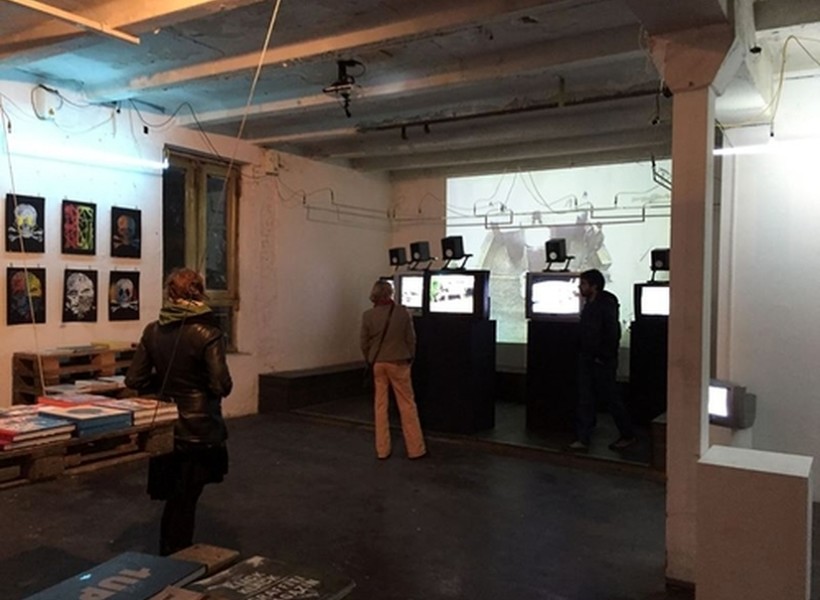 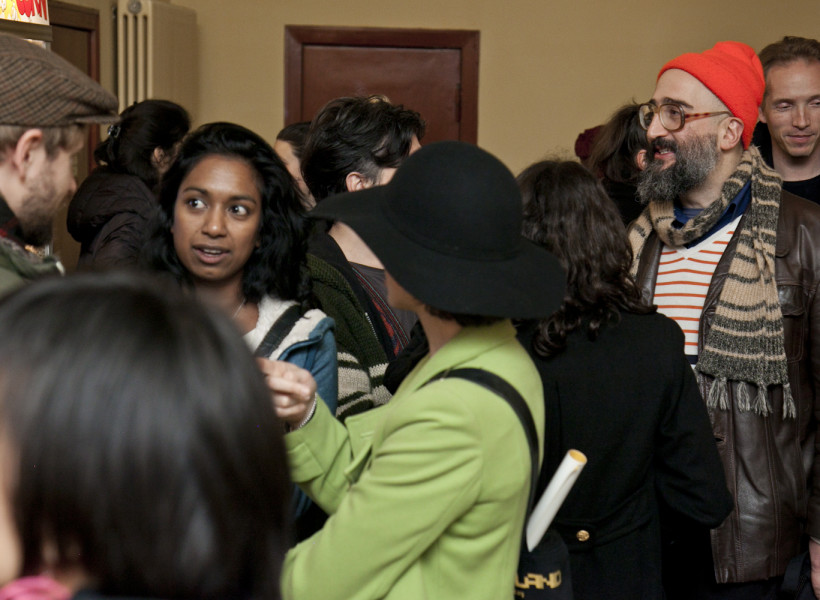 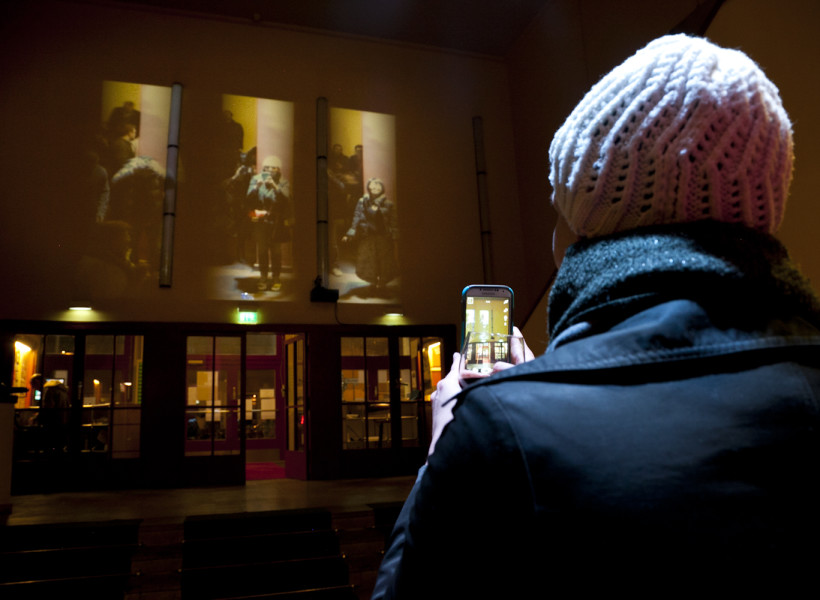 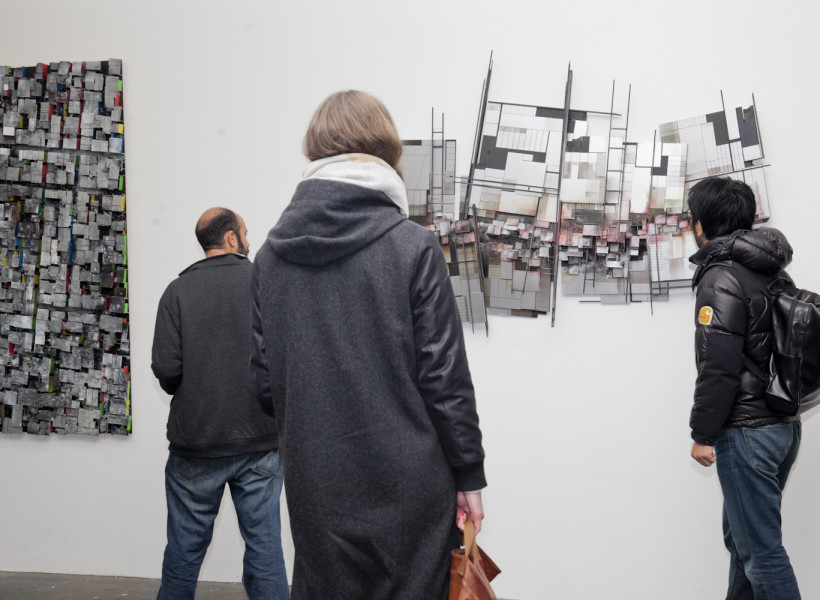 in cooperation with THE WYE (Berlin, Germany)

For 3 weeks in Berlin, CYBERFEST ‘ s inaugural public art program will be presented free of charge at Kino Babylon, Urban Spree, and English Theatre Berlin | International Performing Arts Center offering the public engaging and ongoing access to the very best in New Media. Presenting three accomplished Russian artworks alongside three select Berlin artworks, the CYBERFEST public art program will explore the curatorial theme of “Patterns of the Mind” transnationally and across the very best of art and technology.

THE 9TH ANNUAL CYBERFEST THEME IS “PATTERNS OF THE MIND”

“PATTERNS OF THE MIND” explores the resurgence of the artist’s message across media and the complex new forms that have evolved to complicate the production and perception of art itself.

In 1964, Marshall McLuhan coined the iconic phrase “the medium is the message” to reference the symbiotic relationship that develops between the form an idea takes and the way in which that idea is developed and perceived.

Today, the rapid expansion of digital networks disrupts, dilutes, and confuses the once-concrete category of medium, leaving behind a slippery field in which message finds its own footing absent of any media-specific relationship.

Working with sculptural elements superimposed upon a video projection, Gubanova and Govorkov evoke the mystery and power of celestial events. Calming and haunting, grand yet intimate, Eclipse offers a meditation on bodies in space and the nature of perception itself.

The Spacetime Aviary is an experiment in the creation of a new perspective. Inspired by quantum physics and the enigmatic marvels of indistinct natural phenomenon, The Spacetime Aviary explores our perceptions of the universe and the vast, incomprehensible illusion that is human knowledge of the natural world.

Alexandra Dementieva’s Mirror’s Memory invites the viewer to stand in front of a blank screen in a darkened room onto which an image of the viewer is projected. As the viewer steps toward the screen, her own image may be replaced or joined by residual recordings of past viewers randomly called into action by the computer. As the projected images disappear and reappear at the will of the machine, the distance between the self and the image is reinforced and reimagined.

Marie von Heyl’s sculptural installation draws from the poetic friction and productive misunderstandings that emerge when different models of reality collide, overlap or don’t quite fit together. Exploring the mutability of objects and and the qualitative discordance between objects relegated to digital space and those objects we encounter in the physical world, “The Ease of Handling” questions the nature of object-hood, permanence, presence, and absence with conceptual rigor and a dash of whimsy.

Anna Frants’ «Live cam Renaissance» incorporates à footage in real time and constructed soundscapes to explore the idea of live video streams as a building material for creative construction in the digital age.

Gregor Kuschmirz’s “Shy Camera” calls to attention the nature of observation, privacy, and awareness with a quirky sculptural twist on the ubiquitous surveillance camera. Unlike most surveillance cameras, the shy cam turns away whenever viewers approach, challenging the notion of the directional gaze and the contractual relationship between observer and observed.

ABOUT THE VENUE PARTNERS:

KINO BABYLON: Berlin’s historic Kino Babylon was built in 1928 as part of a monumental building complex on Rosa-Luxembourg^ Platz opposite the Volksbuhne in the heart of Mitte. Since 2001, the Babylon has been used primarily as a cinema open to the general public for screenings and art events. Kino Babylon has also played host to the Berlin International Film Festival as well as a myriad of musical, literary and cultural events and performances. www.babylonberlin.de

URBAN SPREE: Urban Spree is a 1700 square meter artistic space on the banks of the Spree in Berlin’s Friedrichshain neighborhood dedicated to exhibiting and promoting the very best of urban culture. Home to an exhibition space, artist residencies, workshops, and concerts, Urban Spree is one of Berlin’s preeminent cultural venues.

CYBERFEST: Held annually since 2007, CYBERFEST is the first and biggest festival for technologically based art in Russia. Growing over years to become a massive international event, CYBERFEST 2012 rose to include over 80 artists held across St Petersburg’s top institutions: The State Hermitage Museum, Peter and Paul Fortress, KURYOKHIN MODERN ART CENTER, POLIGRAF Art Hall, Borey Gallery, and the Gallery of Experimental Sound. In 2013, Cyberfest set up a headquarters in Berlin and held their festival there – marking the first time this important event is held outside St Petersburg. This significant move was designed to strengthen the cultural exchange between Art and Technology creatives within Russia and their international counterparts.

THE WYE: THE WYE is an international art and technology hub spanning 2000 m2 of the historic Post building in the heart of Kreuzberg, Berlin. An incubator for local and international innovators, the space serves as a platform to elevate professionalism and exchange between the Art and Tech industries in Berlin. Opened in Fall of 2012, The WYE’s private studios, coworking and large event spaces have hosted cross disciplinary projects including Sound Development City, The Reader Awards, Seedcamp, Goethe Institute Mexico, Hardware Berlin, Kreuzberg Pavillon, Berlin Film Society, Berlin Fashion Week, Retune Festival and Service Design Berlin Conference among many others redefining the culture of innovation in Berlin. www.thewye.de