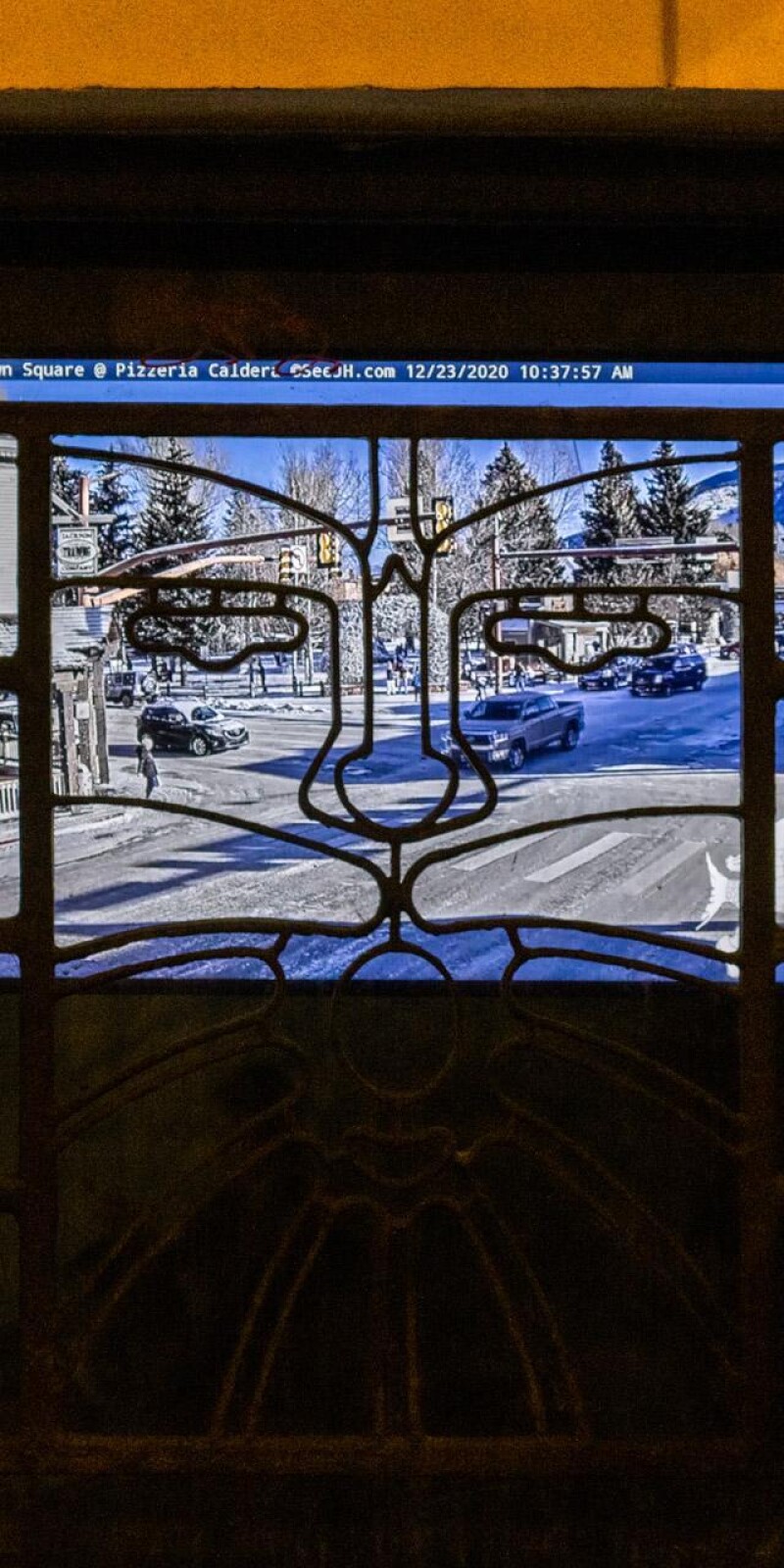 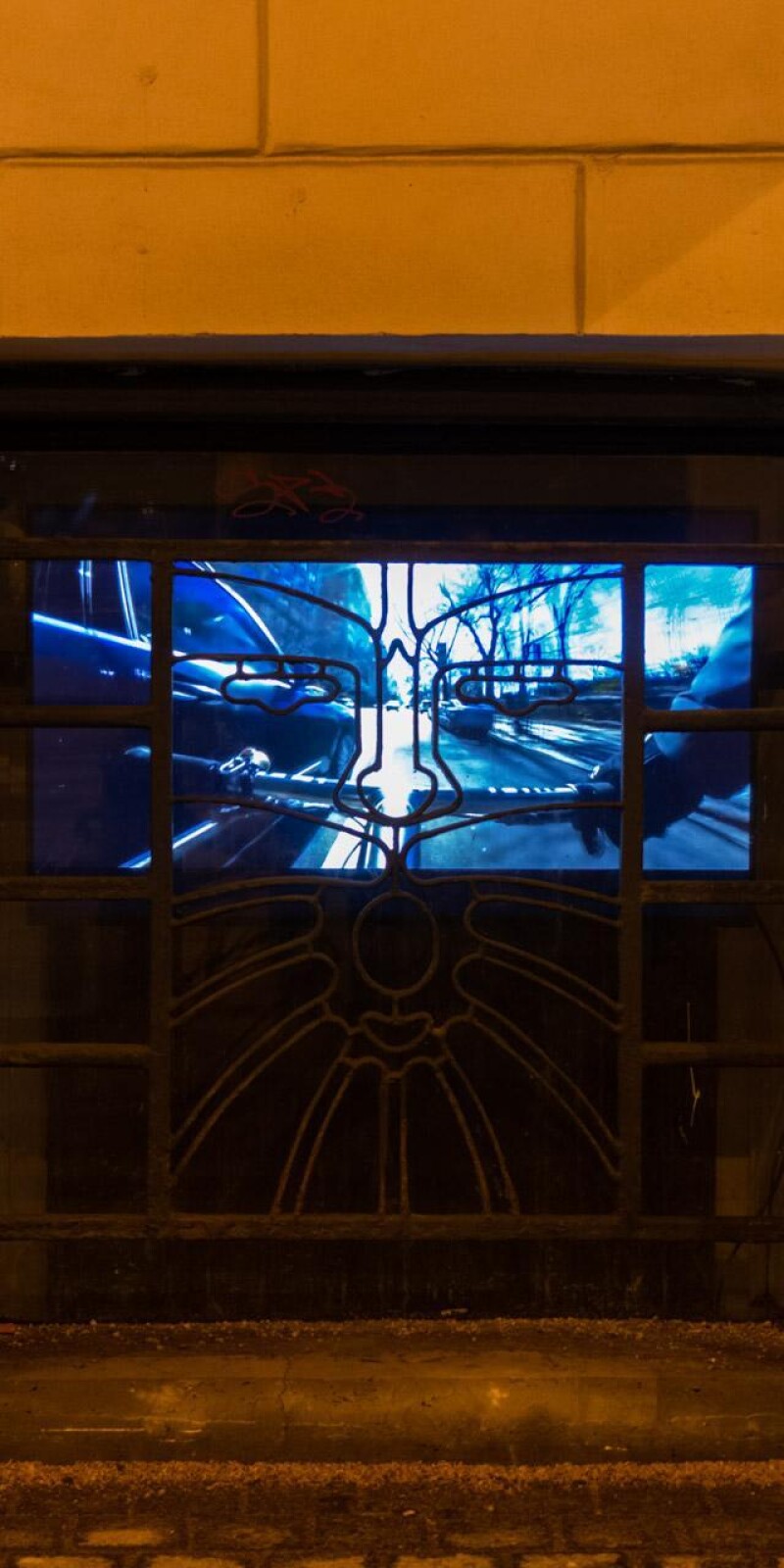 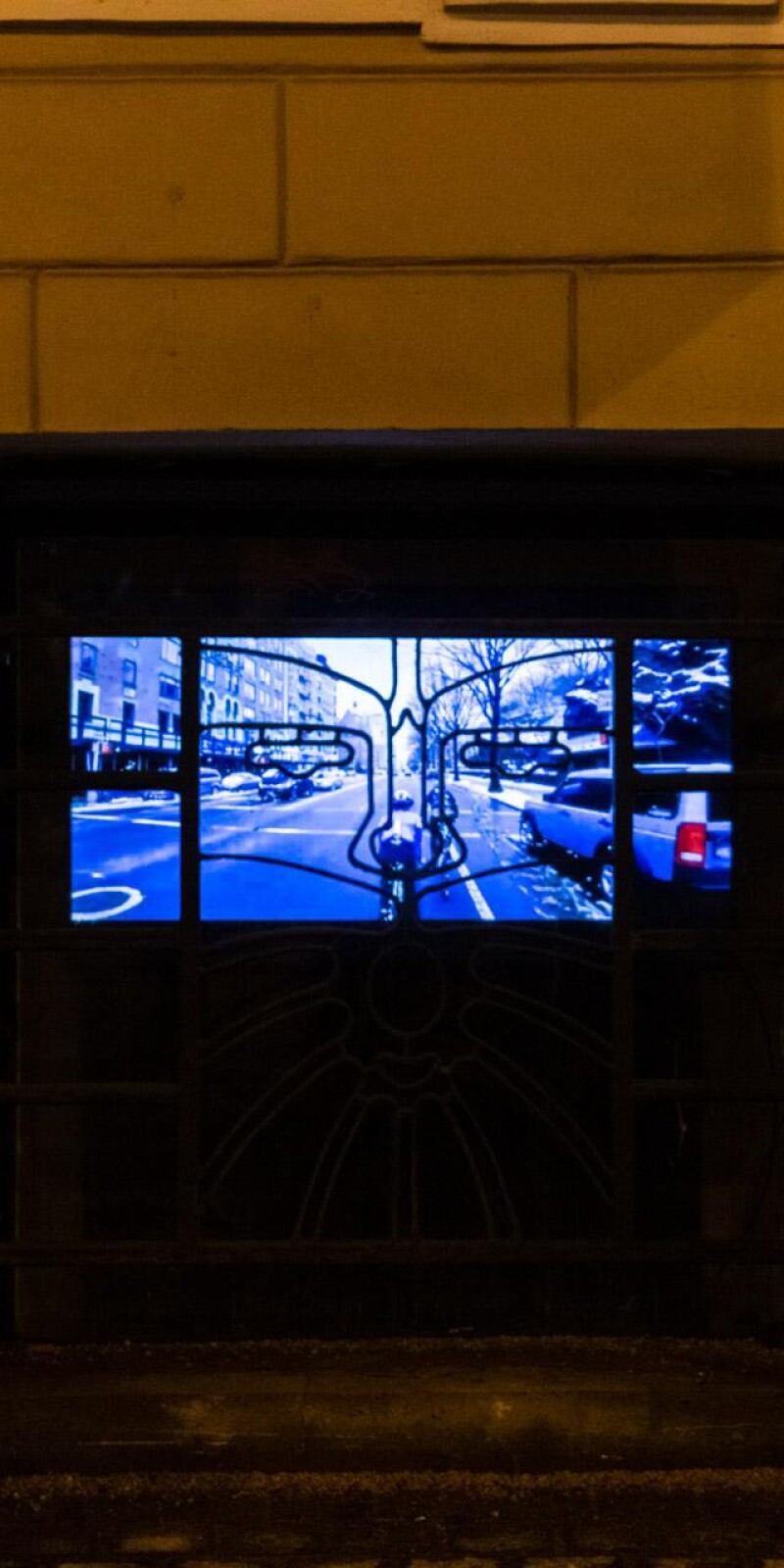 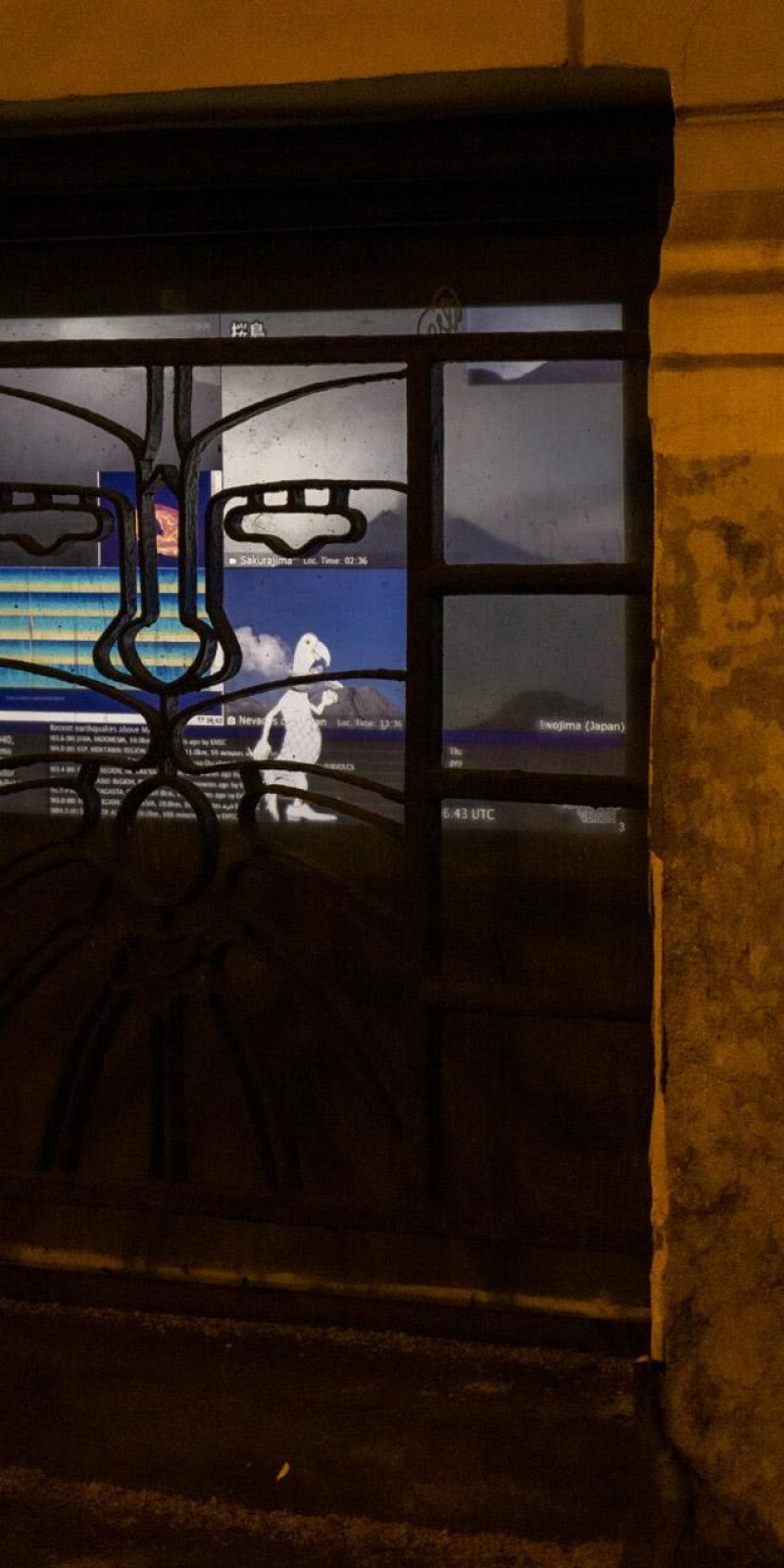 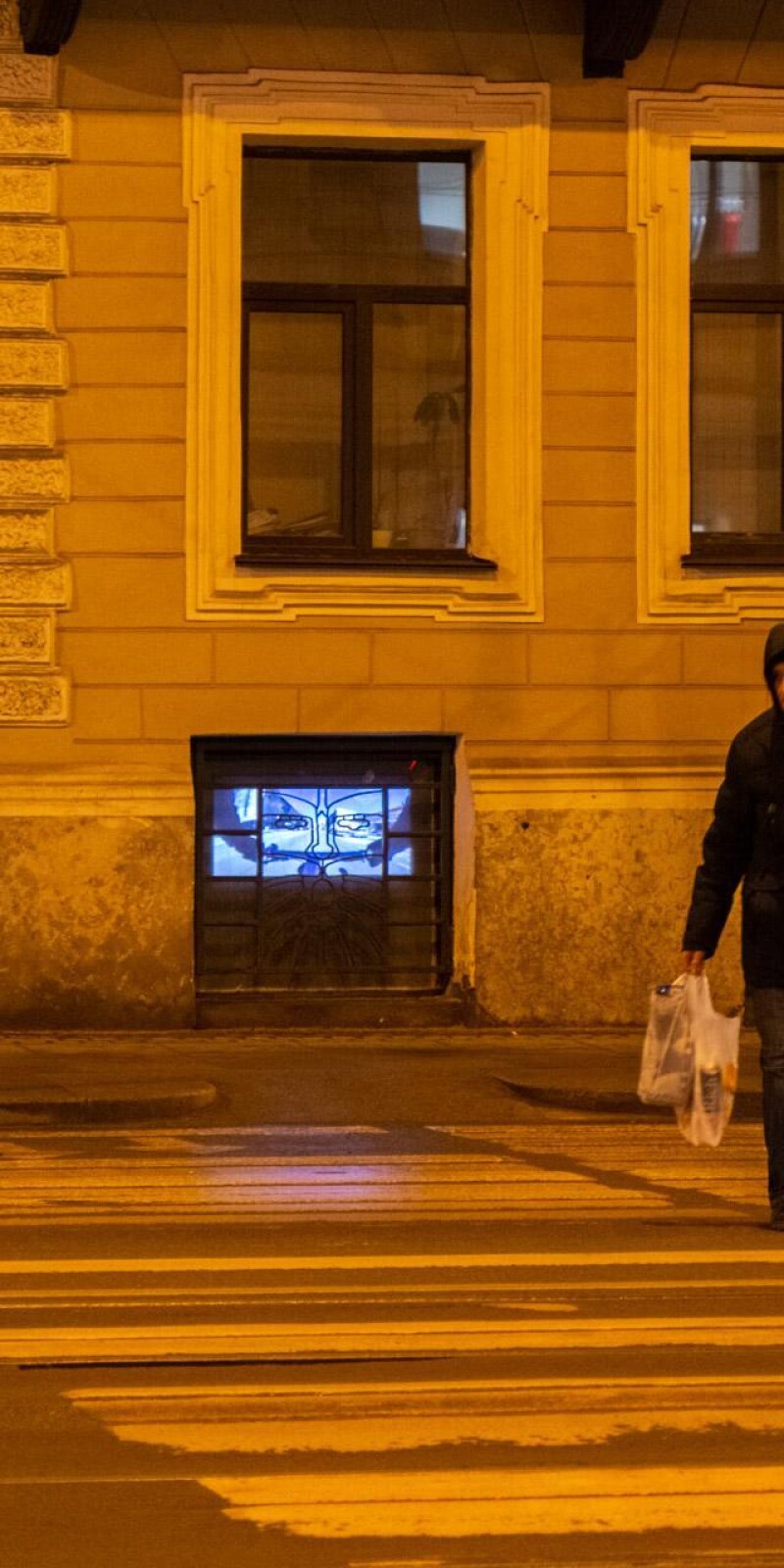 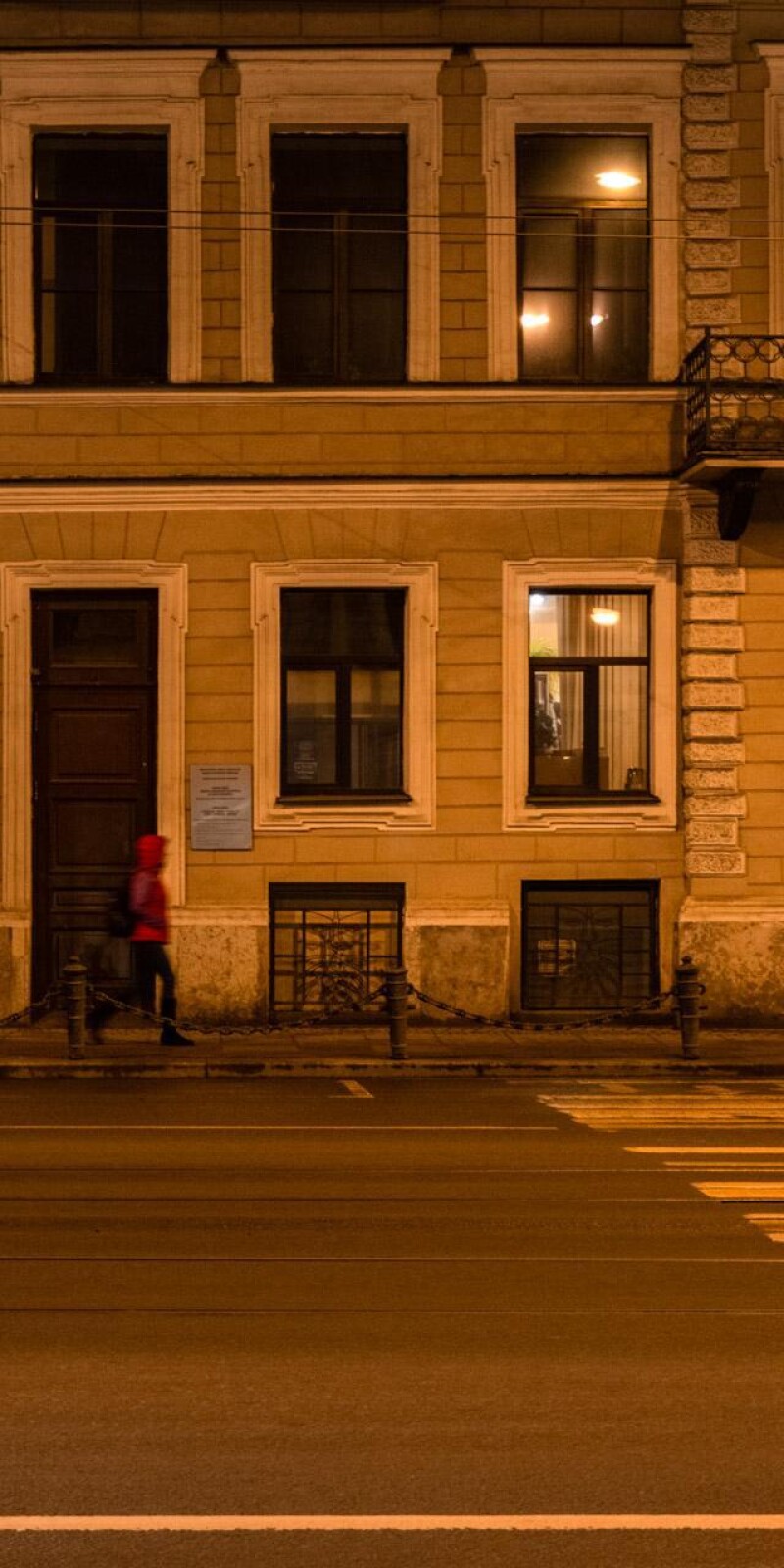 On Monday, December 28, the Borey Gallery will present a new work by Anna Frants — the AMABIE (Japanese Amulet) media installation, created in collaboration with the engineers of CYLAND MediaArtLab.

The artwork is available to the public until January 5, 2021: it can be seen 24/7 through the gallery window at 58 Liteiny prospect, St. Petersburg, Russia.

Today, when the planet is swept by a pandemic, communication is difficult, and anxiety dominates the world and mind, the artist offers us unusual protection.

Amabie is a character in Japanese mythology, a mermaid or merman with three legs, whose image protects against disease and death. In 2020, 200 years later, Amabie became popular again in Japan — its “portraits” are sent to the sick as a sign of solidarity.

In the media installation by Anna Frants, the mythical hero Amabie travels the world and appears on live webcams working in real time. Amabie can be seen checking into the Port Lympne Hotel in the UK, crossing the road in Norway; sometimes he watches an eagle’s nest in Maine’s Hog Island, or just strolls at the foot of Mount Fuji on the Sata Pass in Shizuoka City. Perhaps now he is standing next to you at the crosswalk…