The exhibition “Future Unhuman” opened at the QuartaRiata space on April 21st in St. Petersburg. The exhibition is planned within the Parallel Program of the Mediapoetry Festival >101.Player Select from April 22nd to May 5th. The project is based on an artistic research of the alternative strategies of communication with the world that undermines the human’s privileged position. The necessity to form a new type of subject-object relationships reveals itself along with a vanishing human, who was considered to be the center of the world since the Renaissance. Within the exposition artists are going to present new ways of interaction with the contemporary world that exists in a state of “permanent innovation”. An endless renewal undermines not only human’s position in the previously unswerving landscape, but also overturns the linear concept of time. Vanished borders between past, present and future in the encirclement of objective and unhuman diversity leave a human in the space of anxiety. The aim of the project is to present to the viewer a fundamentally novel worldview that was formed under the influence of a new sensibility. This new sensibility opposes itself to the disquietude of “the machine universe” and instead of an apocalyptic model of the future proposes posthuman collectivity. 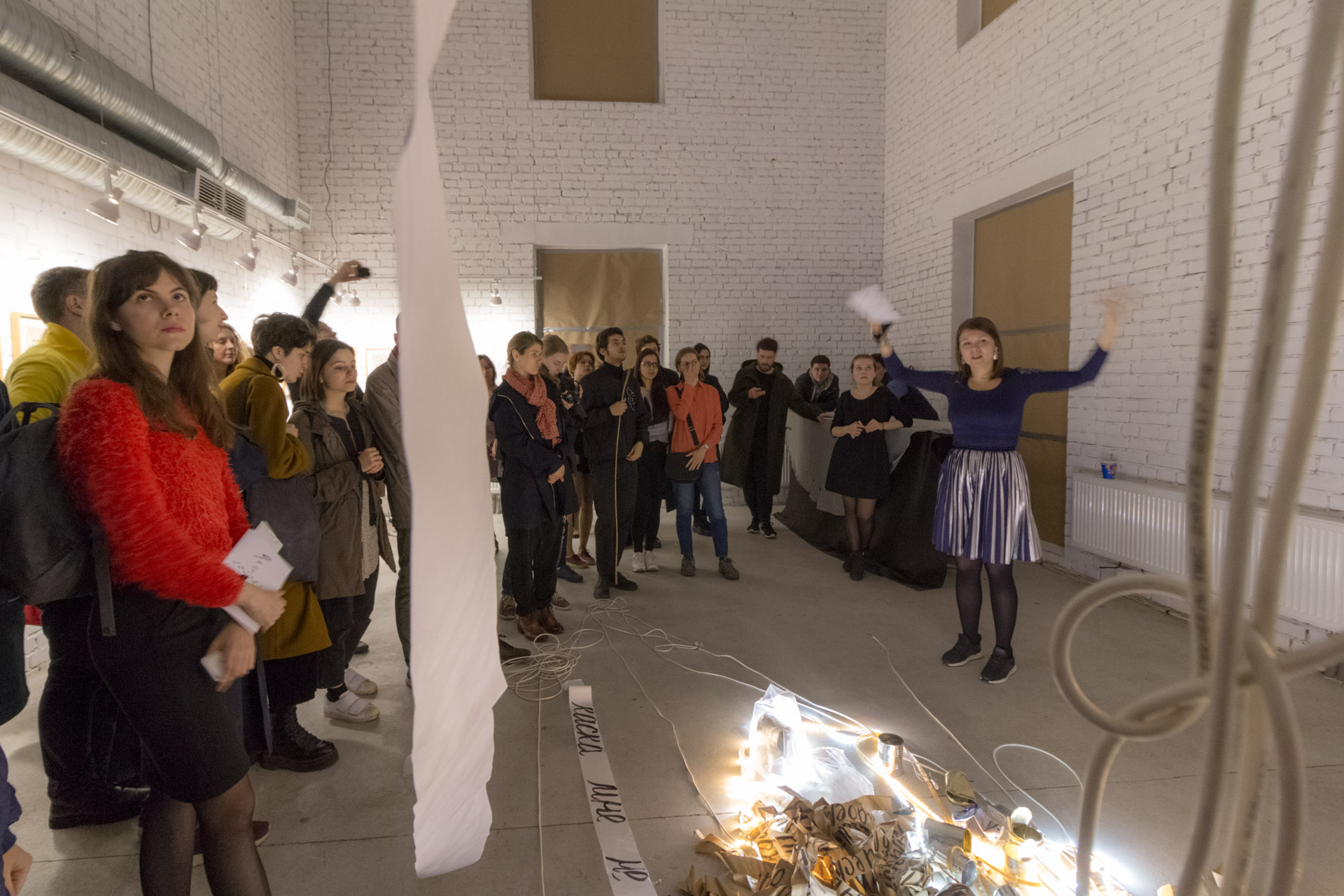 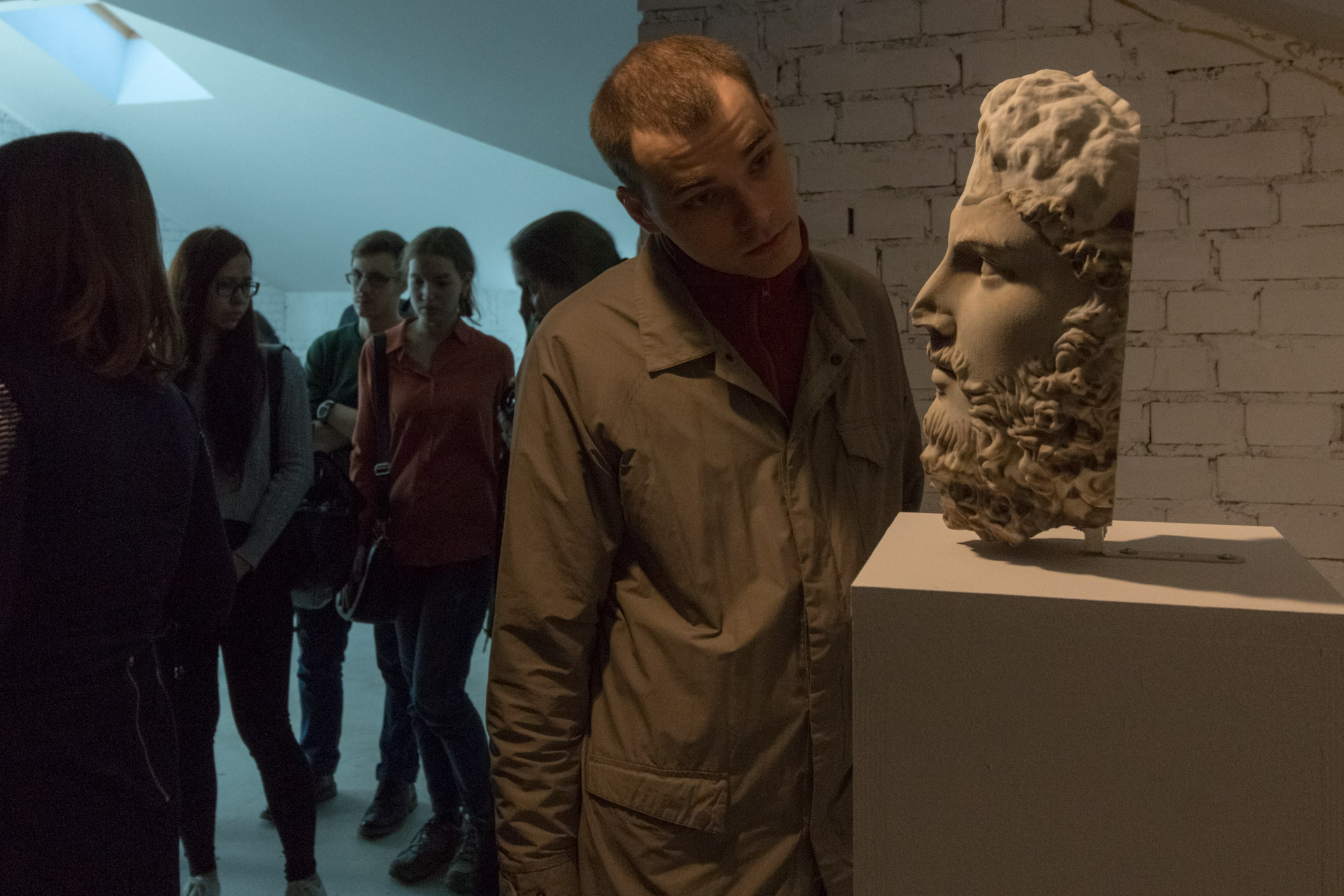 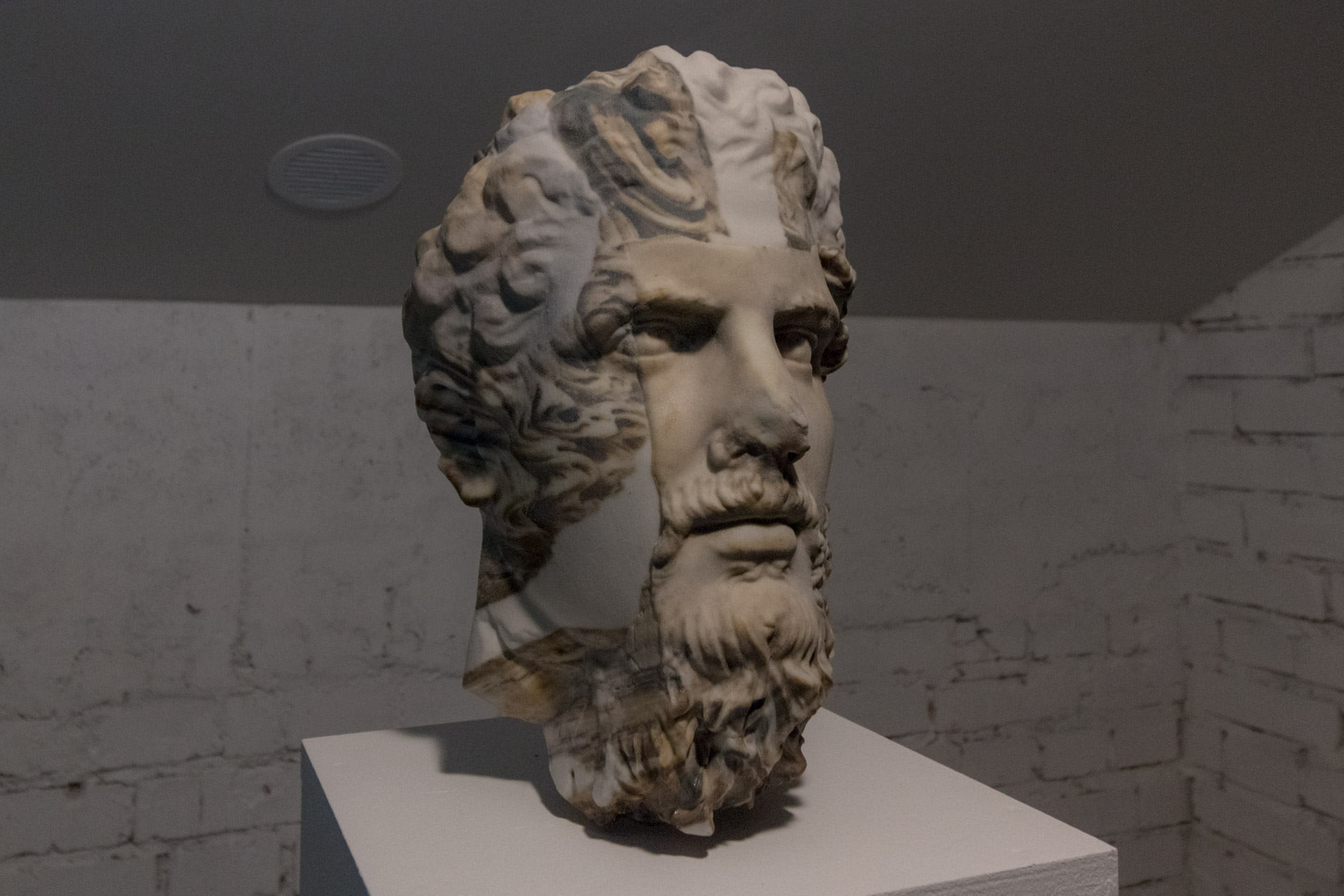 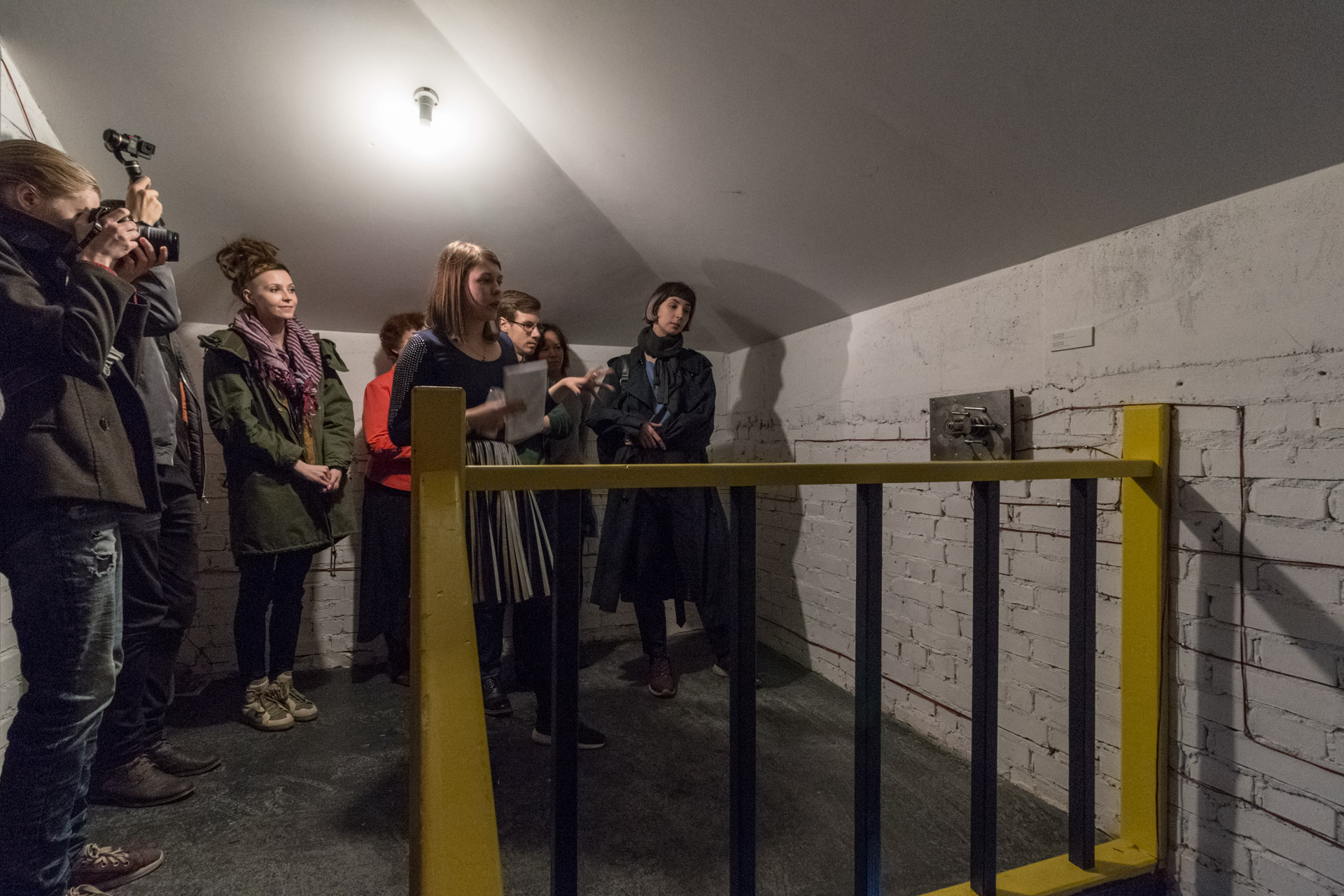 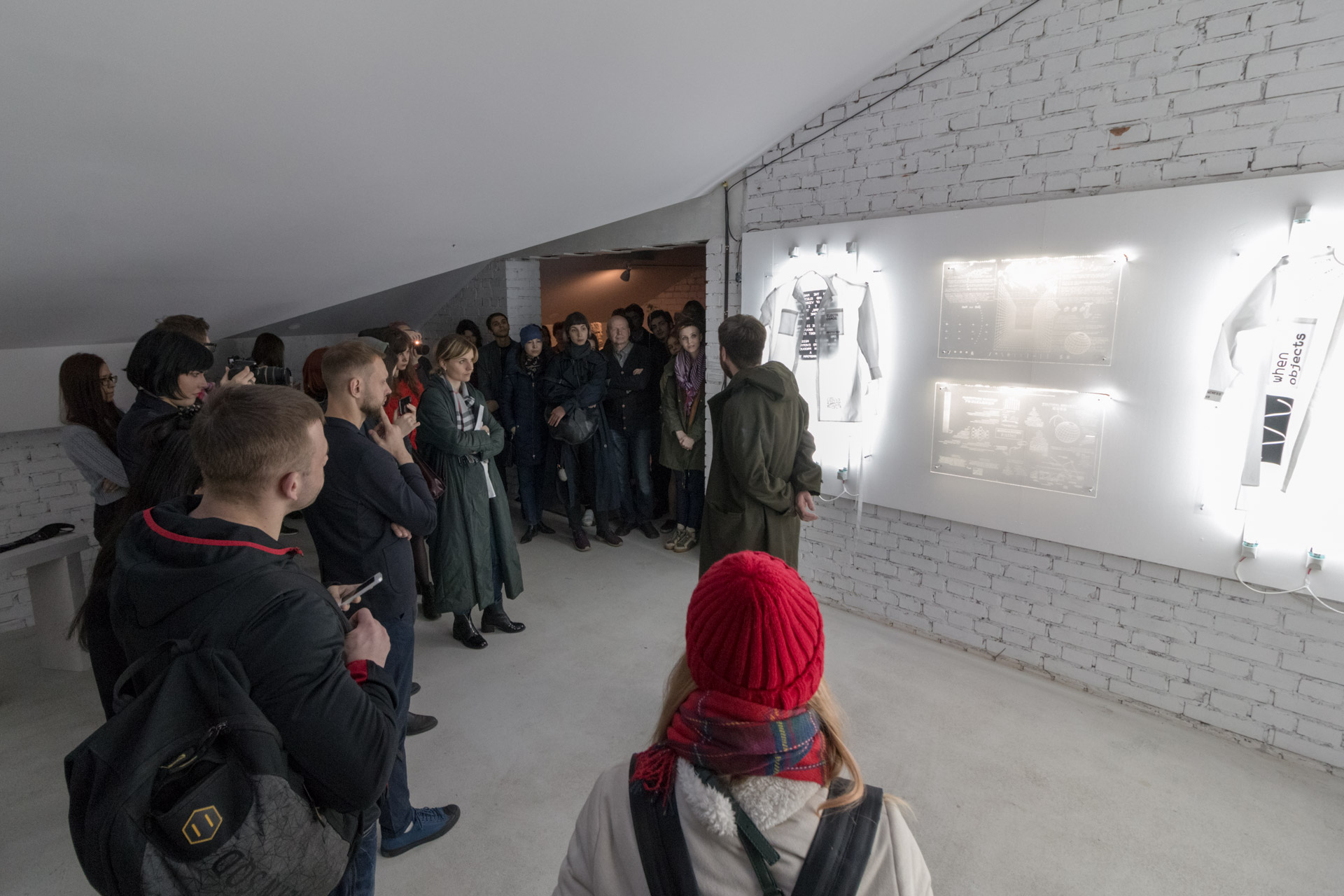 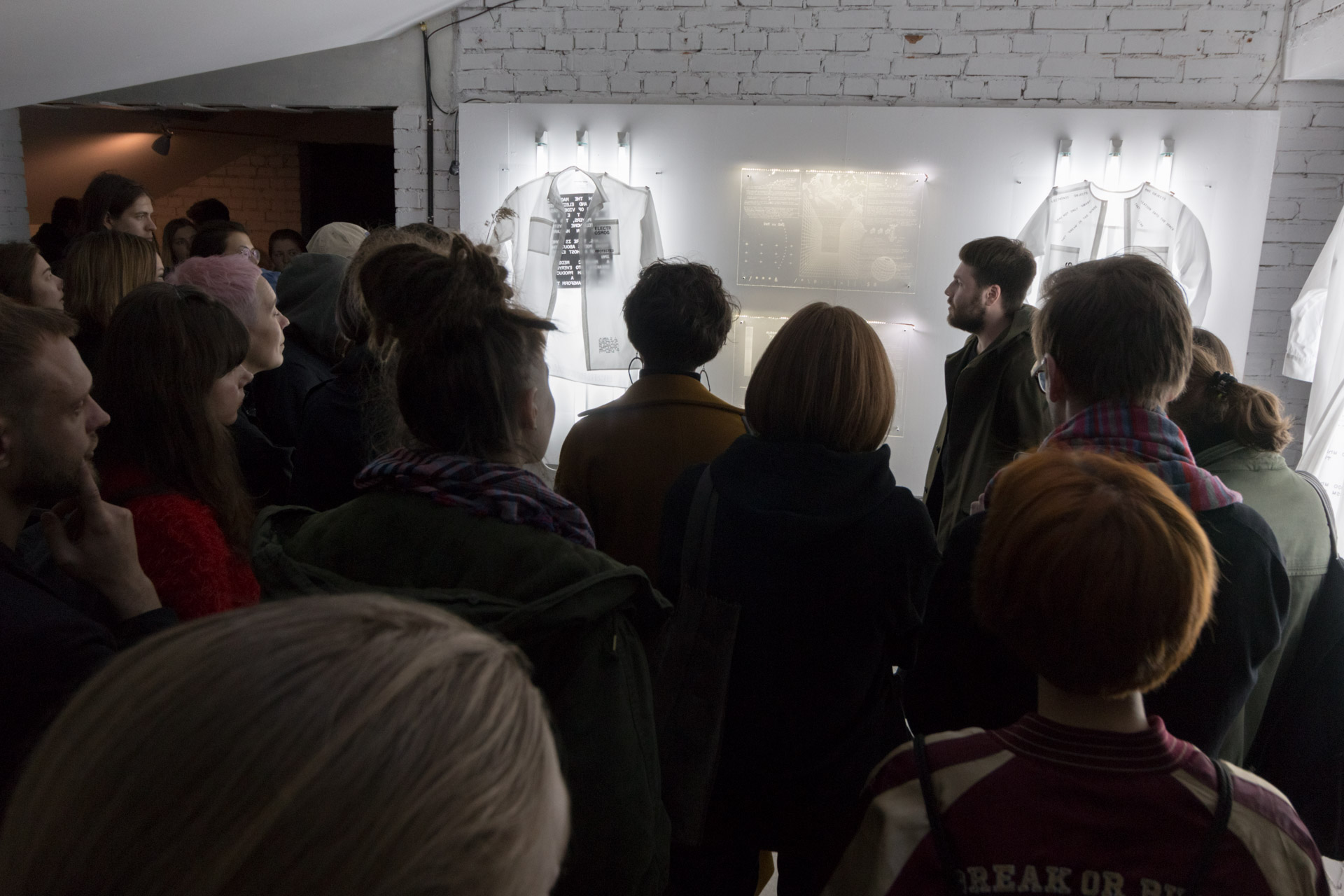 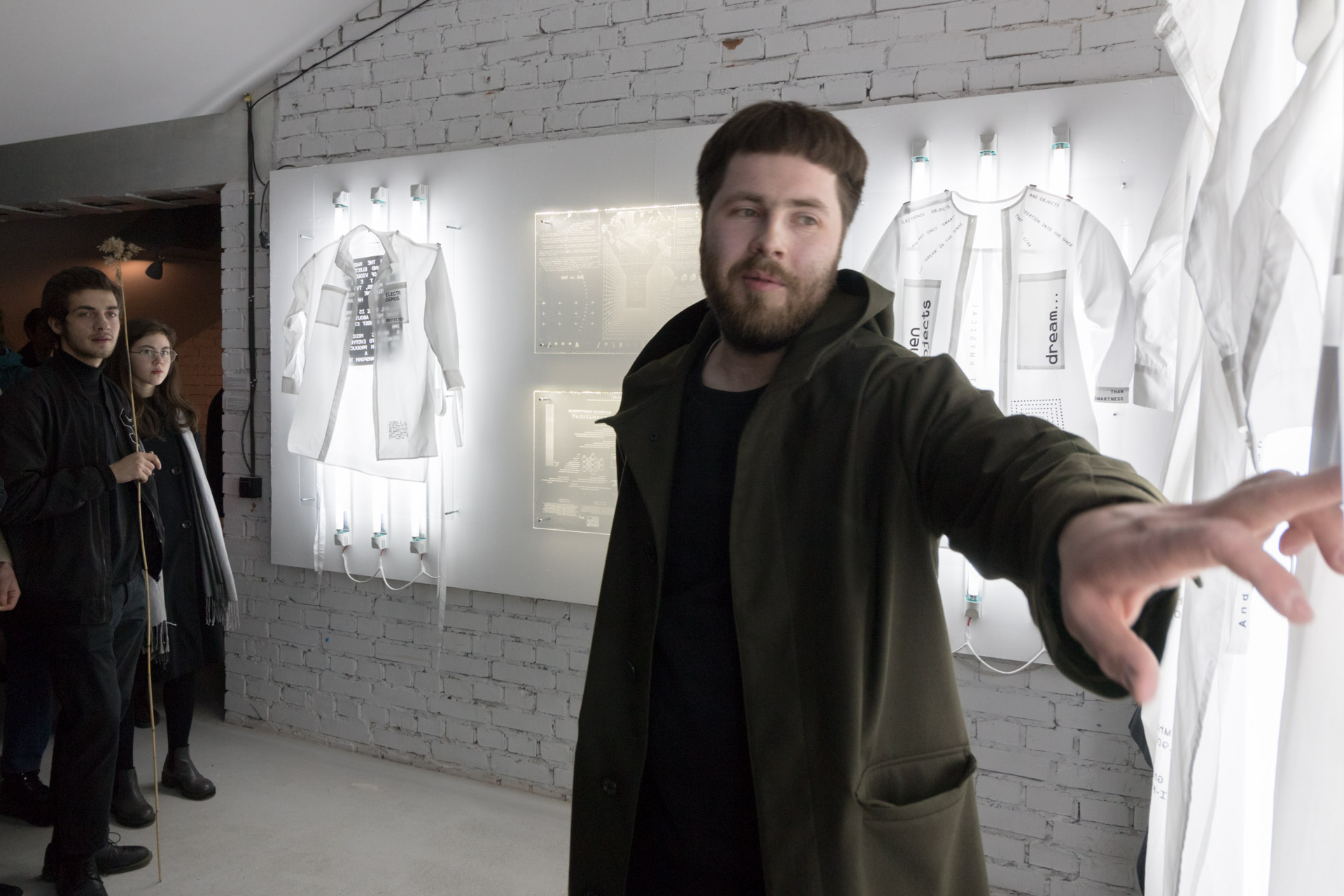 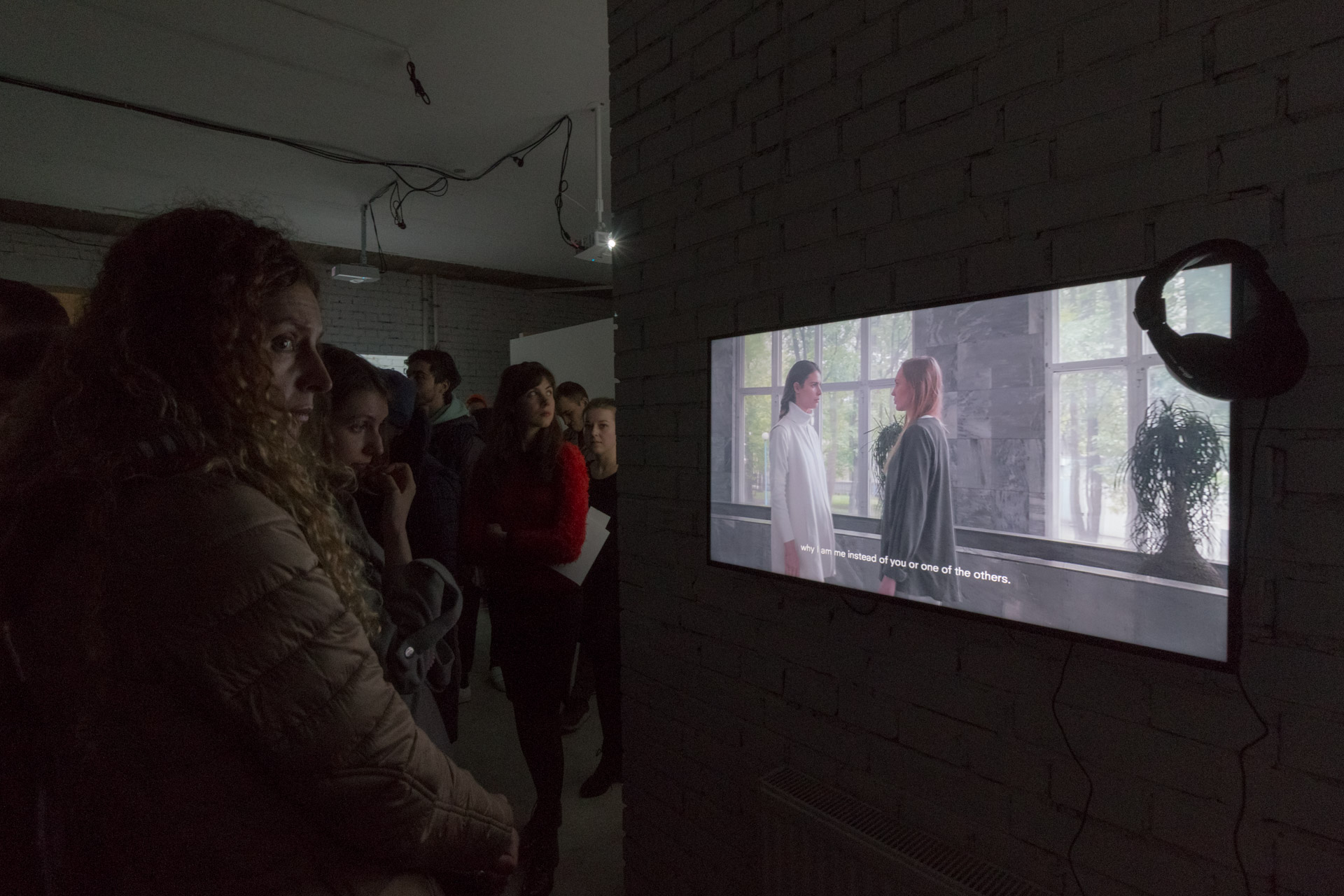 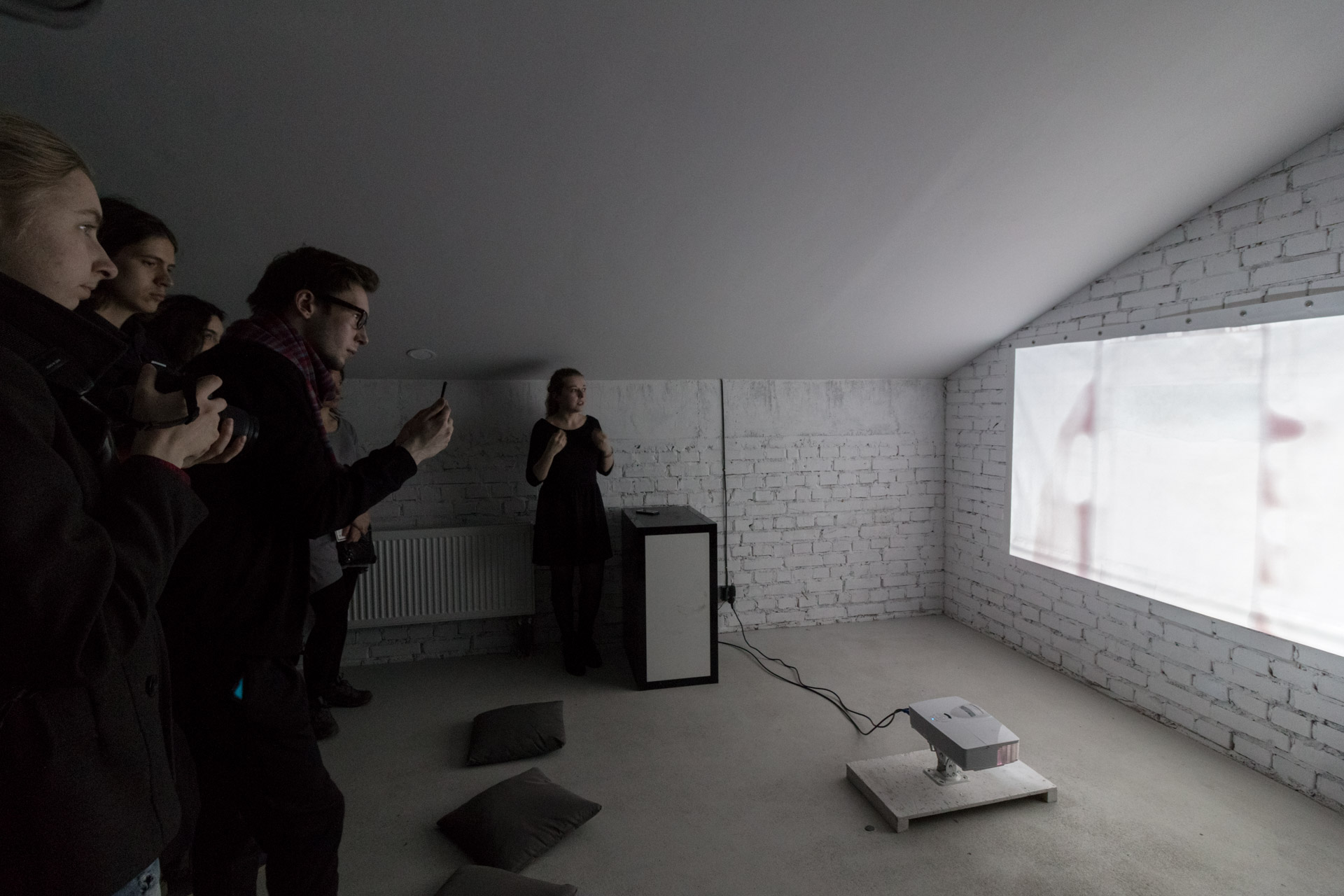 CYLAND MediaArtLab helped with the realization of one of the exhibited works by London based collective Sid and Jim’s who work in a variety of mediums including but not exclusive to performance, installation, and moving image. Issues of value, presence and authorship <interior and exterior to the art world> form the subject of their work.