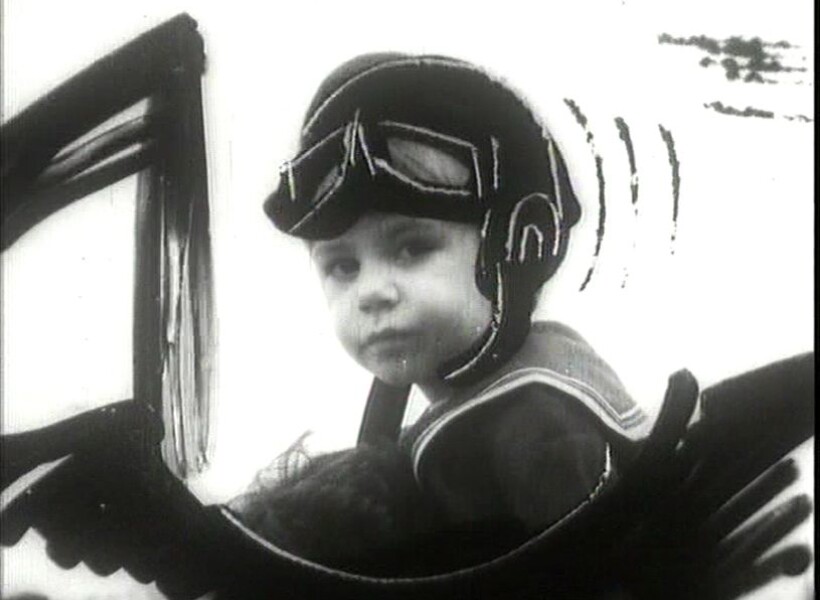 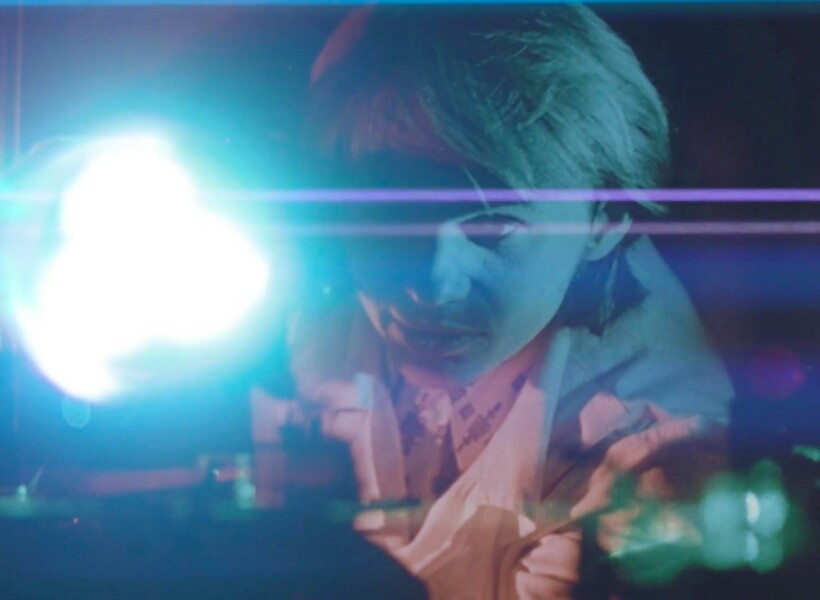 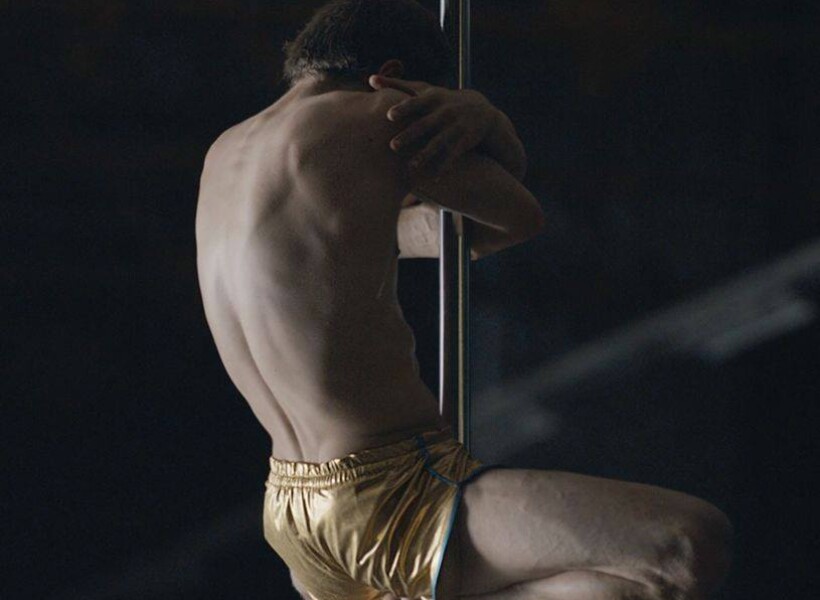 The Oberhausen International Short Film Festival was founded in 1954 and is the oldest and largest short film forum in the world. It is held annually in Oberhausen, Germany.

In 2013, the organisers of the festival launched a special Archive section to bring some attention to an often neglected subject: archiving and restoring experimental films.

LIVE Talk with curator Victoria Ilyushkina will take place on May 15 at 22.00 (CET). You can join the live broadcast on the festival social networks (Facebook, Vimeo). Live Talk will later appear on the website in the ‘blog‘ section — a virtual festival platform for discussions and even DJ sets.

The complete programme of the online edition of the 66th International Short Film Festival Oberhausen is now online, with information on all the films the festival is streaming online from 13 to 18 May 2020 – more than 350 short films for all ages from three upwards. This includes not only the festival’s five competitions with a total of 136 works, but also numerous other sections.

The opening and award ceremony this year can be watched free of charge.