A short video about the oppositions of polar forces, and also about the inseparable connection between them. Through the movements of the left and right hand, their rotation, mock antagonism and inner tension, the artist offers his model of the Cosmos, defining it as an illusion of polarity in a single world that is woven from the battle of opposites. 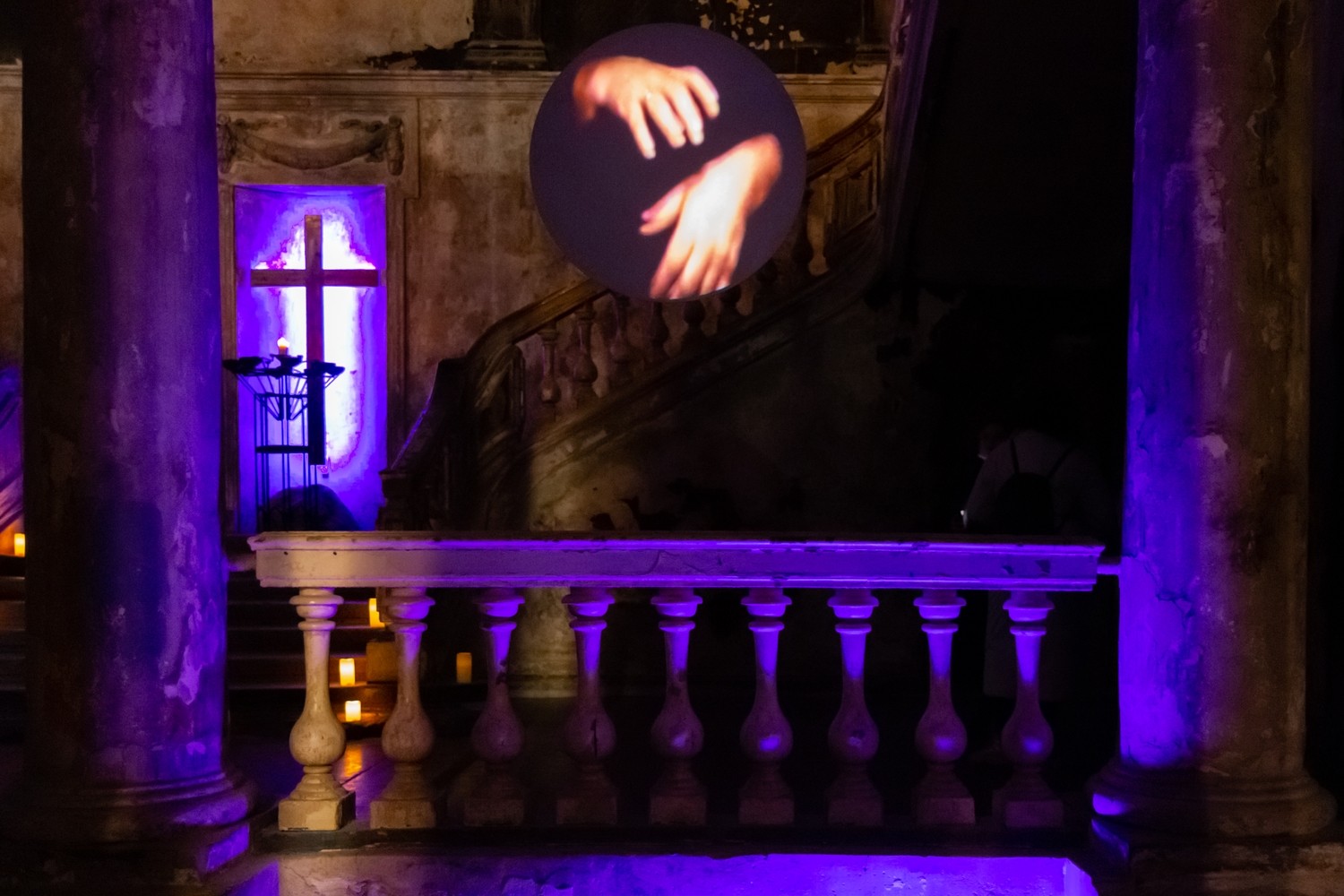 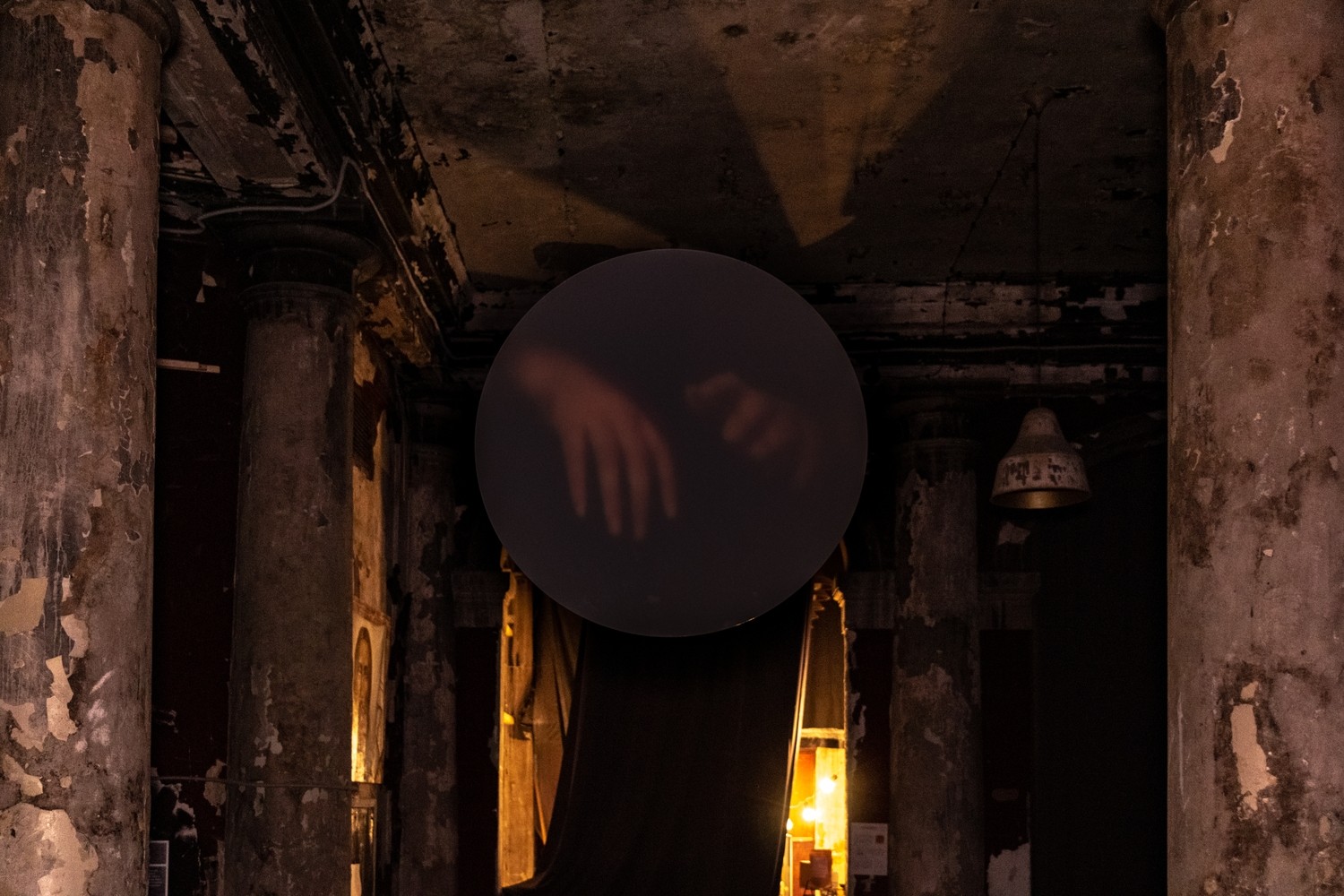