Through the ‘Subjectivization of Sound’ performance and installation series CYLAND MediaArtLab artists Sergey Komarov and Alexey Grachev present their work and experimentation with sound.

There are two technologies of sound synthesis: digital and analog. If we are to forego serial solutions for any given synthesizer, we can find an infinite number of options for creation of sound forms, from simple oscillators to complex generative algorithms. The path of the authors is the ambition to achieve a sound minimalism and a continuity of creative process during the creation of musical compositions and forms where the choice comes down to the subjective tendency of each one to a certain sounding. 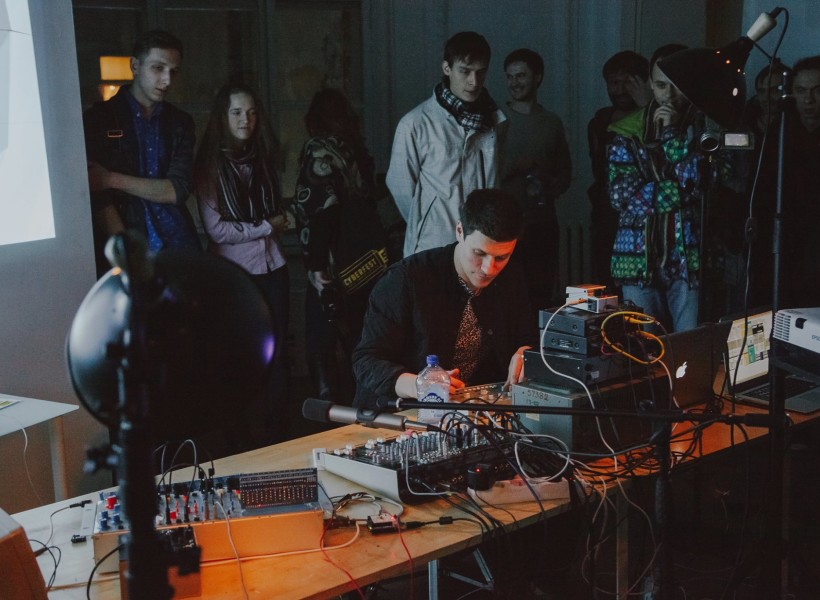 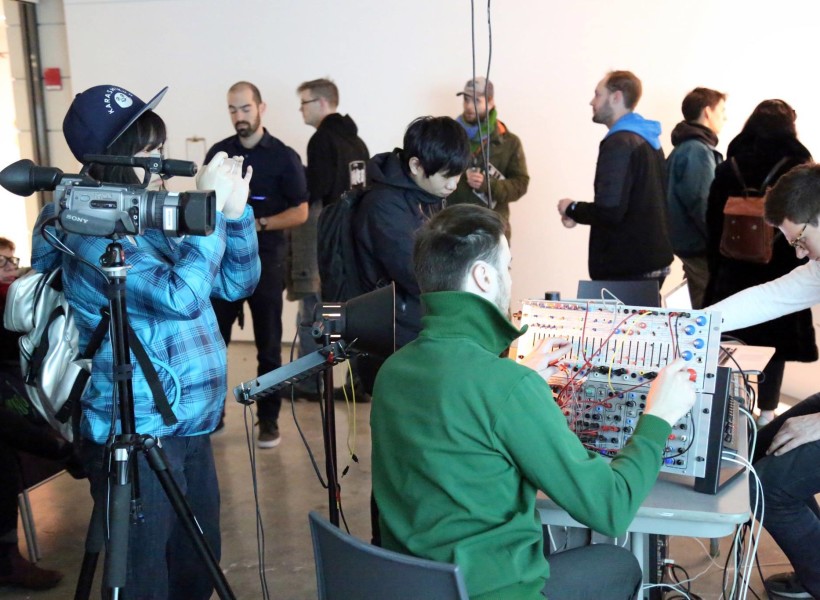 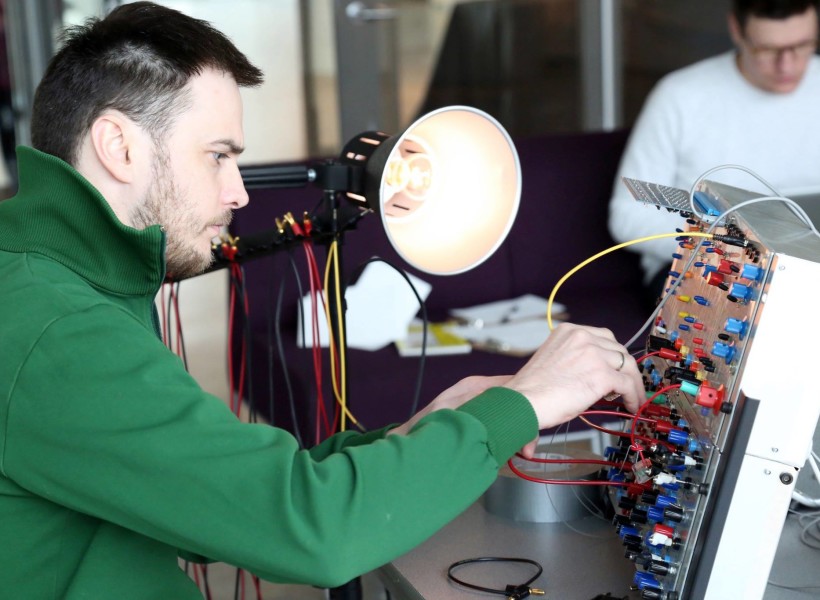 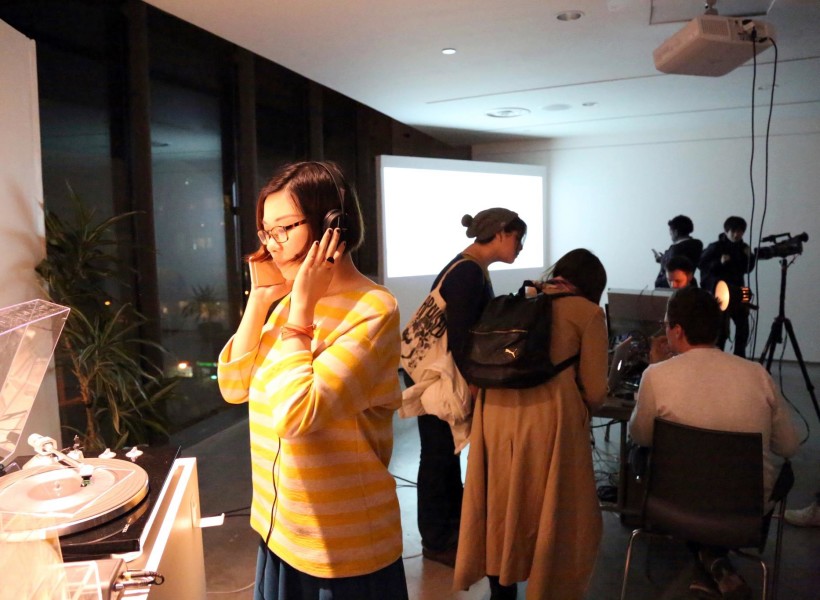 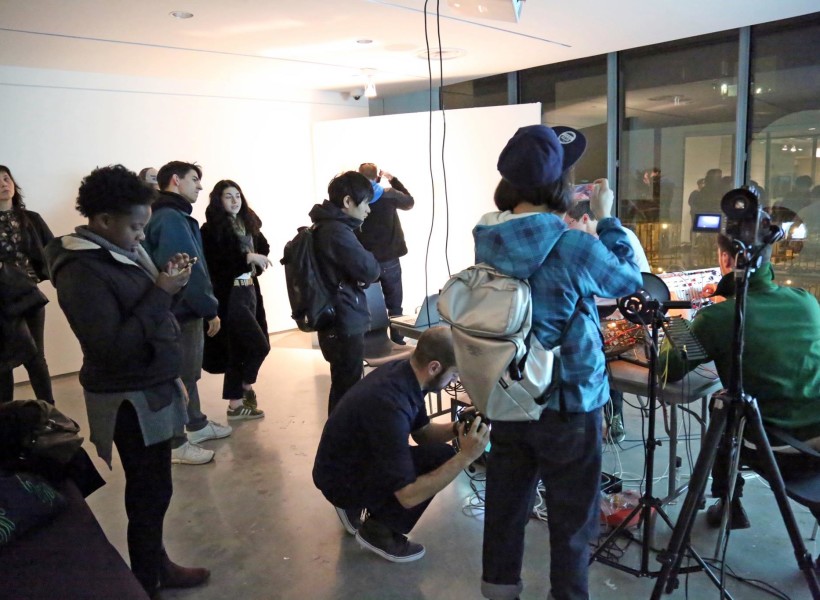 A workshop based on the performance is discusses two platforms for creation of sound compositions:

1 — Digital. Using the example of the 2008 patch composed in the environment of MAX/MSP (authors: S. Komarov and A. Grachev).

2 — Analog. By means of the Buchla modular synthesizer.

Previously in the ‘Subjectivization Of Sound’ series: