Exhibition "I Save Them"

With the participation of Alexei Gittelson and ArtTerra Bureau 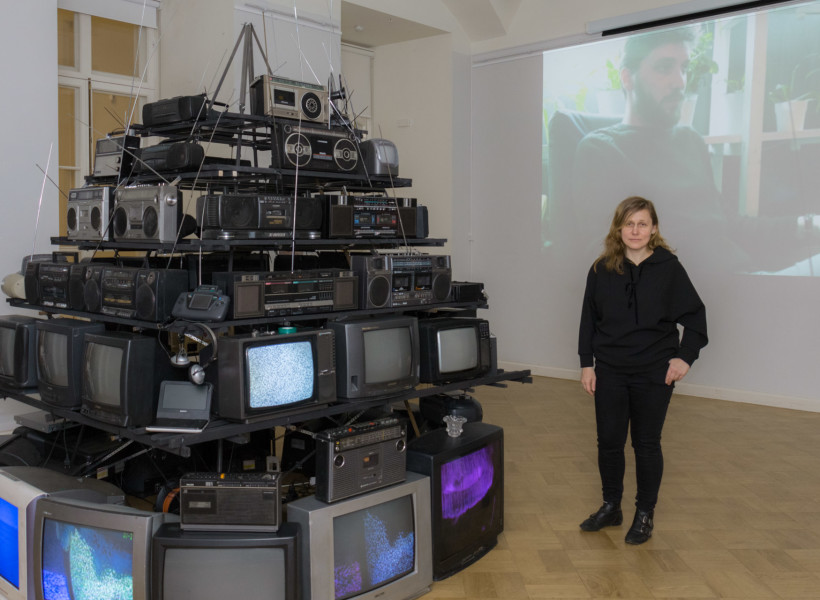 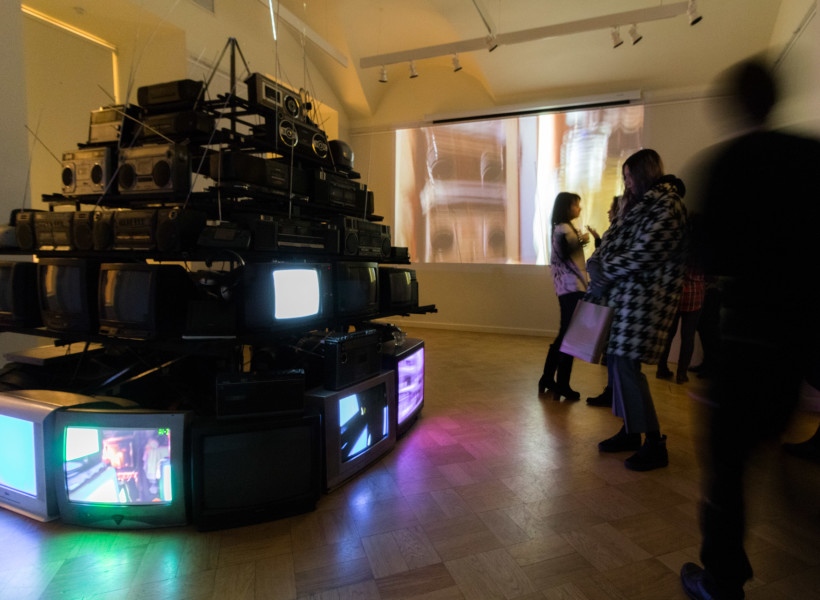 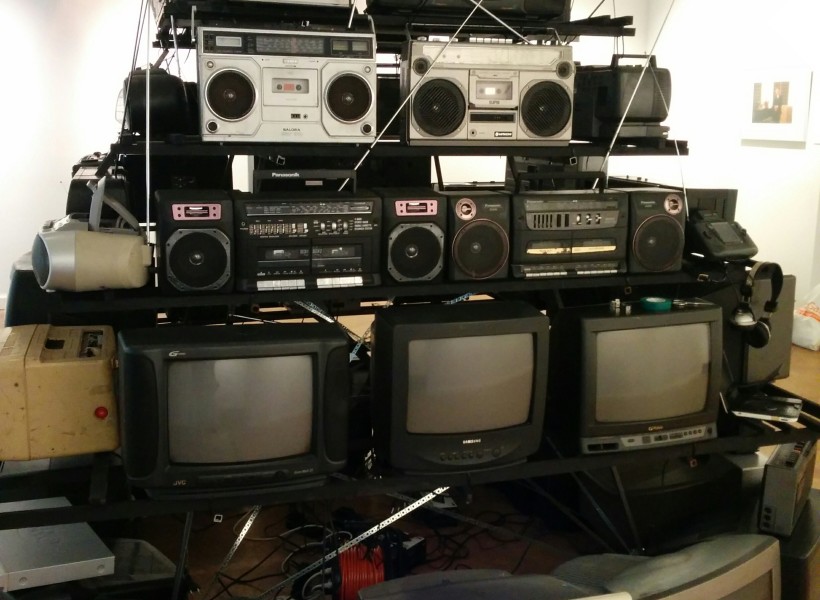 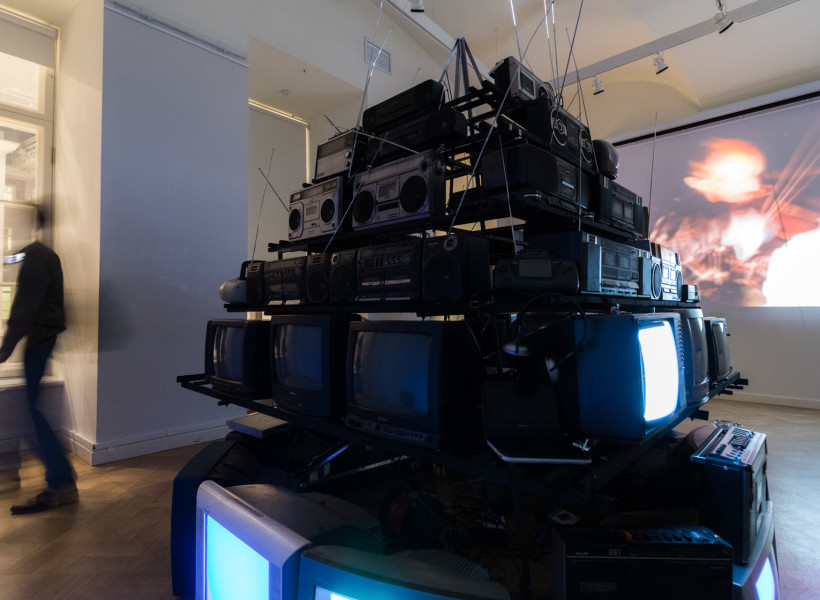 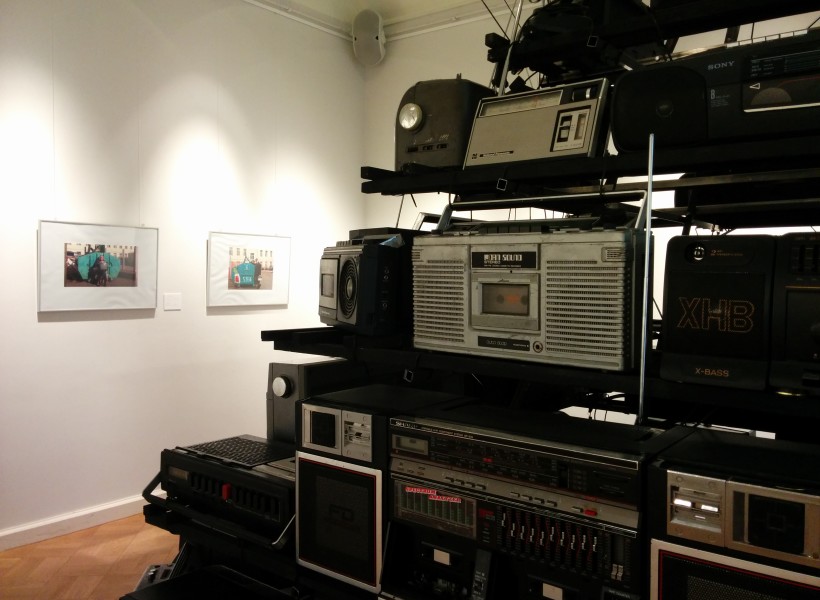 For 40 years, the classical violinist Dmitry Kramer lived alone in St. Petersburg in a communal apartment, after his family emigrated to the United States. Dmitry had the habit of paying regular visits to neighborhood dumpsters, looking for television sets, short wave radios and other electronic devices. He perceived those objects as abandoned and in need of being rescued, and displayed them museum-style in his room. In Victoria Ilyushkina’s project this story is recounted through an interview with Dmitry’s grandson, Alexei, who travels from the States on a work assignment and meets his grandfather for the first time at the age of 26. Also included is a video of Dmitry’s violin performance in his room, as well as an excerpt from his brother’s reminiscences. Through the story of one family, this project seeks to uncover the views and the way of life of a personality formed in the Soviet era. It also illustrates the changing tides of times and mores, the values that shift at the mercy of technical progress.