The exhibition project Silent Voices developed by CYLAND MediaArtLab in cooperation with the NCCA and the Pro Arte Foundation for Culture and Arts received the Sergey Kuryokhin Contemporary Art Award 2017.

The Kuryokhin Contemporary Art Award is the annual Russian award in the field of contemporary art, established in 2009 by the Sergey Kuryokhin Foundation and the Center for Modern Art.

This year at the Award, CYFEST11 was presented in Contemporary Art Festival nomination. CYLAND artists Elena Gubanova and Ivan Govorkov were nominated for Best Media Object for their sound installation LINE in the exhibition project Silent Voices. Many artists who have collaborated with CYLAND MediaArtLab for the past years have also entered the competition. 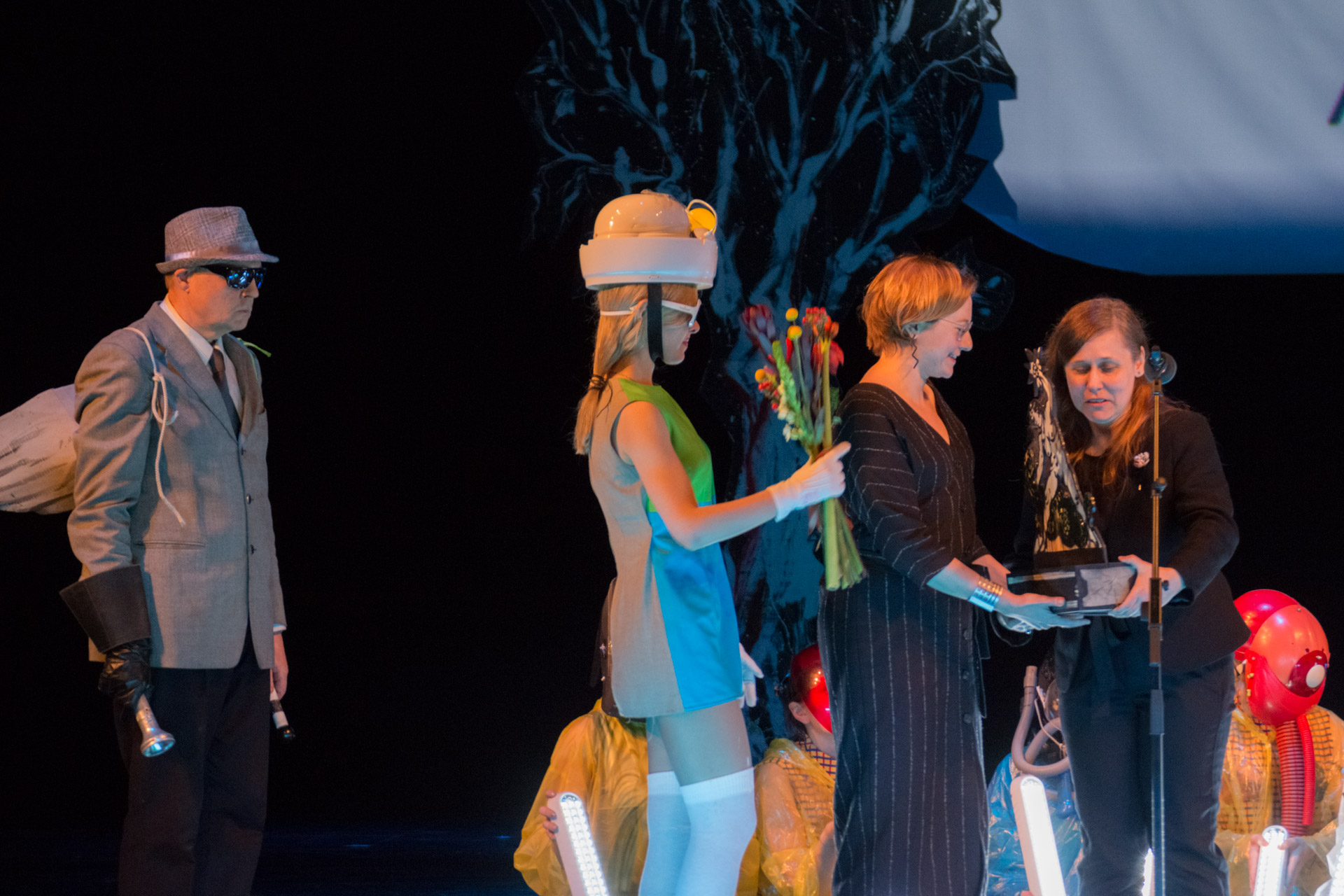 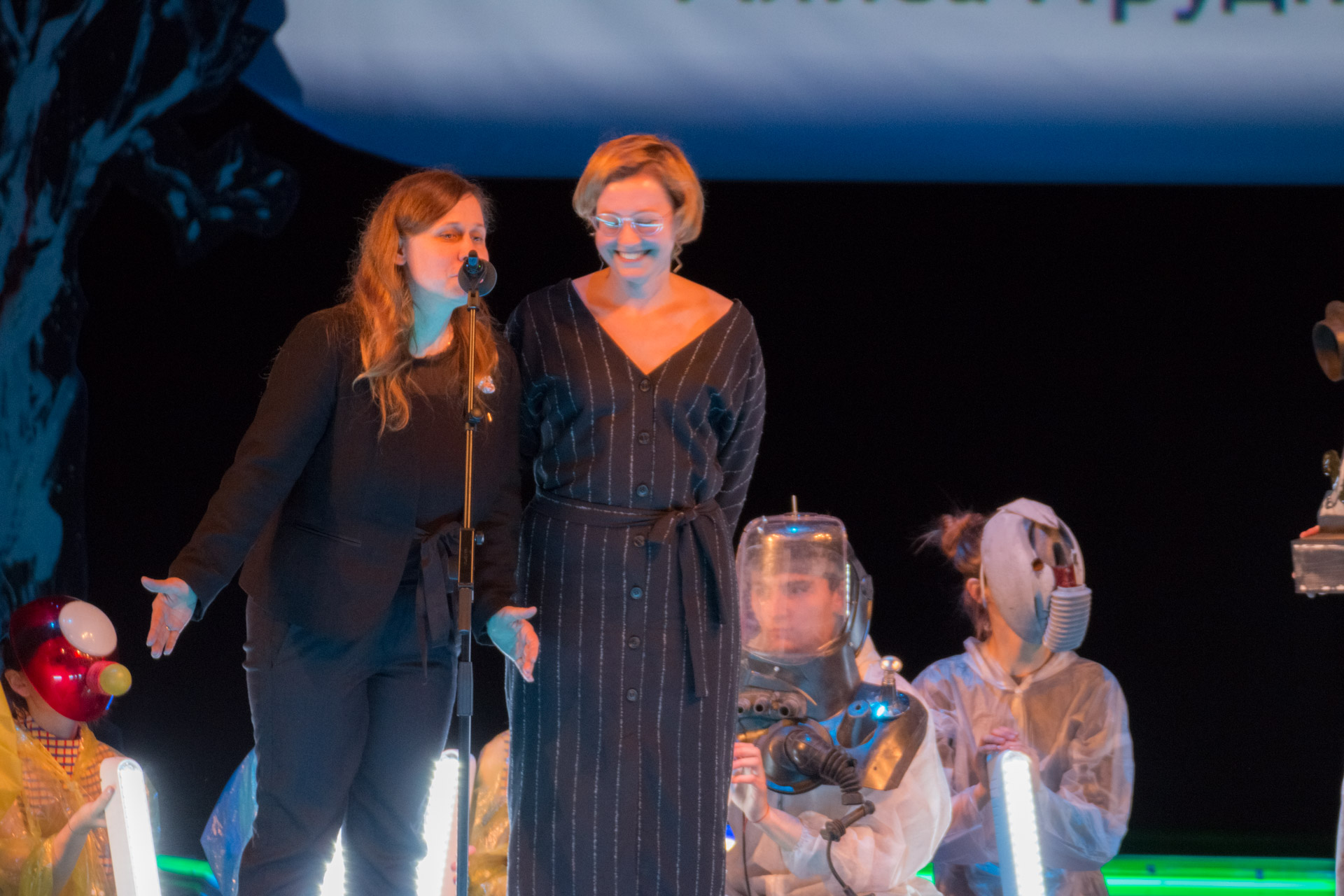 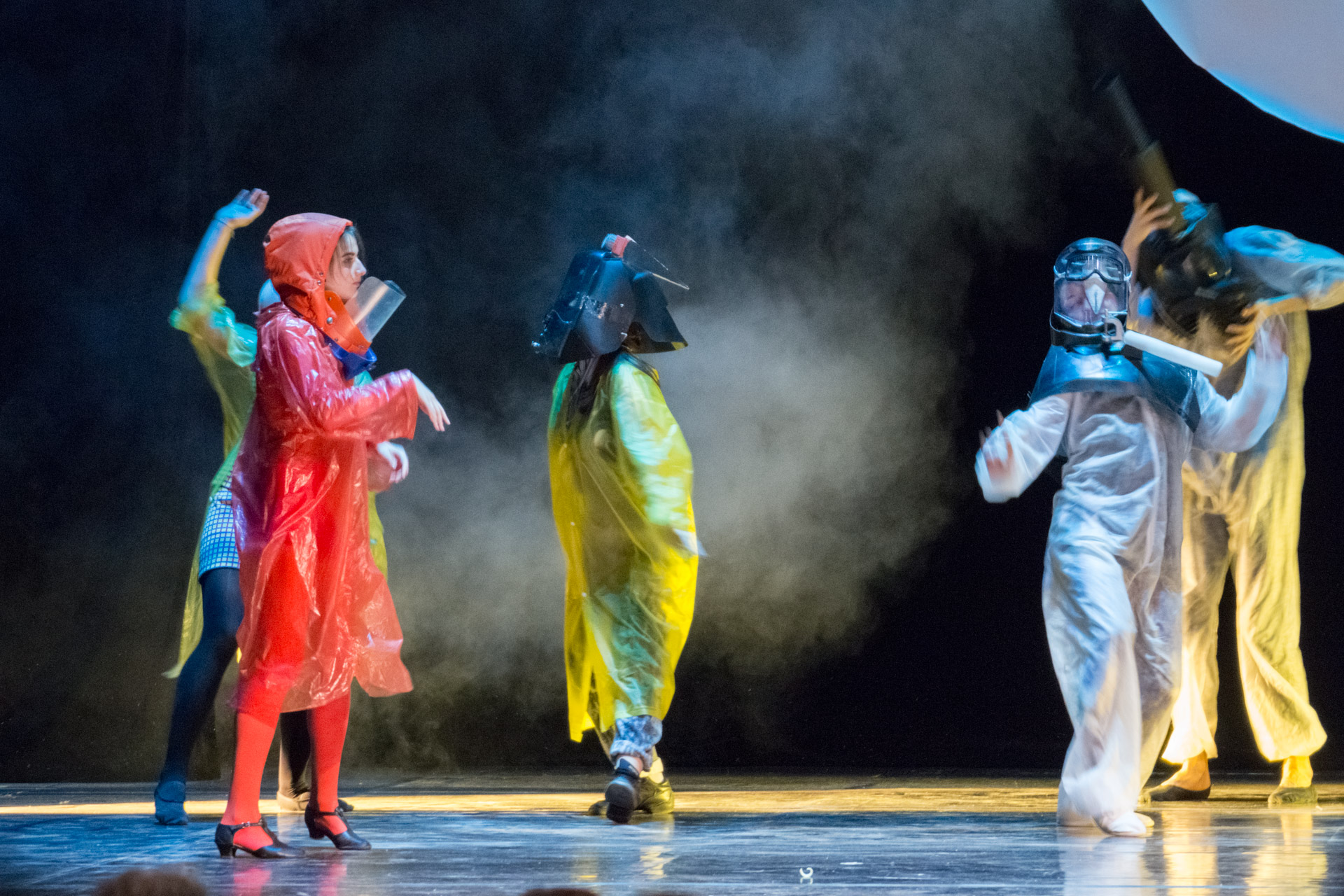 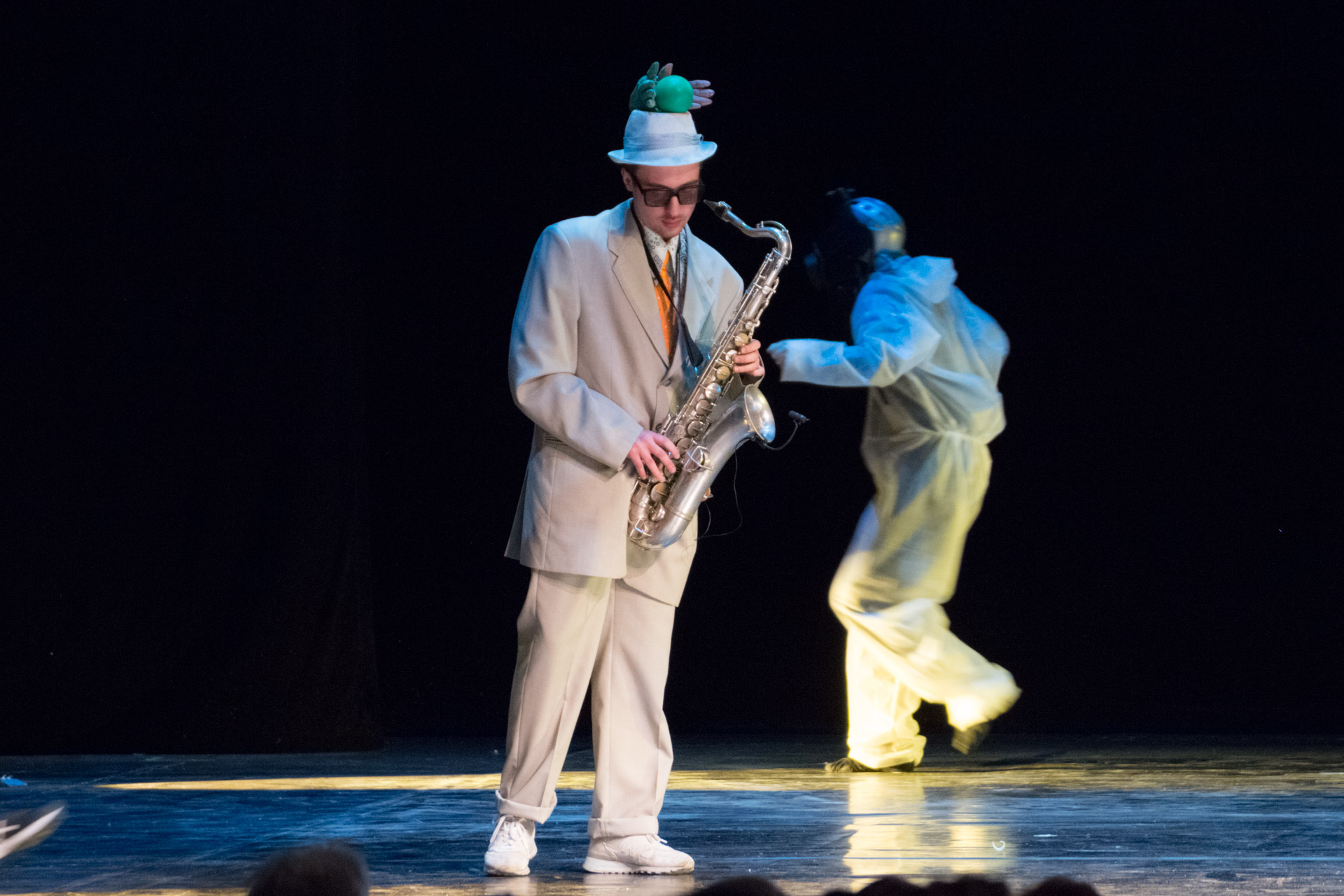 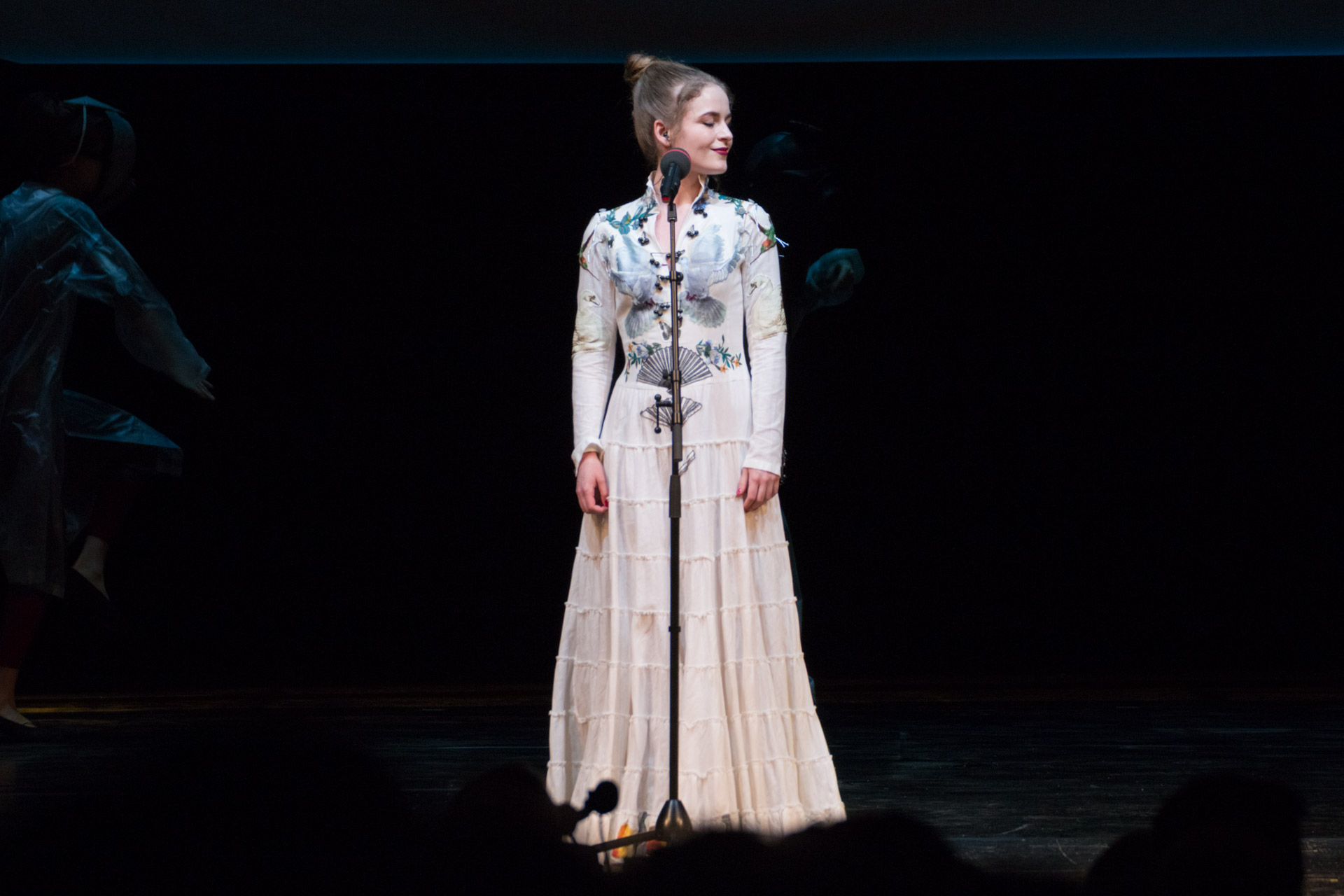 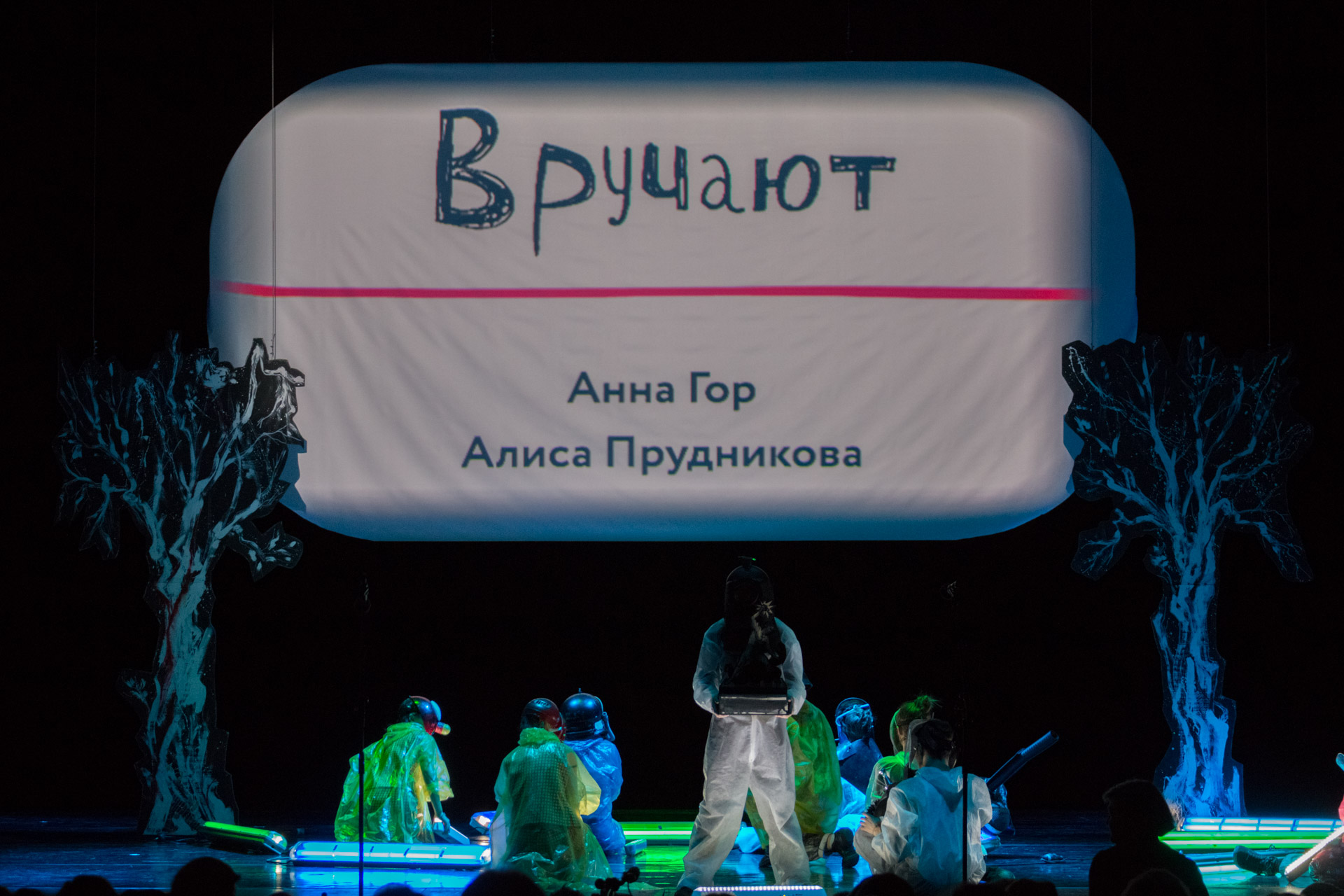 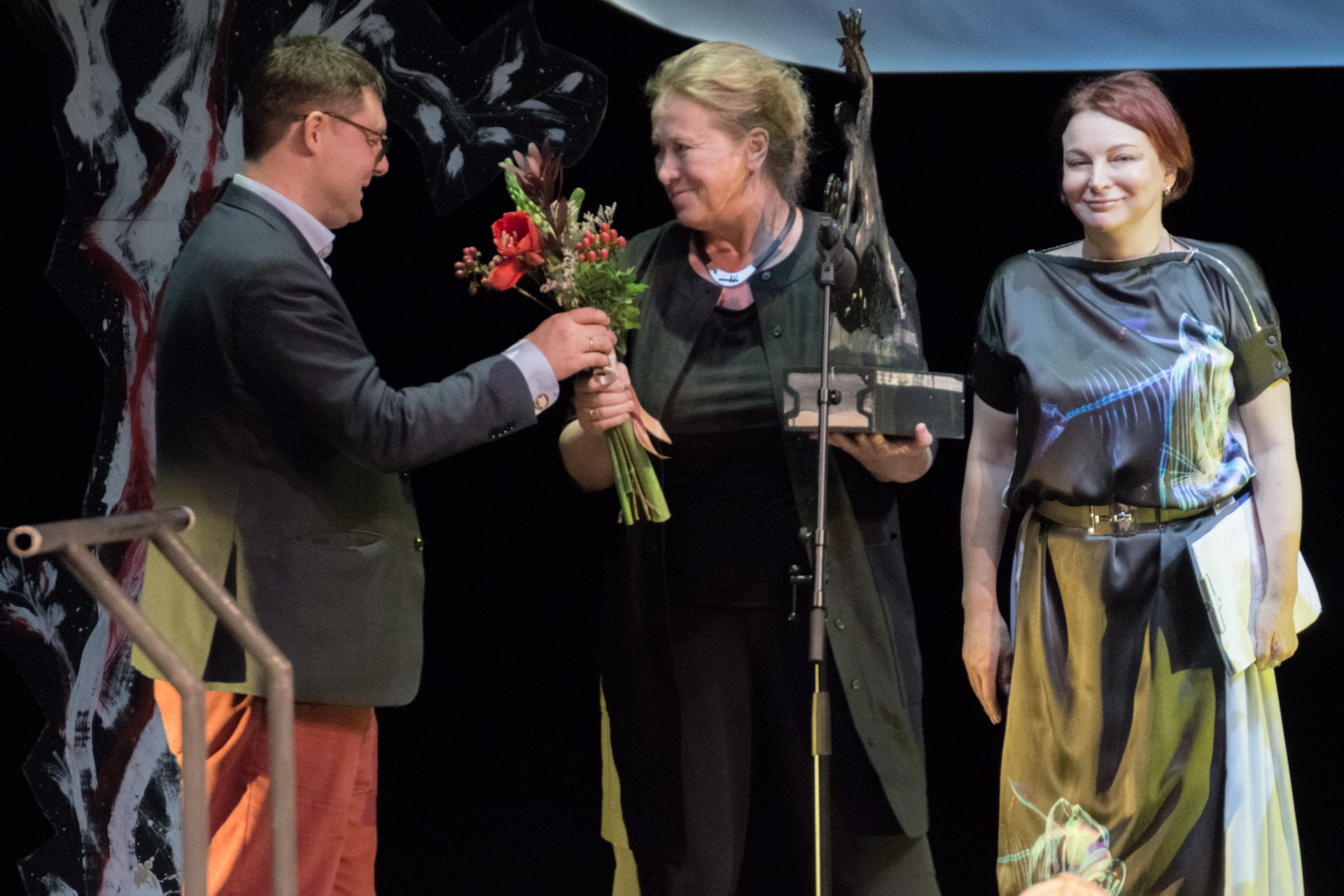 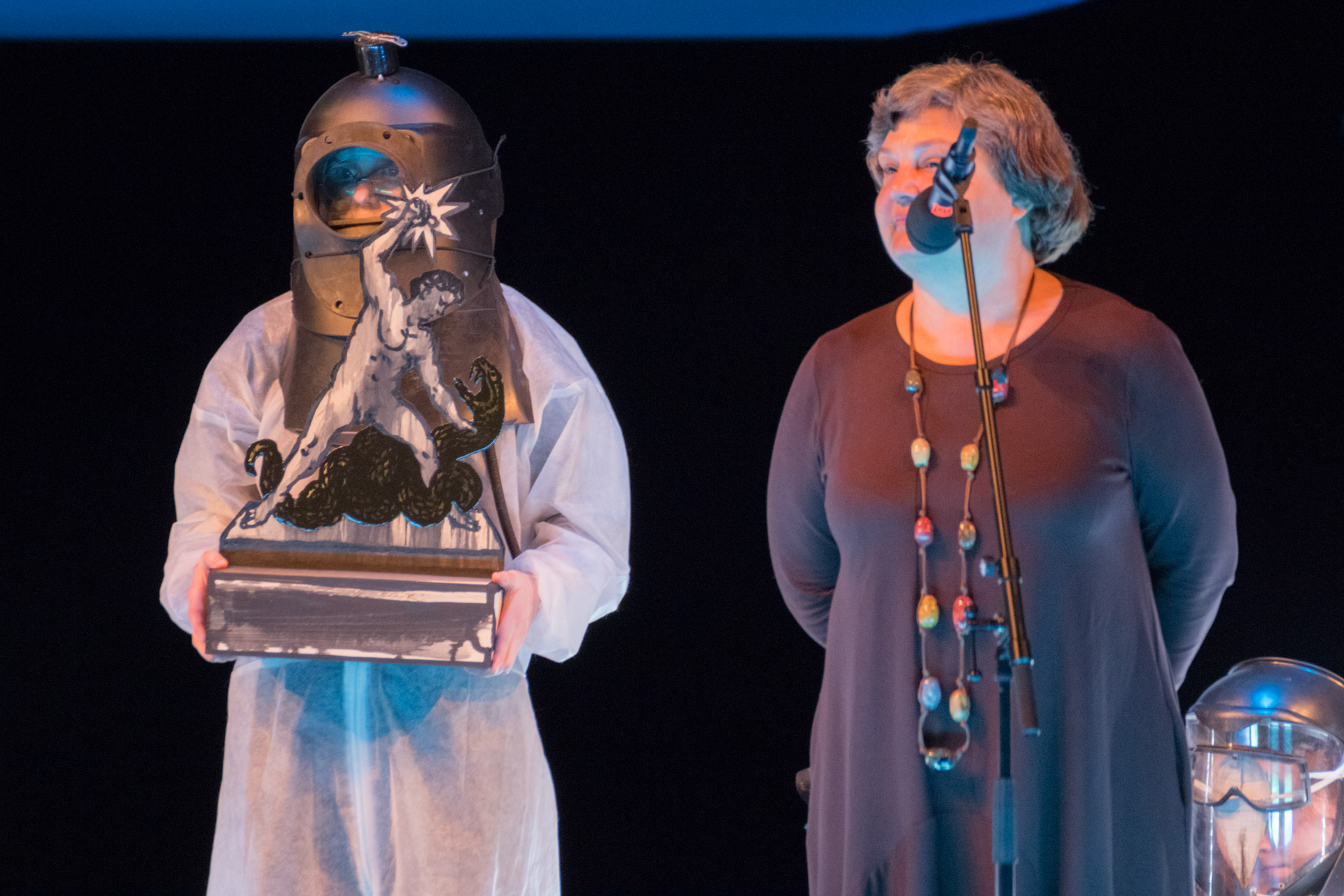 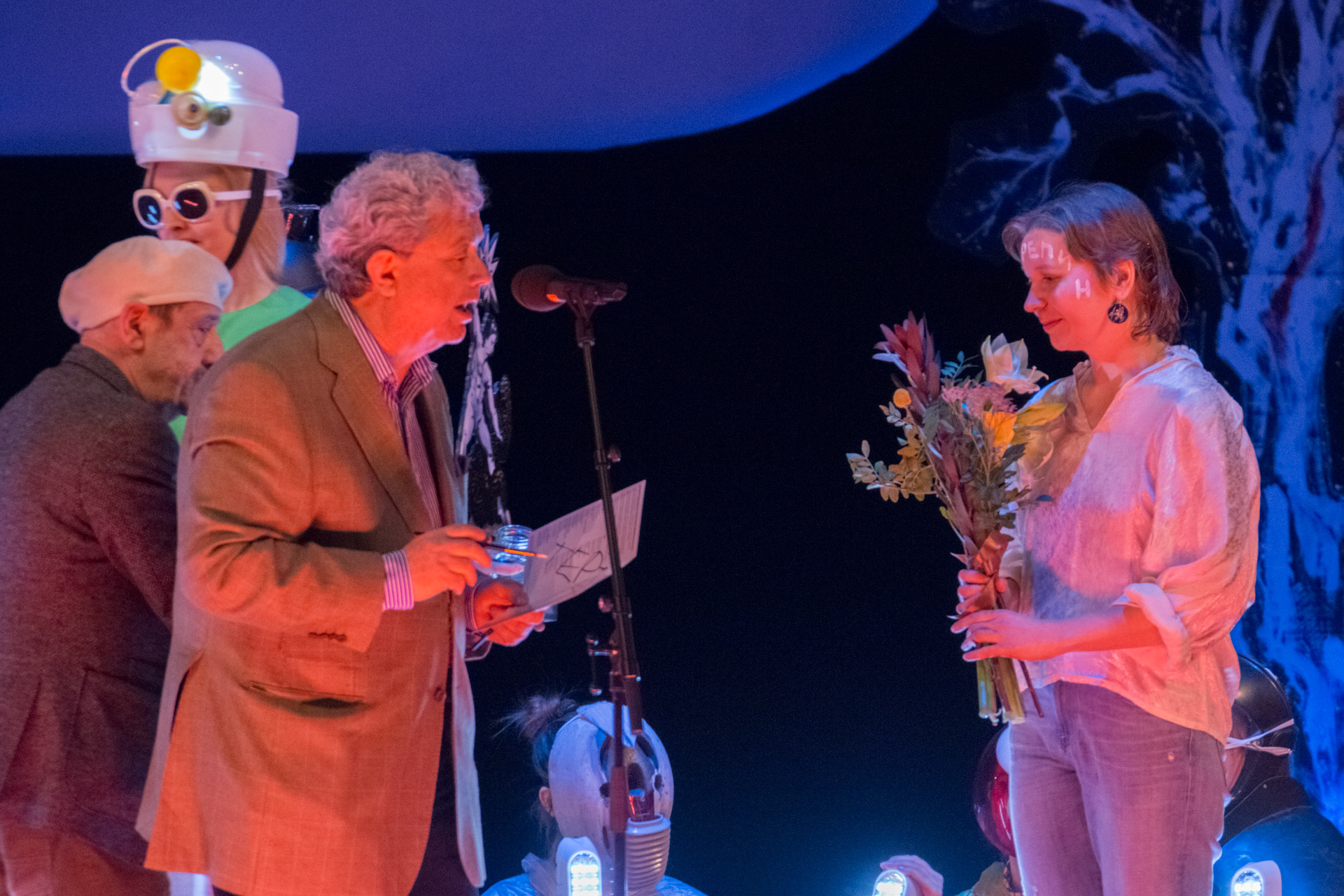 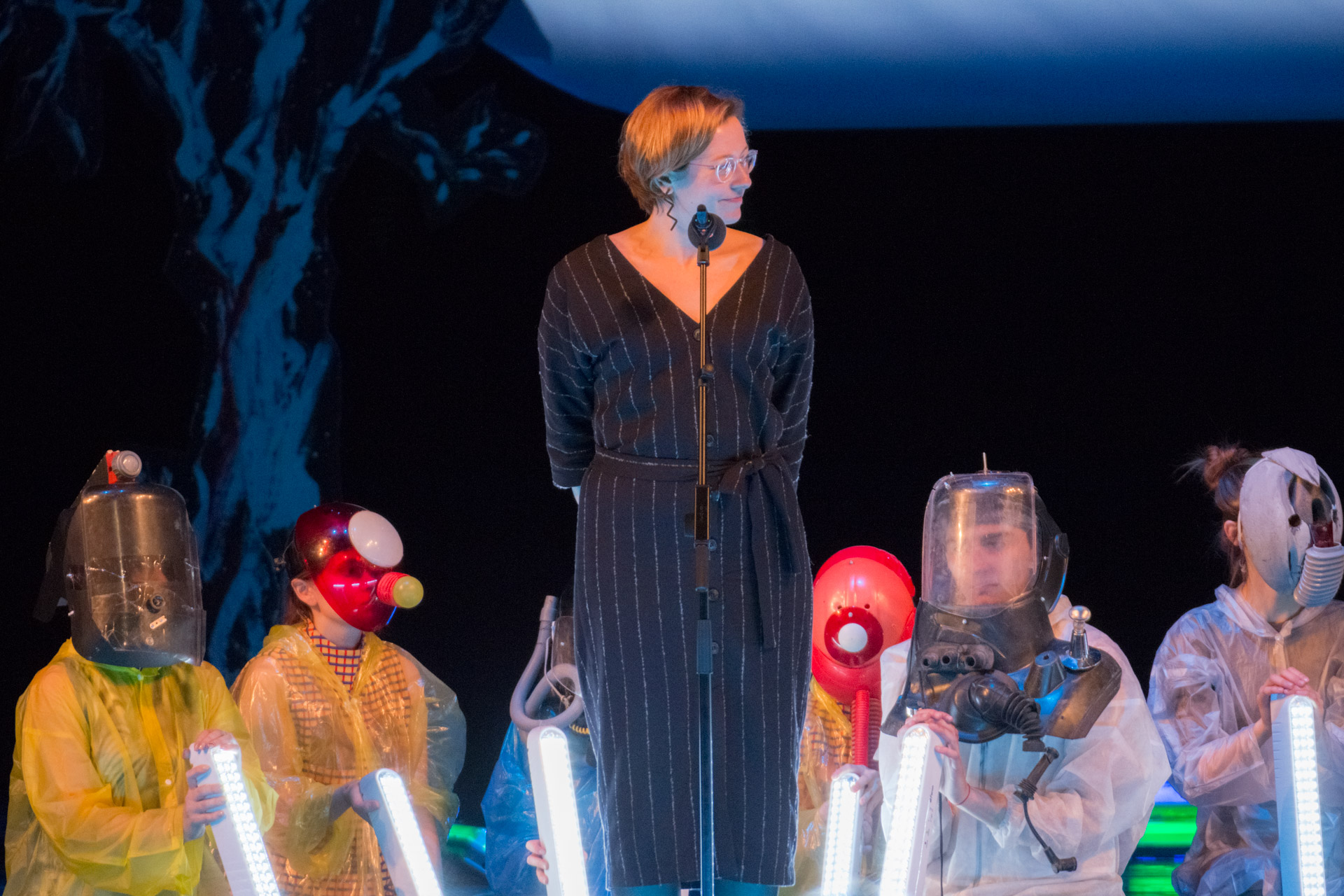 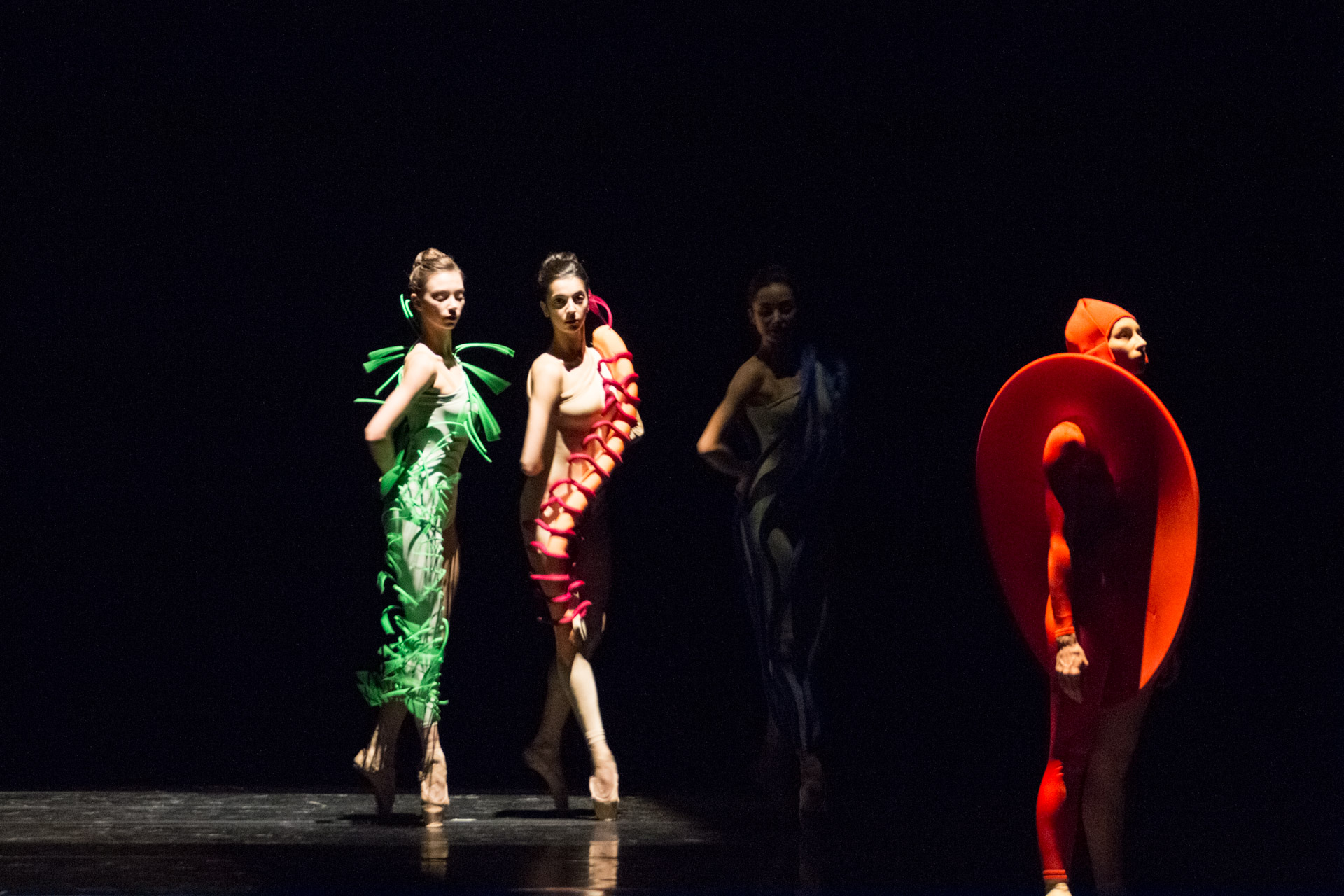 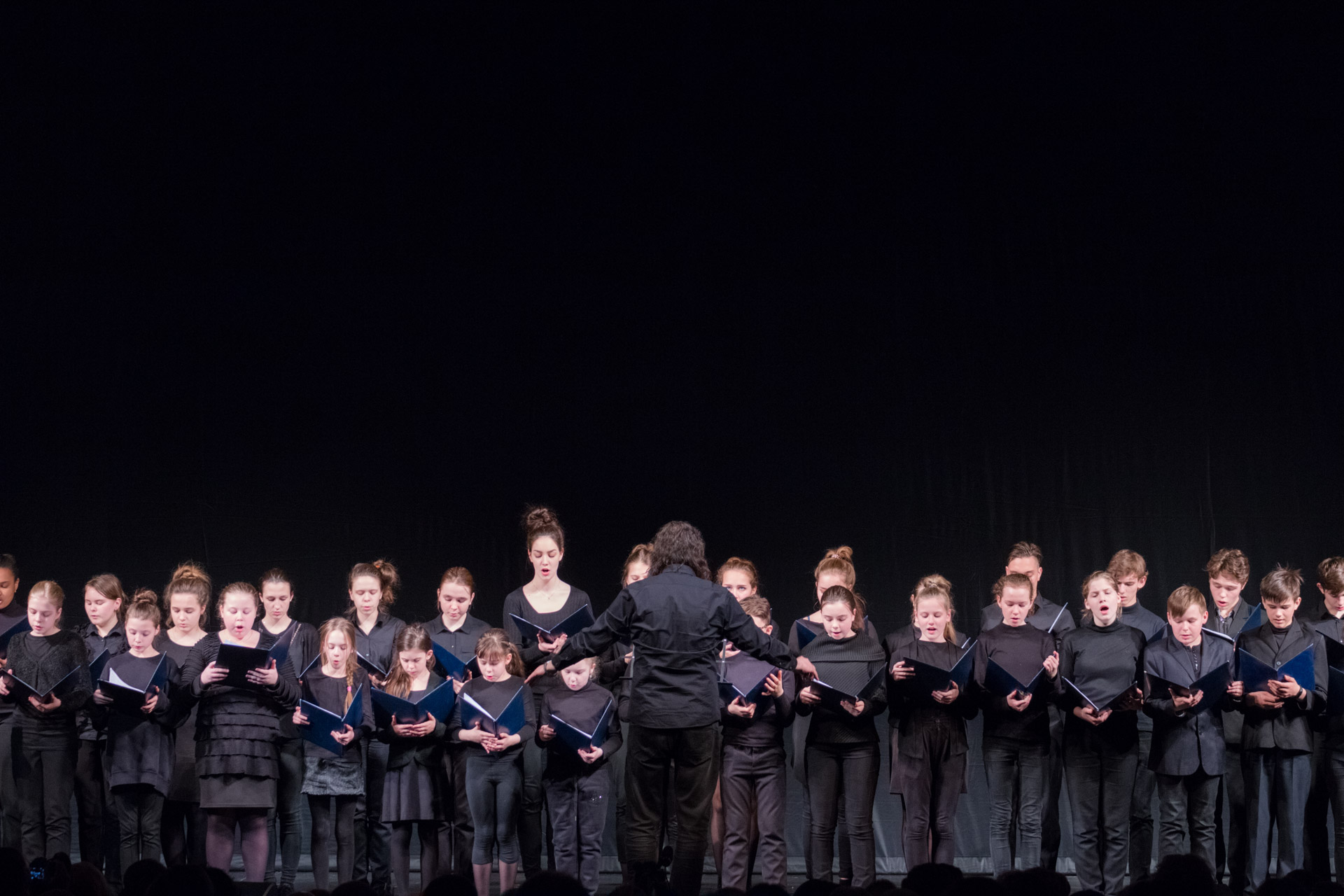 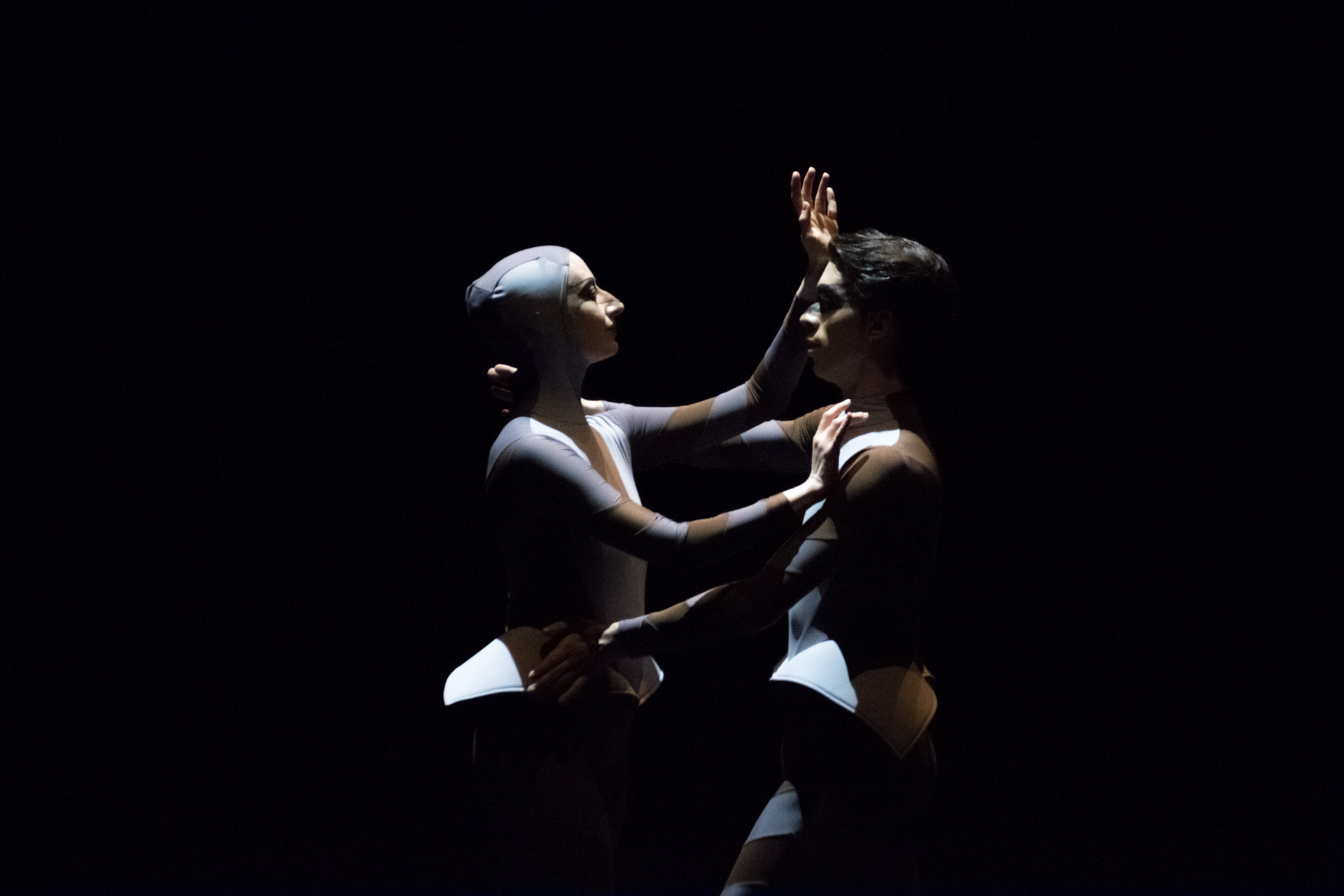 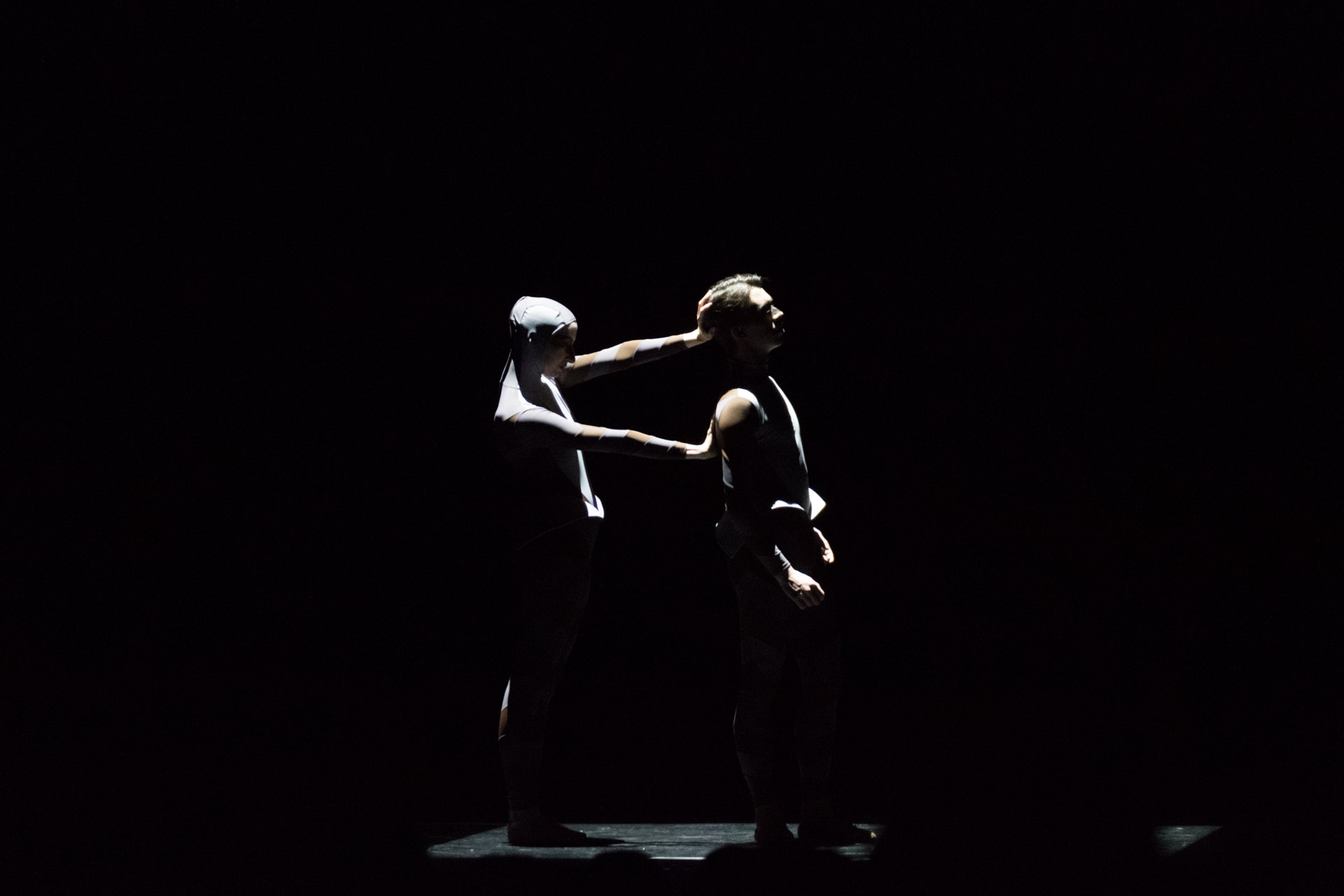 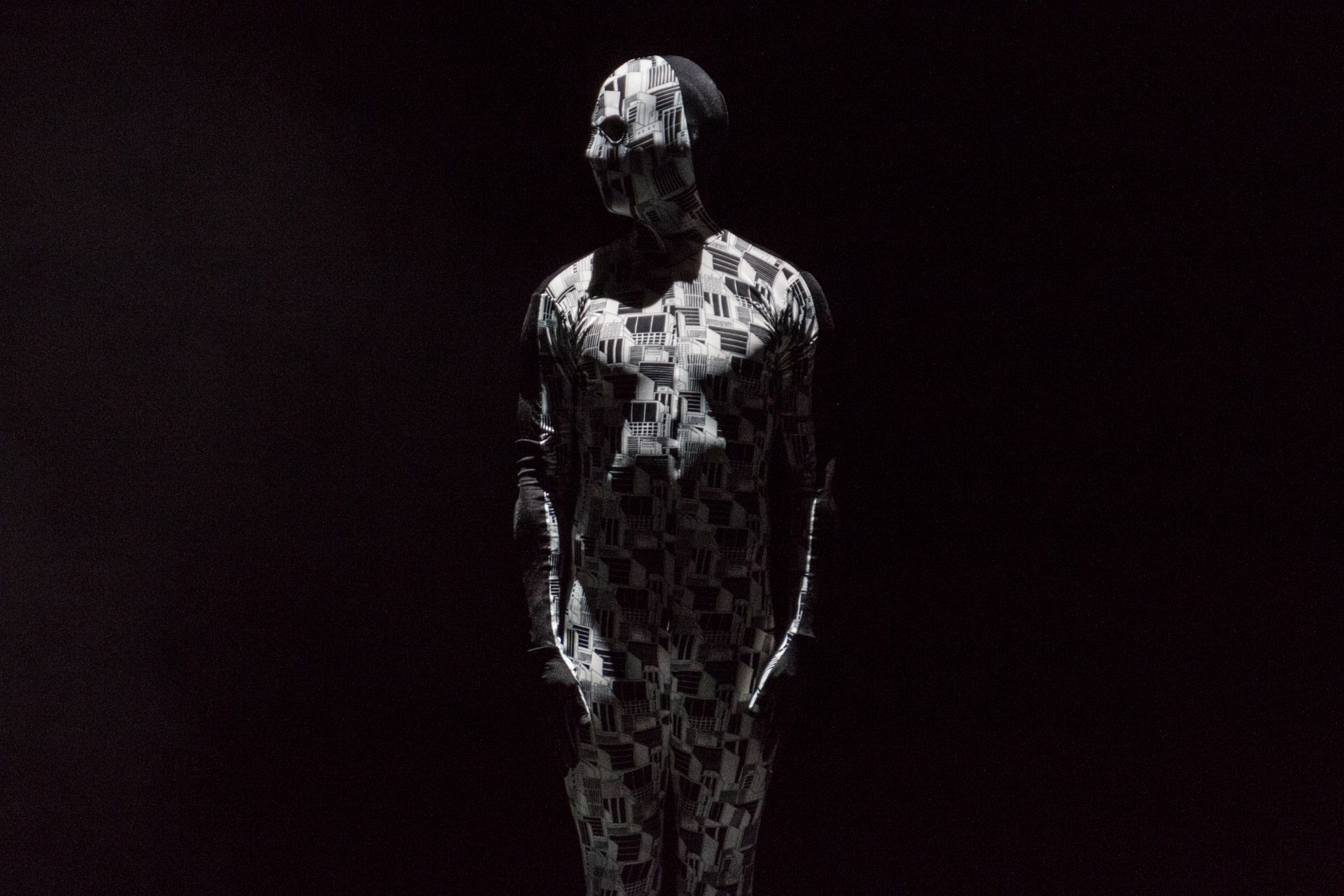 The exhibition of the award nominees will be on display April 17-May 17, 2018 at the Sergey Kuryokhin Center for Modern Art (Ligovskiy, 73). 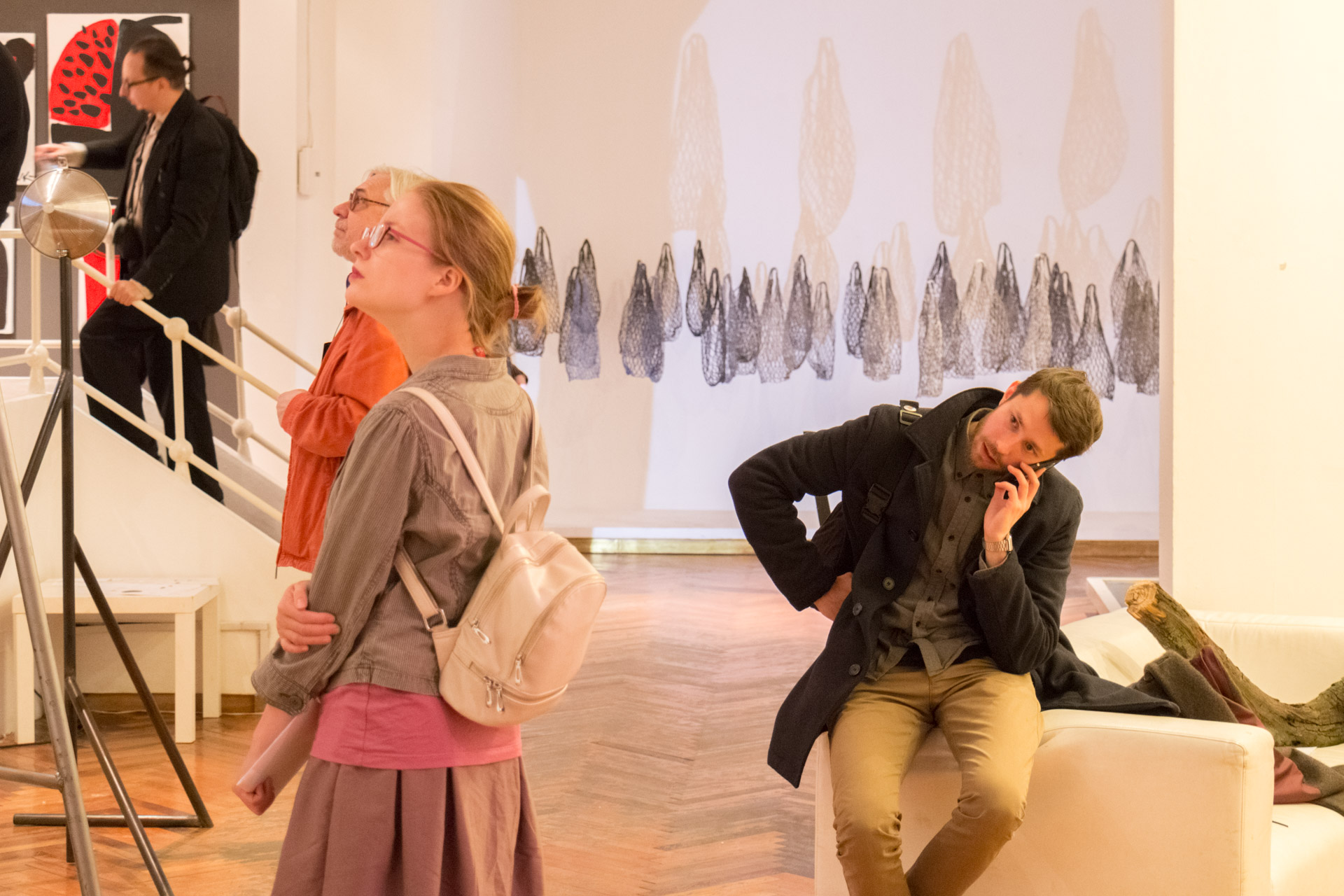 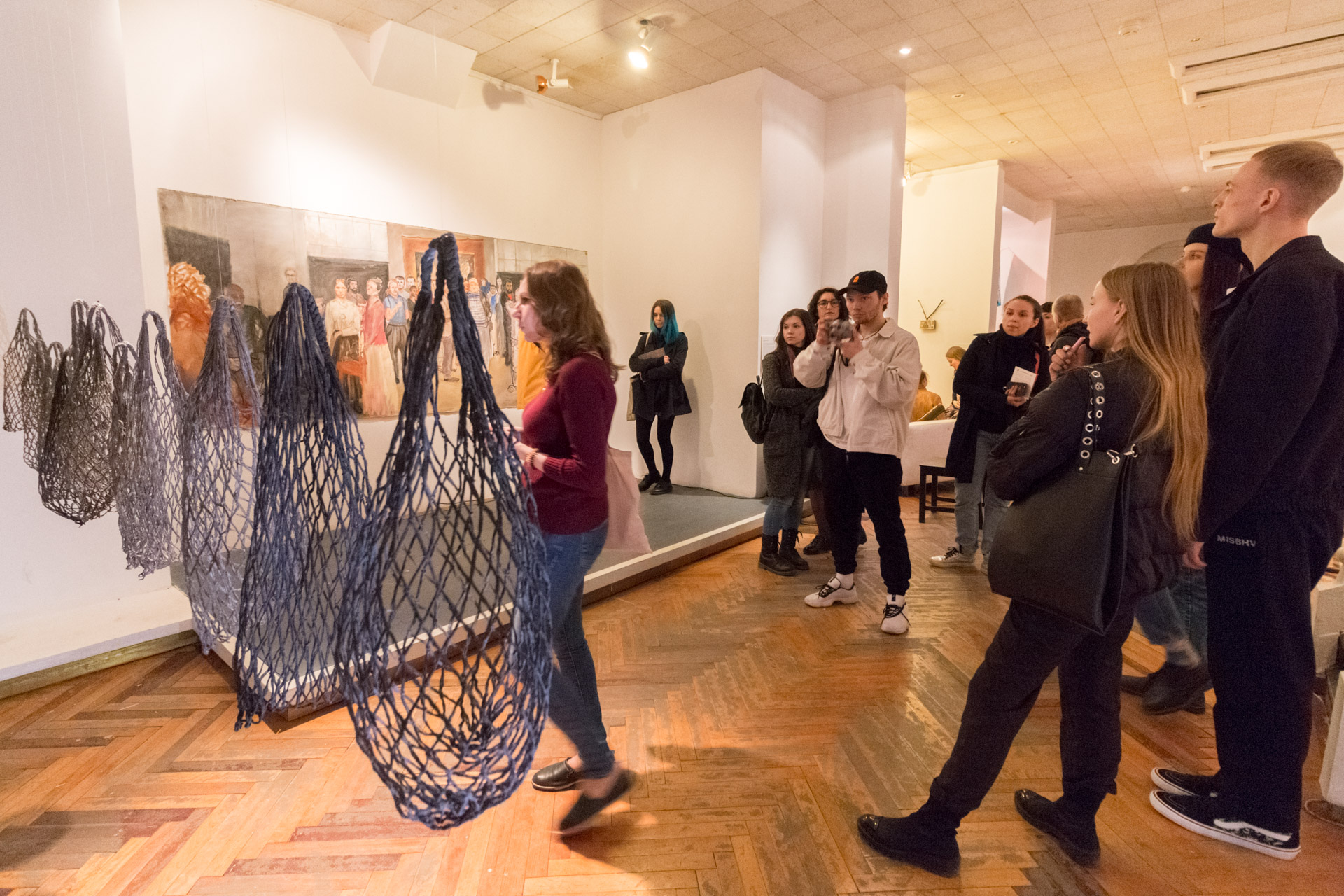 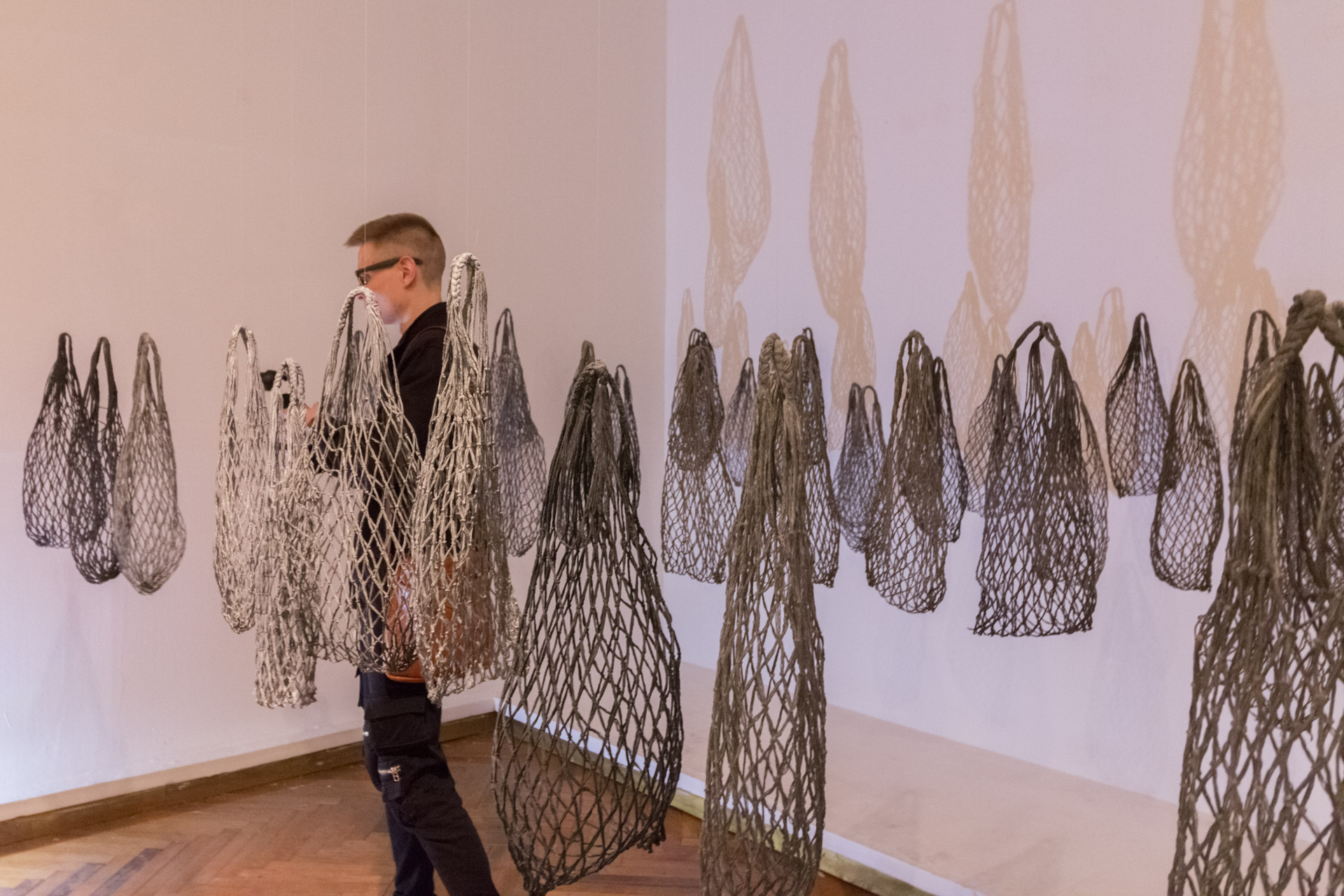 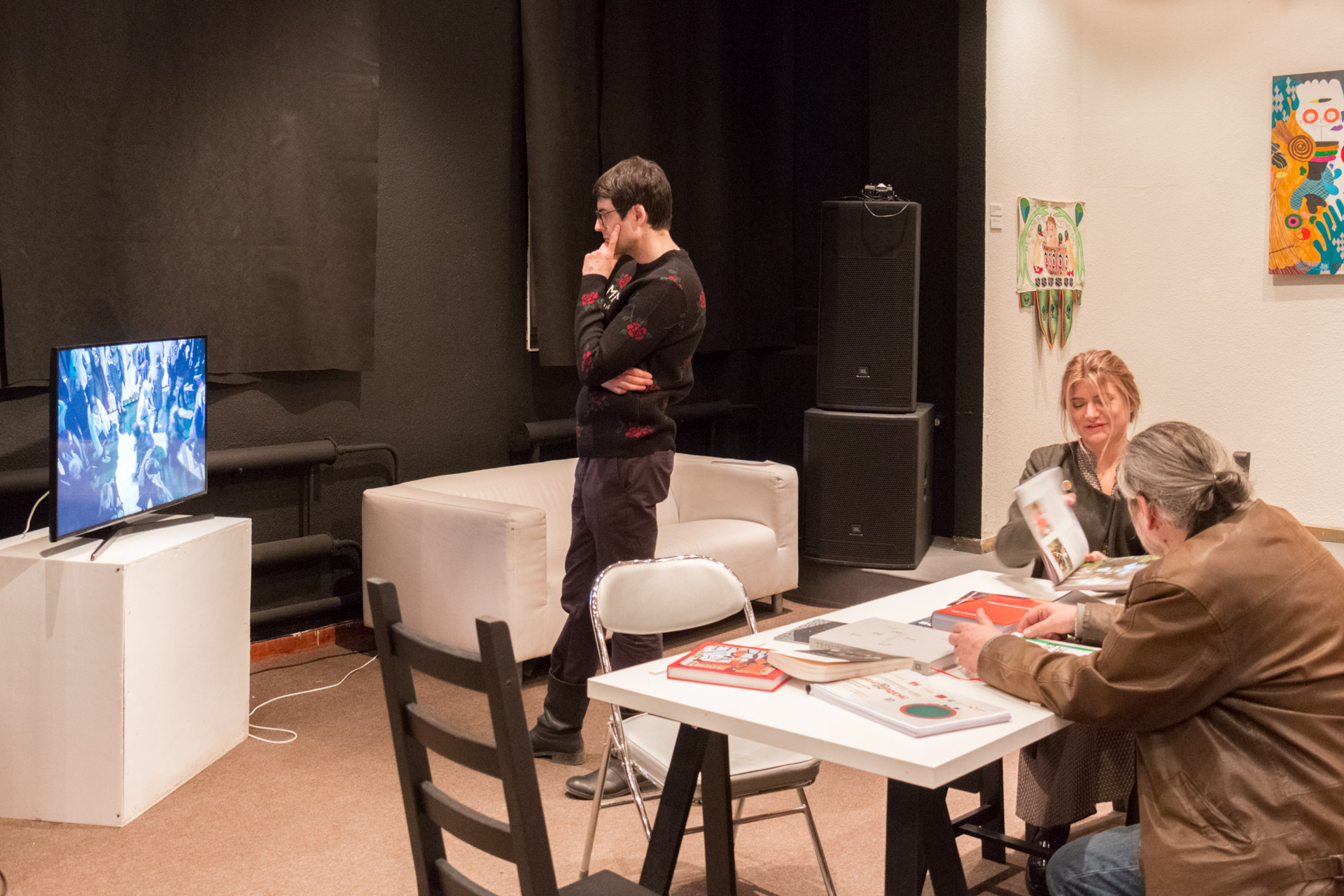 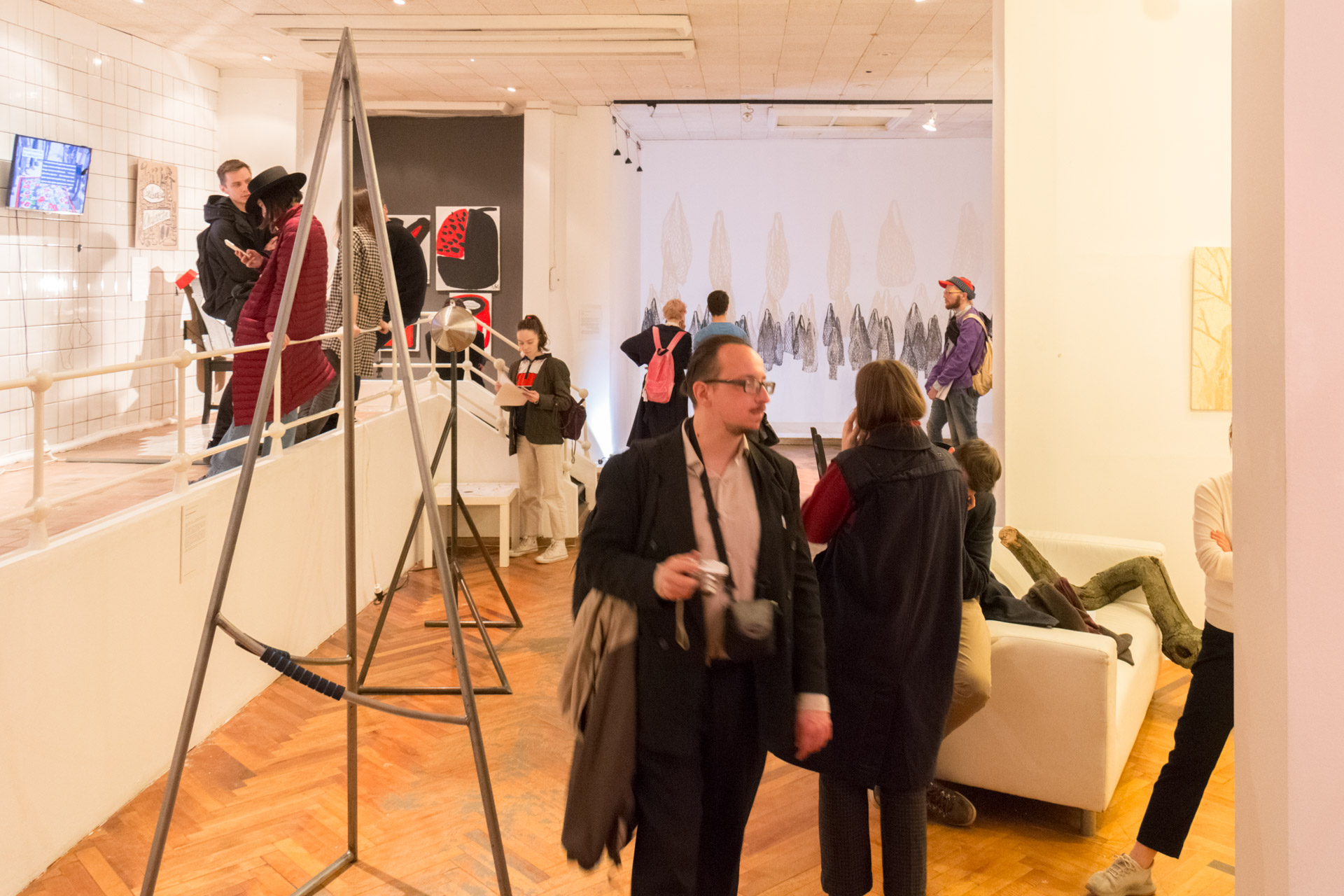 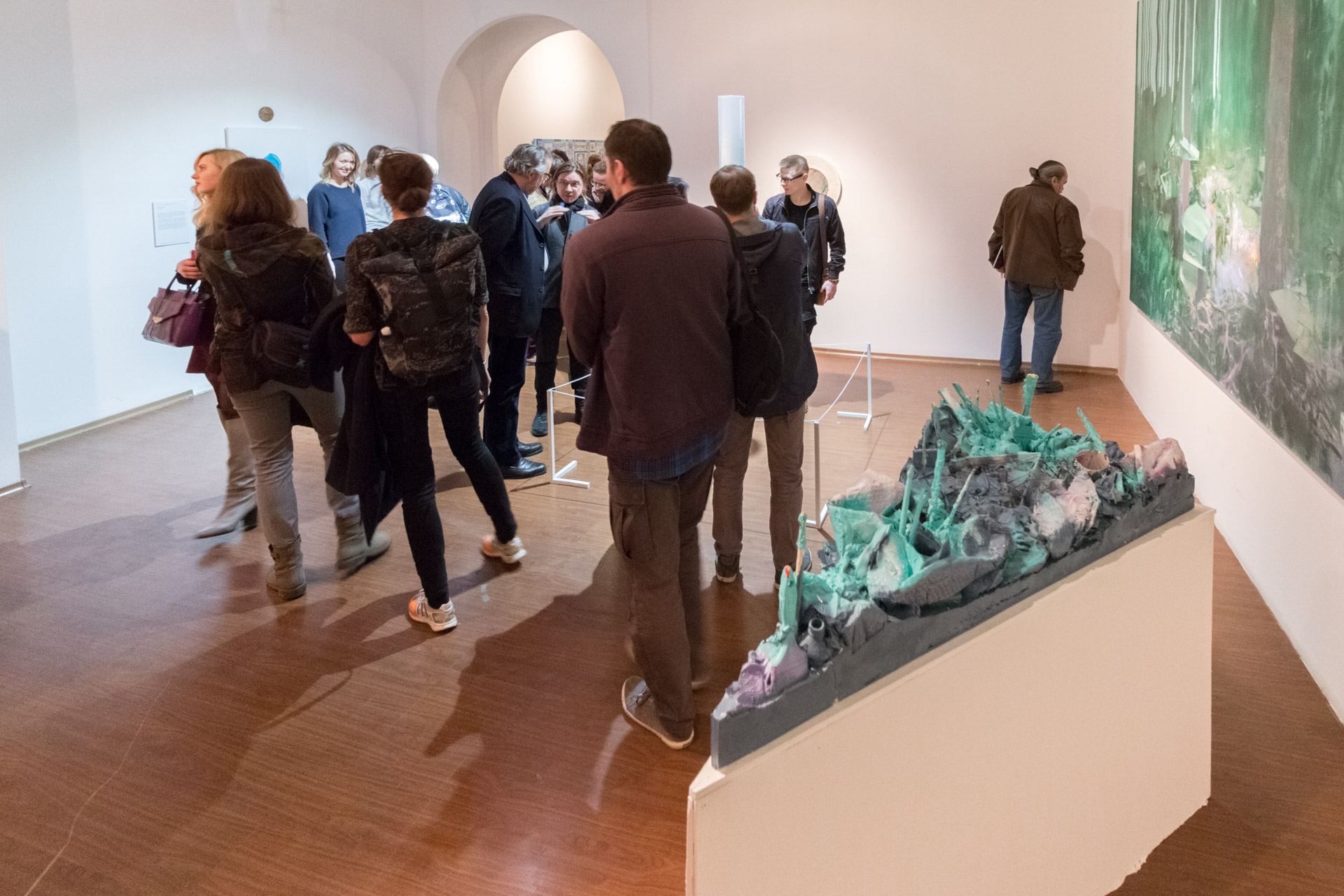 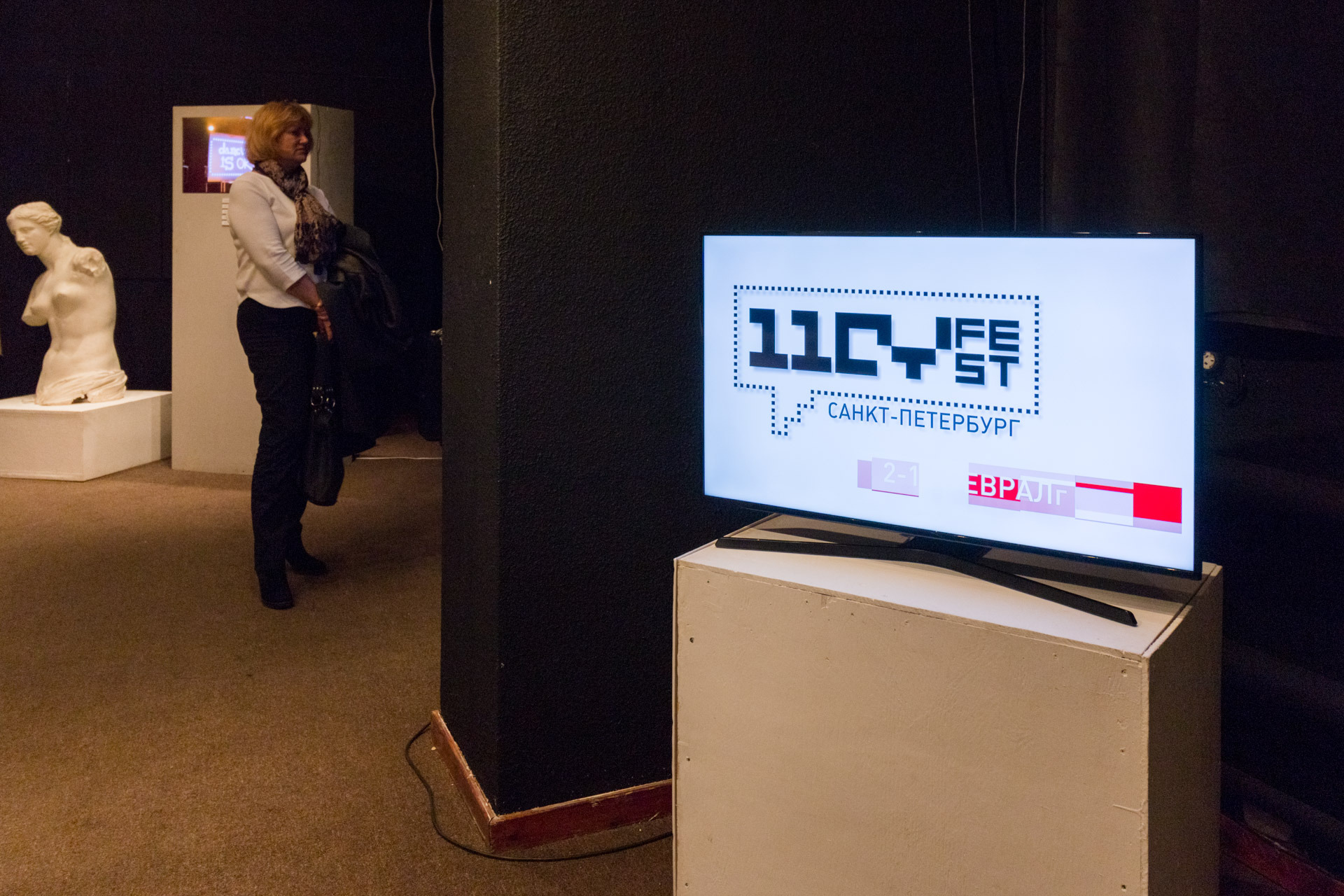 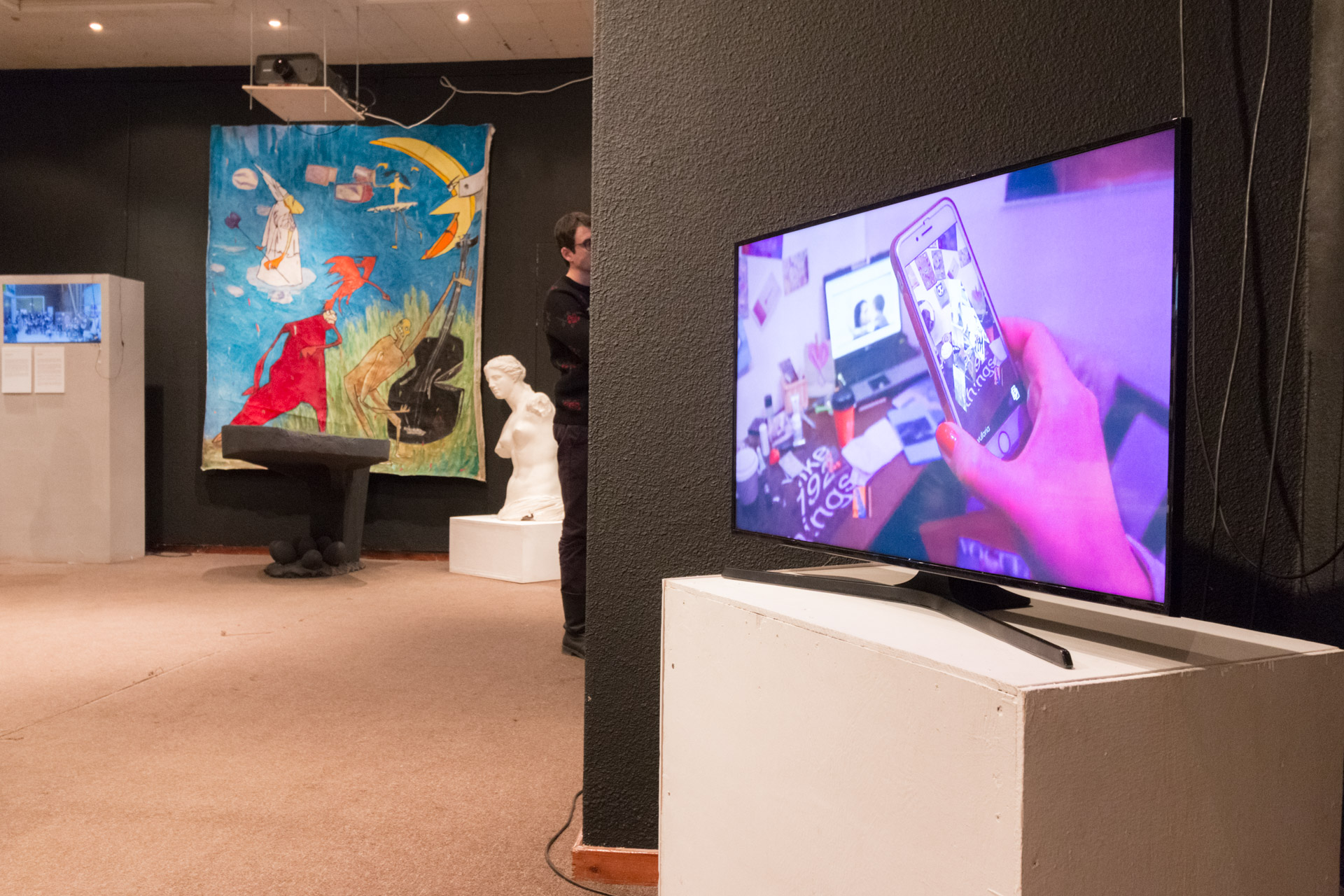 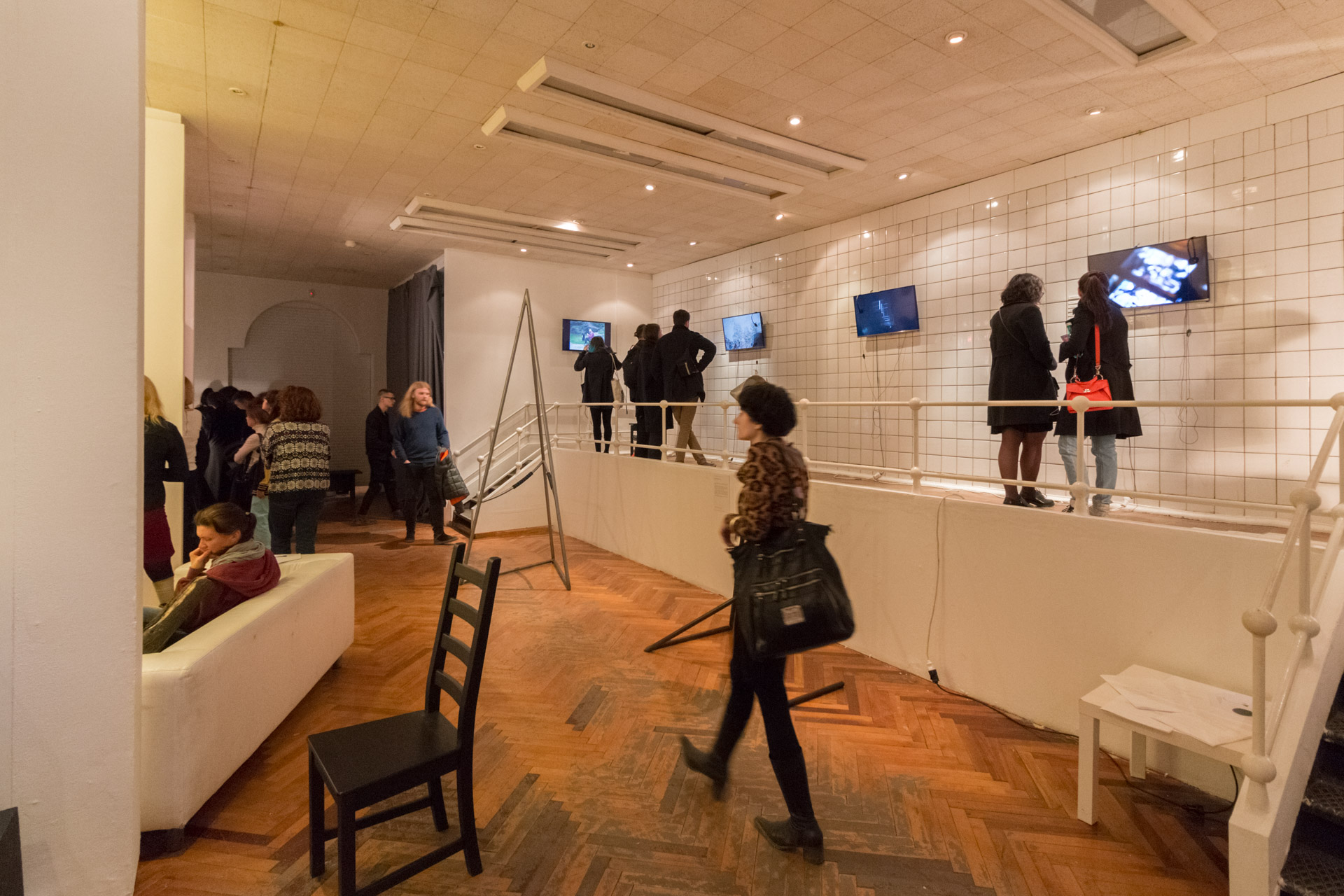 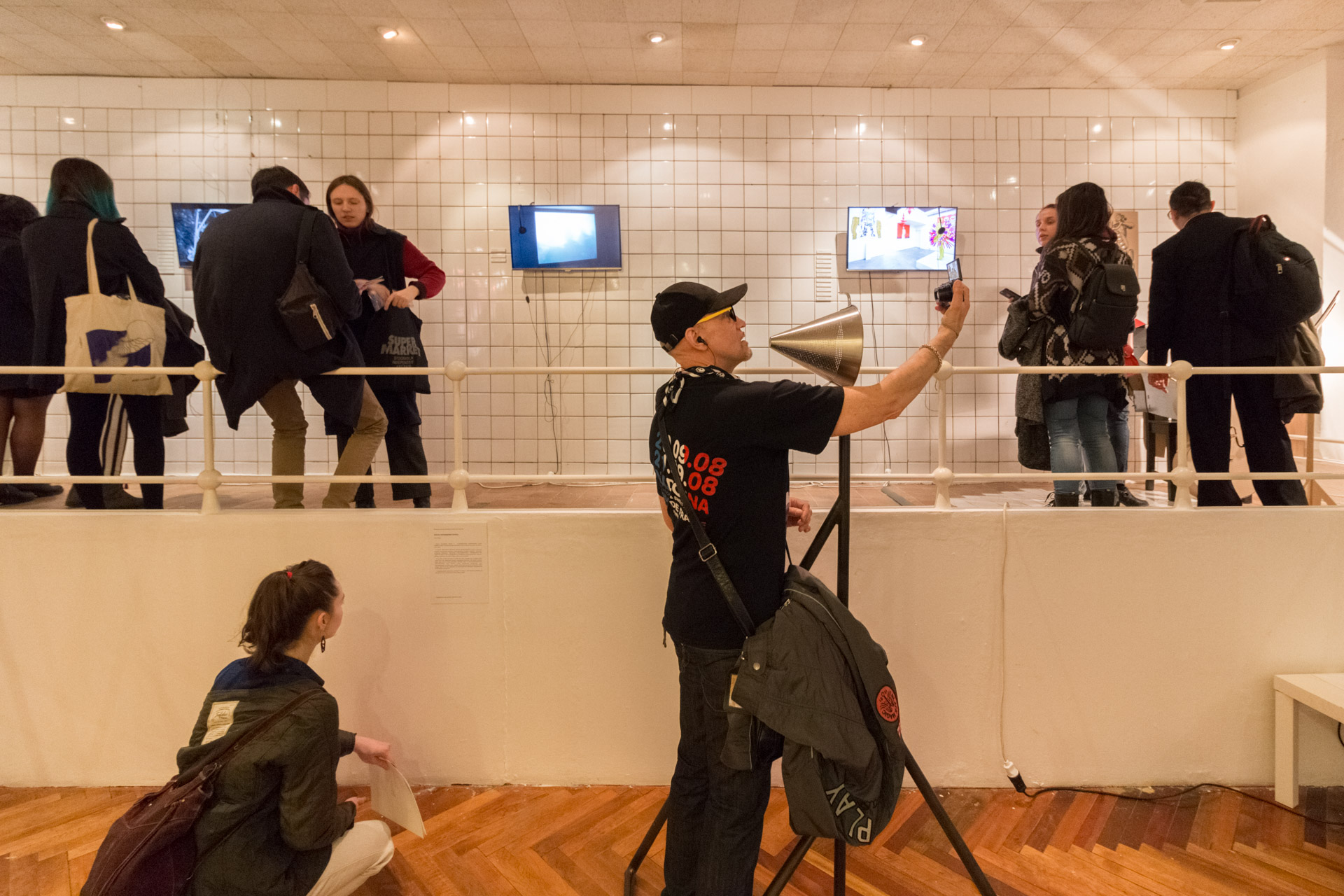 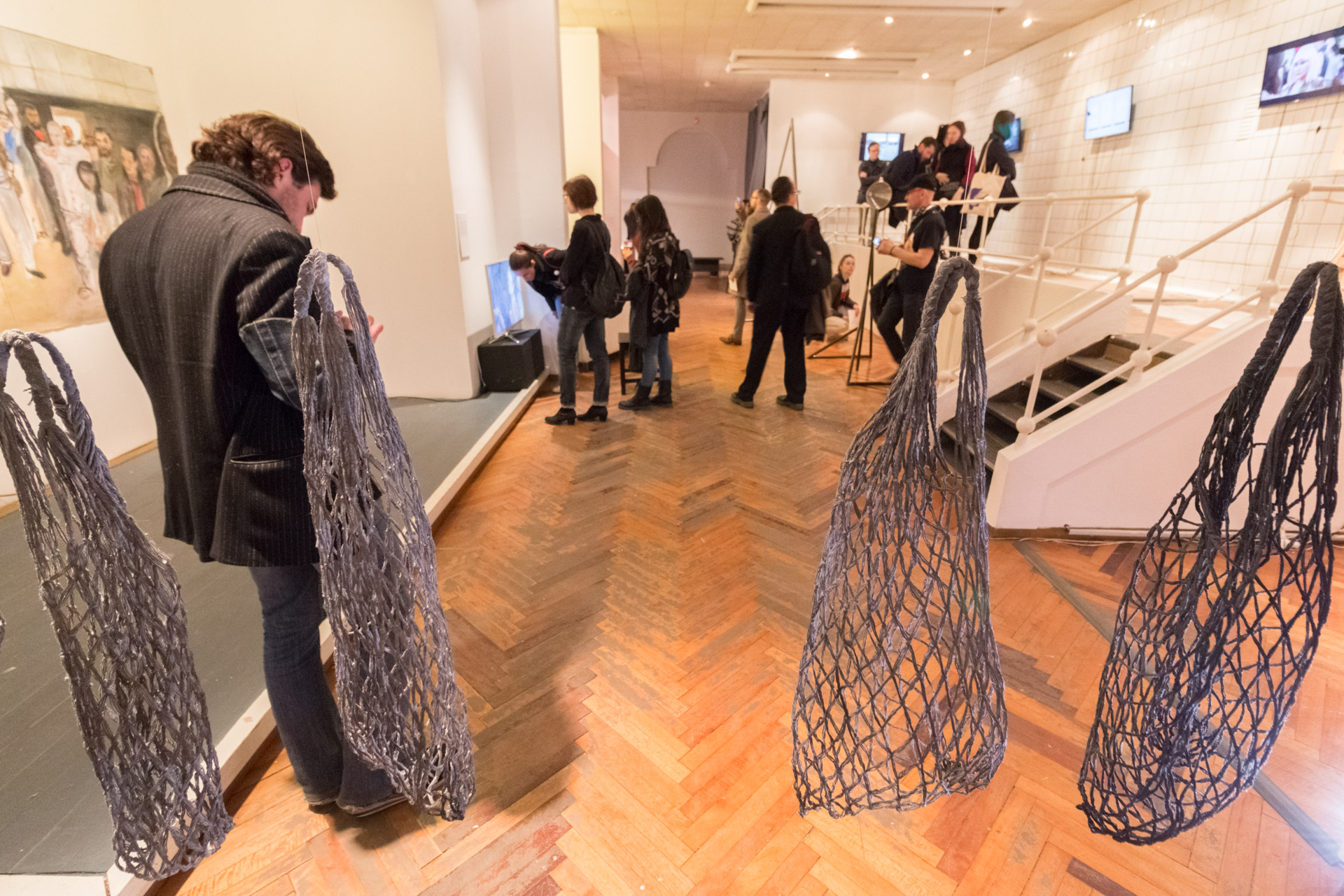 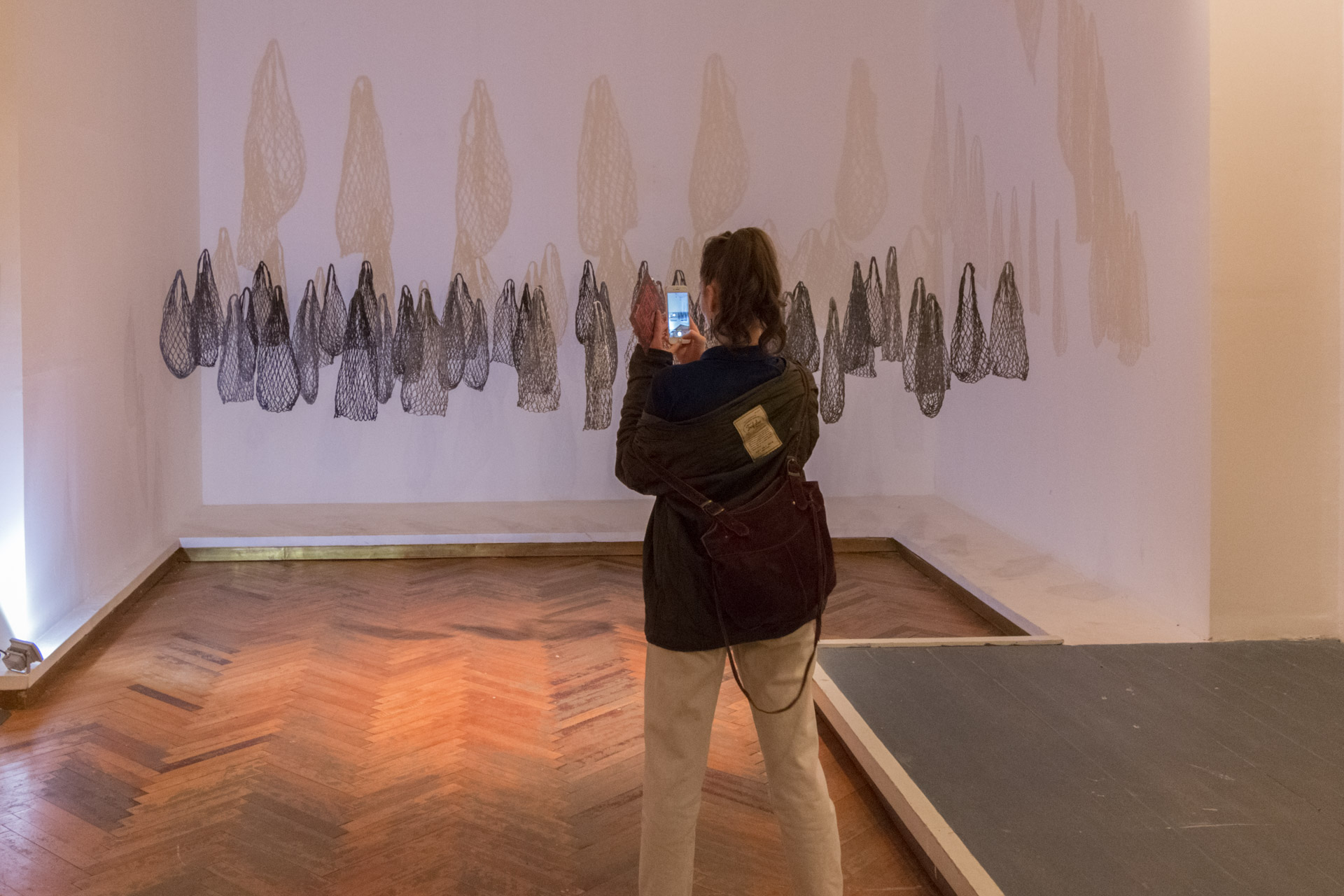 The Sergey Kuryokhin Contemporary Art Center presents the Annual Contemporary Art Awards in association with the Sergey Kuryokhin Charity Fund. Through their work awardees include painters, supervisors, and musicians developing revolutionary ideasstated by Sergey Kuryokhin in as early as 1990s. These are such POP-MECHANICA principles as a search for new forms of interplay of arts, provocation, and commitment to performance, improvisation and unpredictable results of artistic work that the Sergey Kuryokhin Awardis based on. The unique nature of the Award lies in development of the synthesis of arts materialized in works of Sergey Kuryokhin, which consists in introduction of nominations such as POP-MECHANICA GRAND-PRIX, POETIC PERFORMANCE, and PUBLIC ART. While supporting musicians,artists, and supervisors, the Sergey Kuryokhin Award is also dedicated to its educational mission — introduction of the best art projects that are often overlooked by traditional cultural establishments. The first 2009 project awards ceremony was held in 2010, which became a dramatic event in the world of contemporary art at once. Nominees’ multimedia performances and installations turned the awards ceremony into a festival that was much noticed by the public and mass media.

Emerging and established, local or international – selected artists are provided resources from technicians to equipment and professional development. Collaboration is encouraged via a residency program. Read more >

CYLAND began their annual festival in 2007, in St Petersburg, Russia. Over the following editions, this event grew to be housed across the world's most prestigious institutions.

IN RUSSIA
Showcasing over 80 artists from 20 countries in a single festival, CYLAND is known as the force behind the original and biggest New Media event in Russia. It is held annually at The State Hermitage Museum.