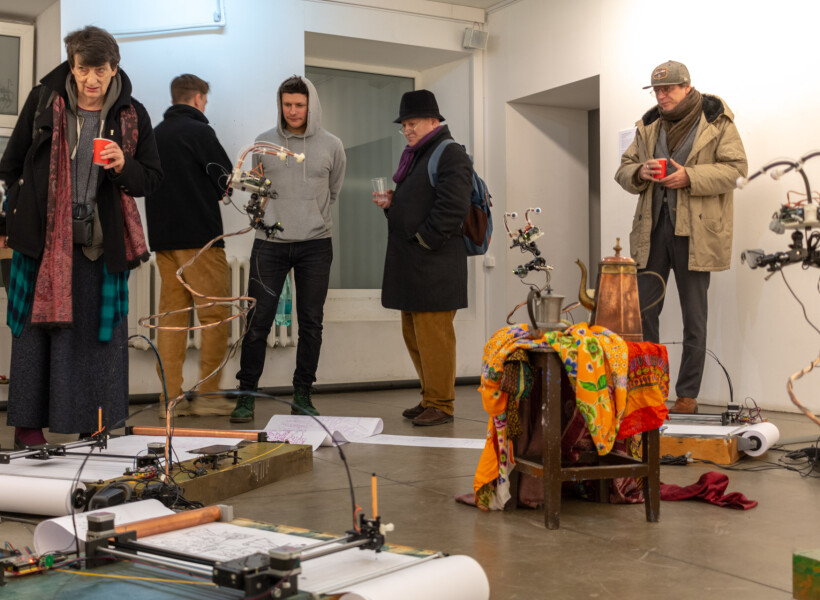 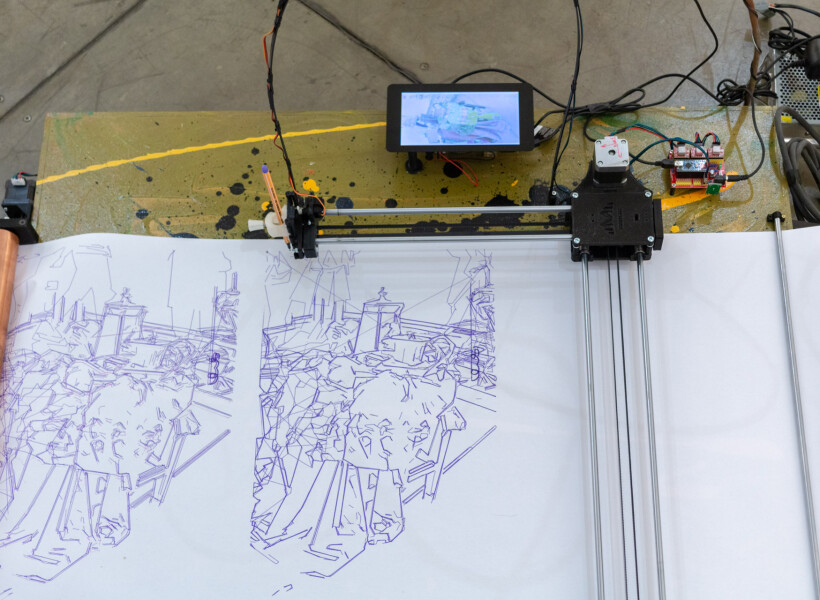 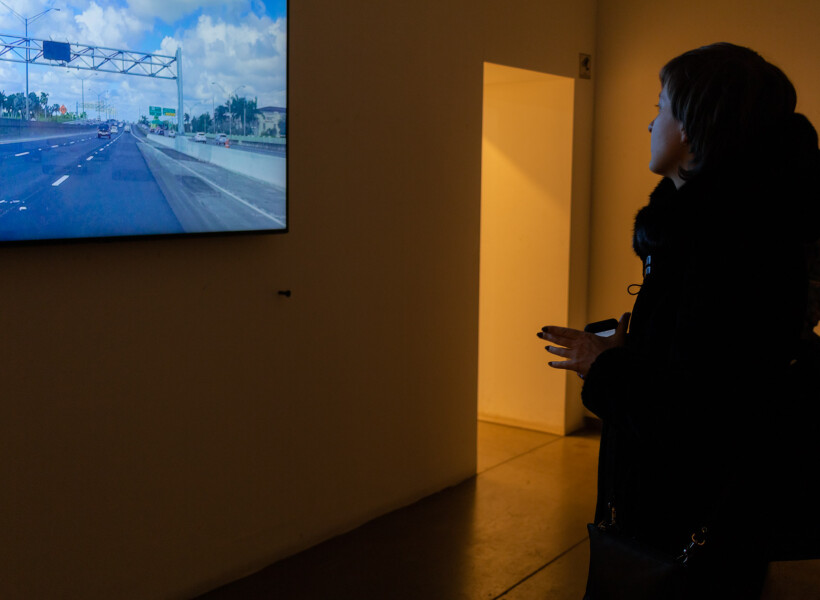 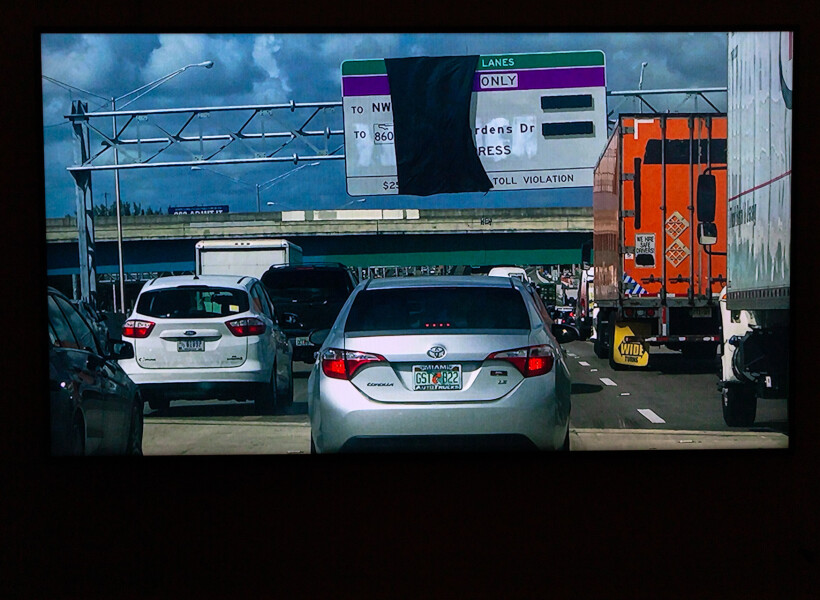 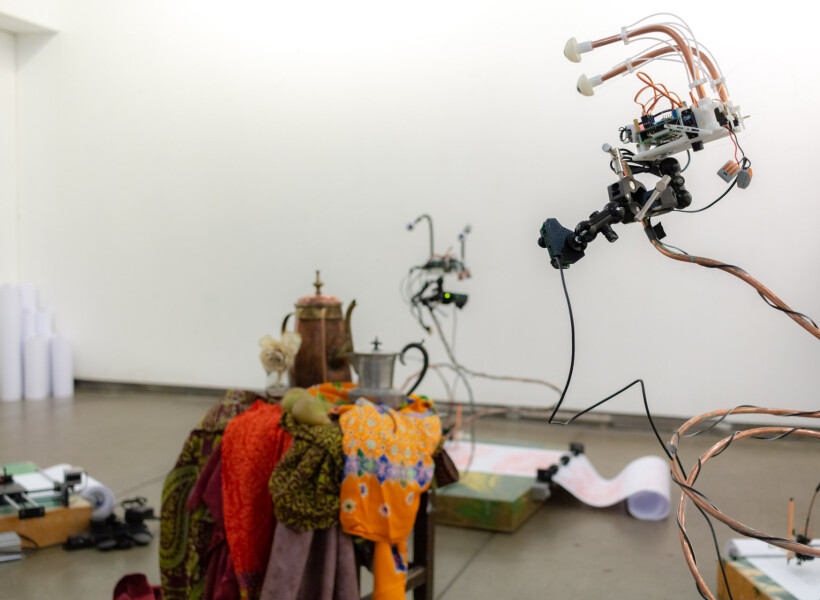 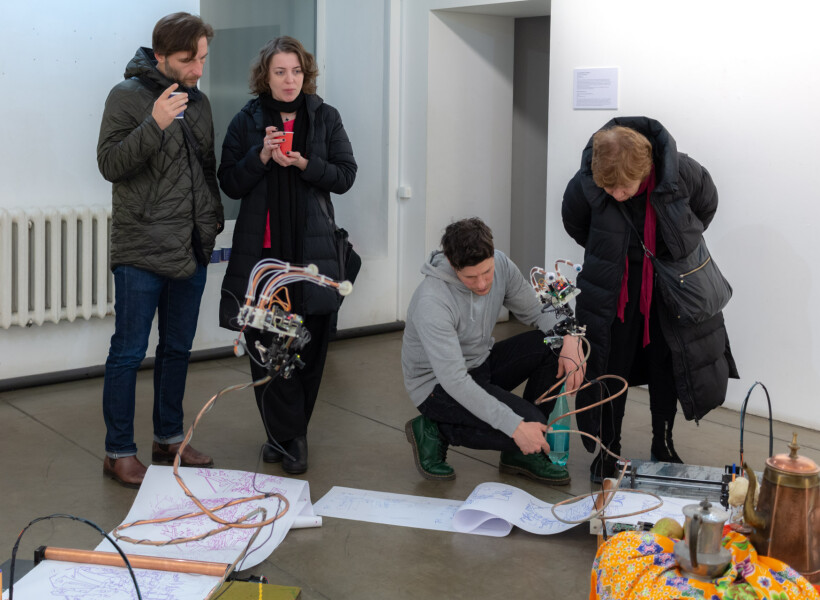 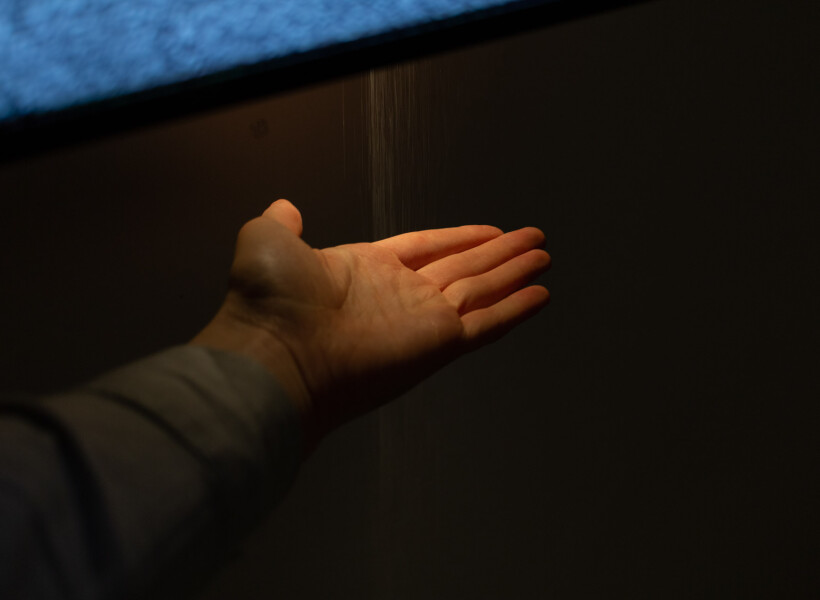 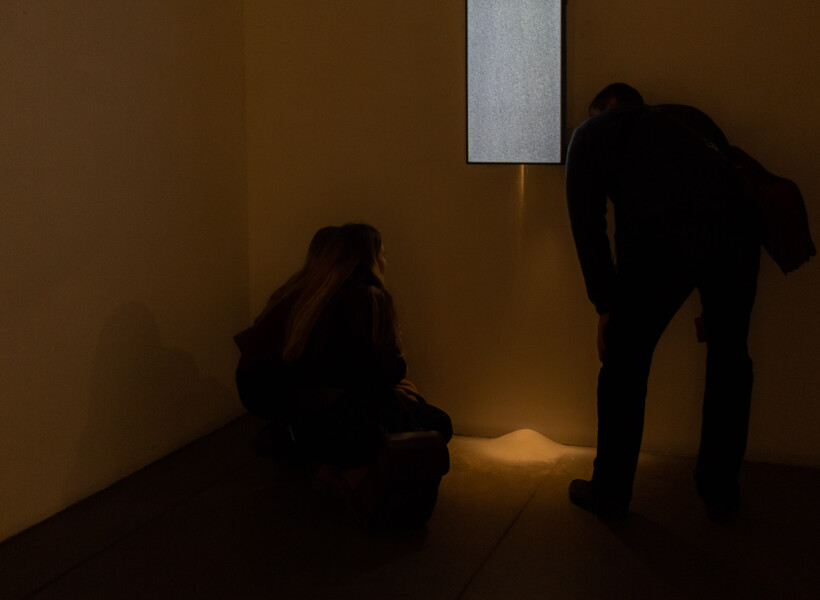 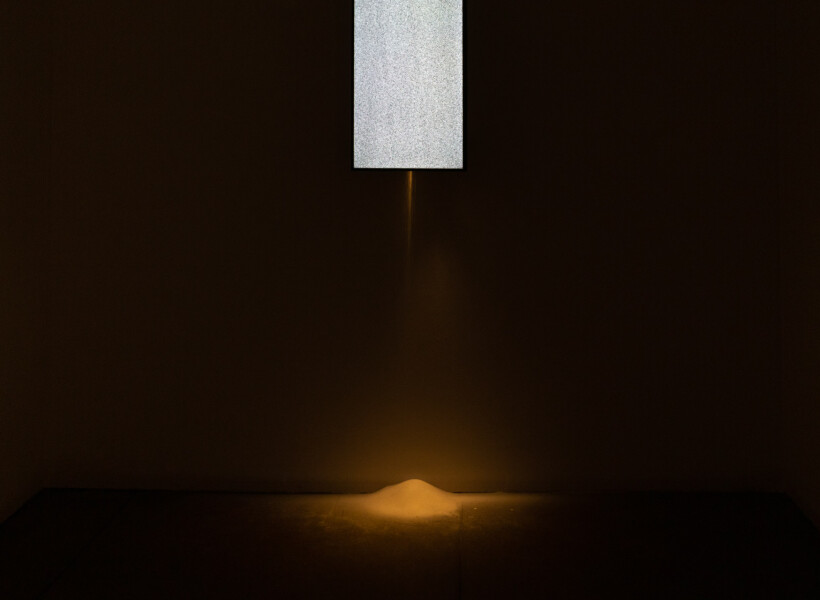 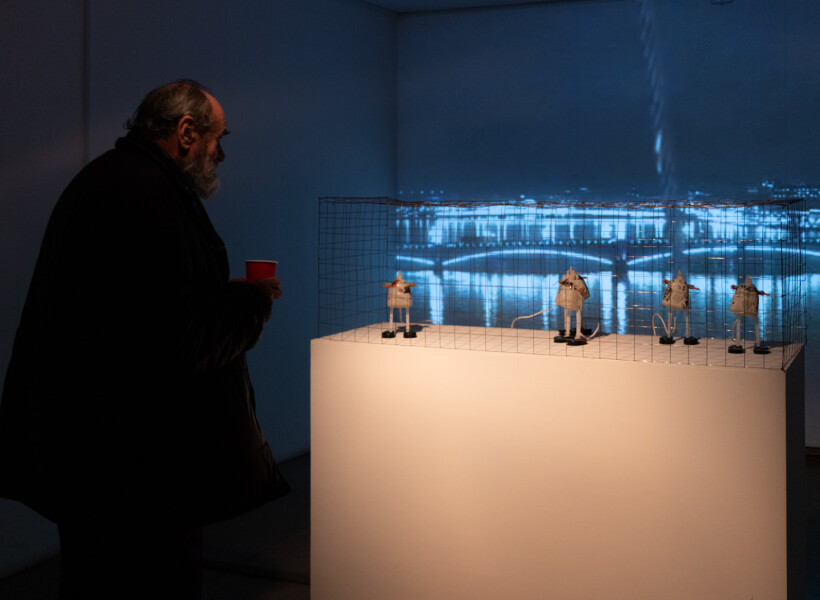 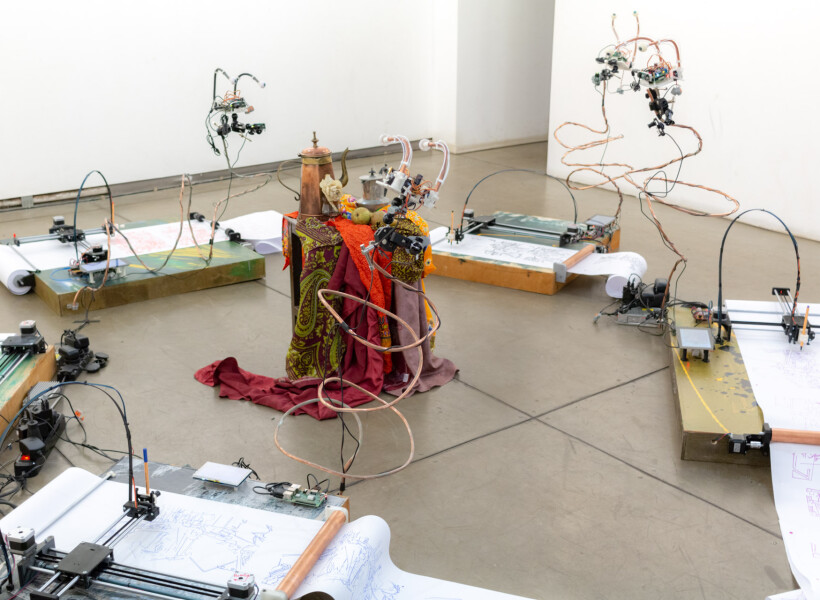 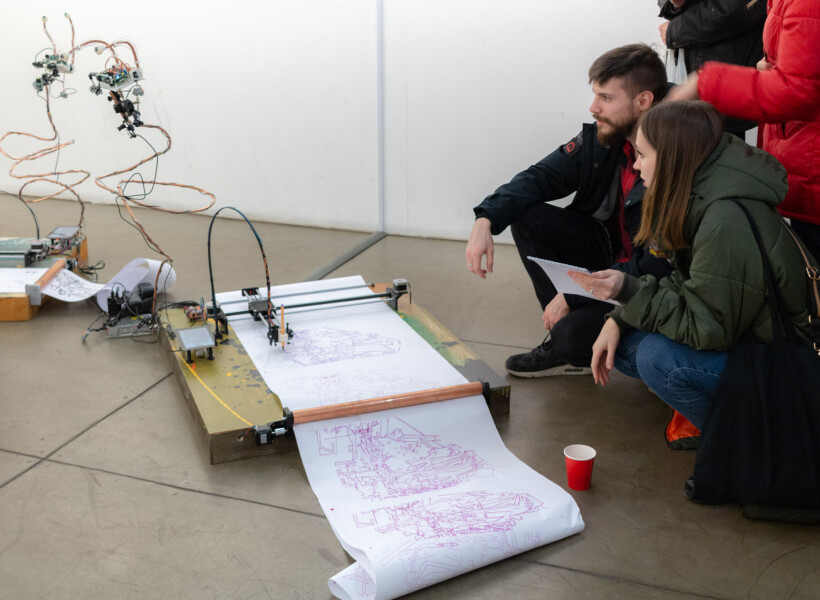 The word “hooligan”, which nowadays means “young troublemaker”, “brawler” or “bully”, came into the Russian language from English sounding pretty much the same. There are three versions of the term’s origins: from the name of the Irishman Patrick Houlihan who was going wild in the London district of Southwark; from the word “hooley”, which in Irish means a “rowdy drinking party”; from the name of the street gang Hooley Gang in the northern London district of Islington. The use of the word in English dates to the 1890s, and in the early 20th century it became international.

“Artist Union. Still life” is a reflection on the law of large numbers. Is it applicable in visual arts — to colors in painting, lines in graphics, forms in sculpture, and the image integrity in installations? The law of large numbers is a principle that describes the completion of the same experiment many times. According to this law, the joint action of a large number of random factors leads to a result almost independent of the chance. For example, in the XVI century the length of the English foot was defined, by a royal order, as the arithmetic average length of the foot of the first 16 people leaving the church on Sunday matins. Although the law of large numbers was not yet defined, it serves as the basis for the principle of arithmetic mean used in determining the length of a foot.

From the saying “Чтобы узнать человека, надо с ним пуд соли съесть” (“A man must eat a peck of salt with his friend before he knows him”)