Anna Frants continues a series of New Year’s Eve exhibitions in the halls of Borey Art Center, that first begun in 2006. Like in previous years the artist will present audio and video installations developed by CYLAND MediaArtLab. This year, an annual exhibition of Anna Frants at the Borey Art Center is continued by series PERSONAL SPACES started in 2015 dedicated to this phenomenon of getting accustomed to/liking the inanimate.

New media installations developed for this exhibition are part fantasies and part instinctive immersion bound by programming and robotics, that determine Anna Frants’ distinctive style. They meditate on the notion of ‘individual mystery’, as it was described by Vladimir Nabokov’s autobiography “Other Shores”: 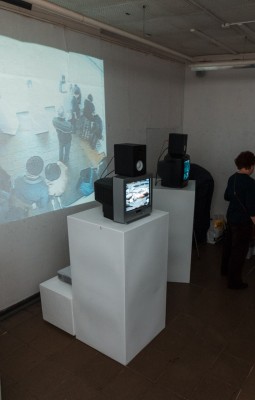 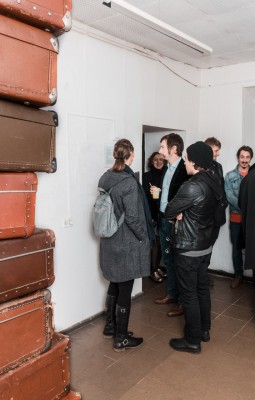 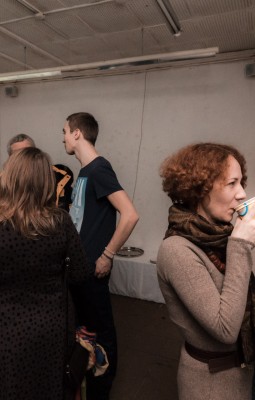 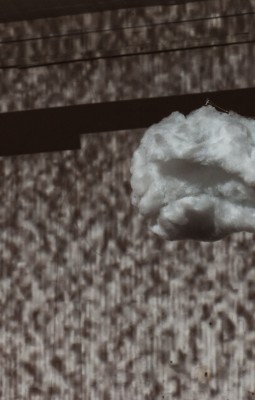 “[Through the train window,] I saw with inexplicable pang, a handful of fabulous lights that beckoned to me from a distant hillside, and then slipped into a pocket of black velvet:  diamonds that I later gave away to my characters to alleviate the burden of my wealth”.