The Leonardo Convening is the culminating event of the journal’s 50th anniversary. The event’s aim is to initiate a challenging, vital network-wide experience. The event is designed to bring together attendees from diverse disciplines and experiences. It is not only celebrates 50 years of building Leonardo’s network but also illuminates where the project want to be in the next 50 years. This will be both an outcome of design thinking and a sector manifesto.

This event is neither a festival or a conference. Rather this is the culmination of the 35 international celebrations for Leonardo’s 50th anniversary in crossing industries, fields and boundaries in order to make deep intentional experiences.

Around the world, placemaking starts the intersection of art, science, and technology. Women are leading the transdisciplinary movement internationally. The panelists providing a vision for the future within their cultures and playing a critical role in the global art, science and technology movement. The individuals on this panel have particularly contributed to the greater Leonardo network within this past year through by organizing celebrations and discourse for the Leonardo members in their own local communities.

Moderated by Diana Maria Gallichio Domingues, LART Founder and Director Laboratory of Research in Art and TechnoScience
CNPq Researcher (National Council for Scientific and Technological Development) Senior Collaborator Professor at the Graduate Program in Biomedical Engineering FGA and at the Science and Technologies in Health Program – FCE – University of Brasilia  Research Collaborator at the  Institute of Computing – University of Campinas – UNICAMP Brazil

In “Intersections,” CODAME showcases work that defies boundaries: Where art meets technology, experiment and play collide, and new media wander curiously in the footsteps of old. Featuring gallery installations, screenings, and performances, Intersections explores the surprising, inspiring, and challenging crossings of art, science, and technology as part of the Leonardo Convening.

On display will be “No. 0”, a modular, 3D Public Art installation by Anna Frants and CYLAND MediaArtLab’s from the artist’s series, “Explosion of a Can of Condensed Milk After Water Has Evaporated”. Conceptually referencing a computer grid and visually reflecting the infrastructure of a building sans walls – Frants builds an open framework room. 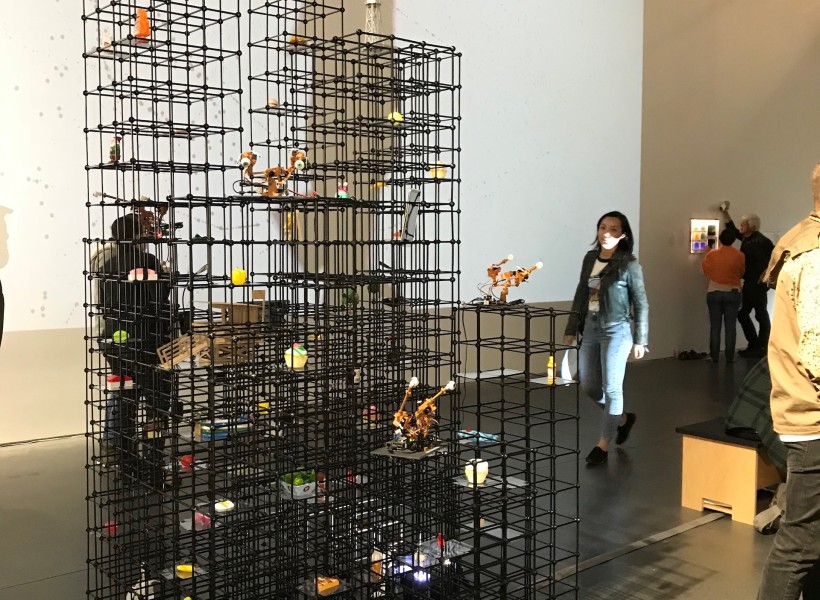 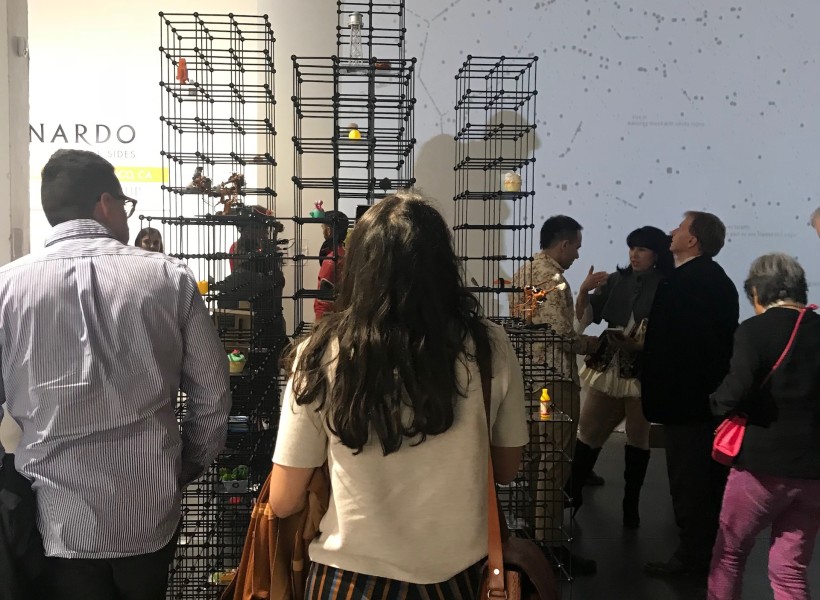 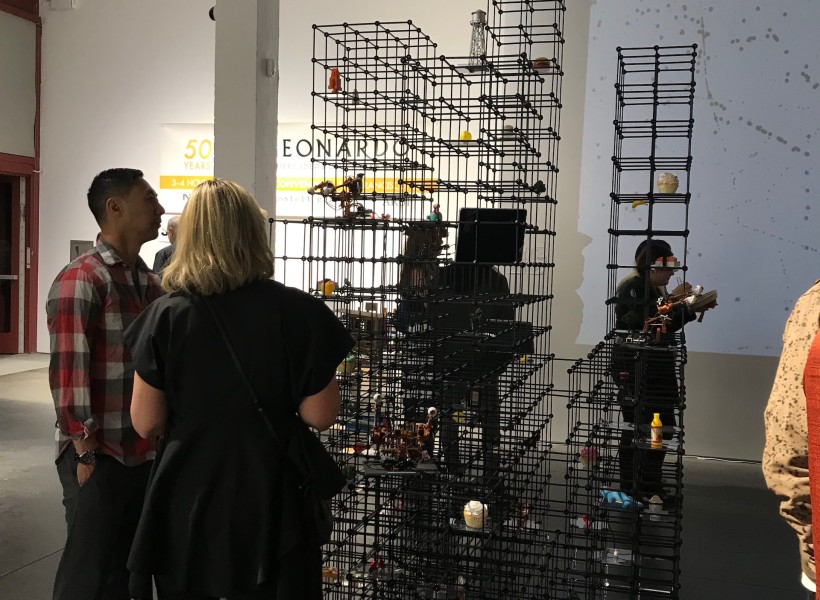 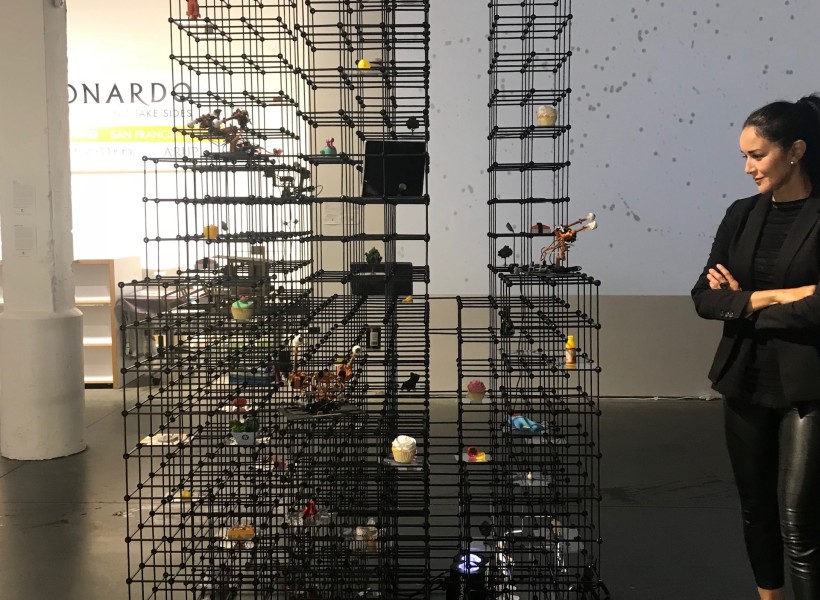 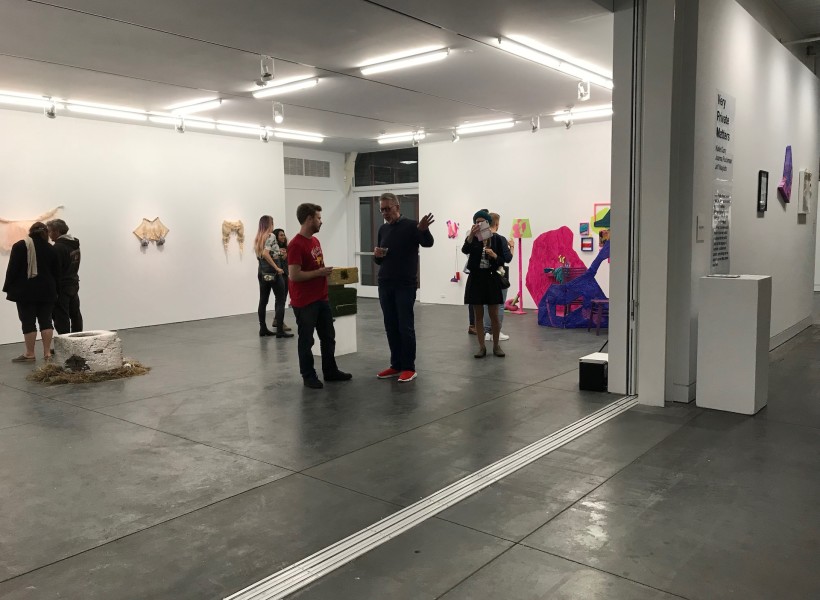 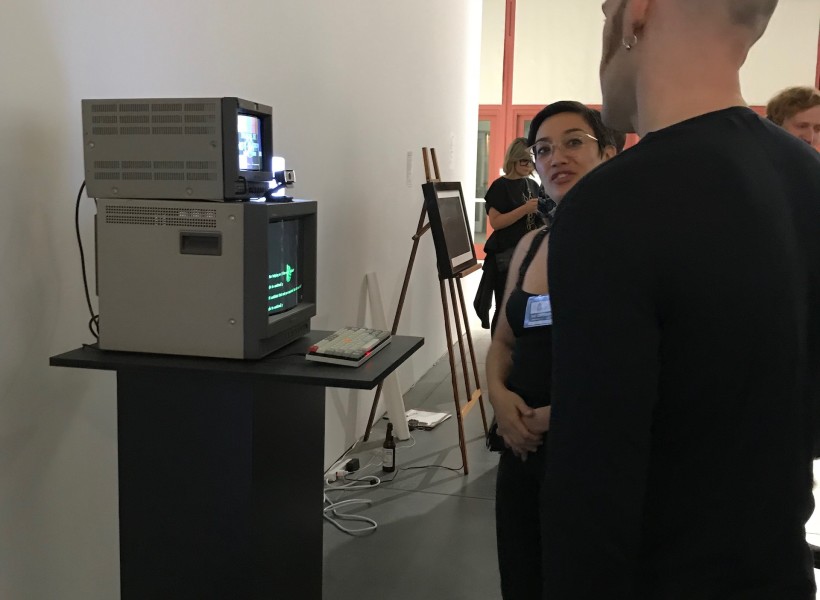 Comprised of raw polypropylene cubes, the exposed framework houses objects, videos, and movements.  The interior (unlived-in lived-in) space is empty for viewers to navigate the visuals, sounds, words, and virtual actions of the exterior matrix and formulate their own story.  Birds chirp, recorded faces communicate, playful toys whiz and whirl, the seas ebb and flow – each with brand names that they are sold as or known by as characters in Frants’ theatrically staged work and beyond.

The works in Intersections examine the interrelationship of humans and our environments, whether organic or algorithmic. They envision and reimagine human activity in the strange, curious, wonderful, and perplexing cauldron of existence. From the microscopic to the gigantic, the tangible to the ephemeral, we share our world with a thriving universe of atoms, data, bacteria, and code.